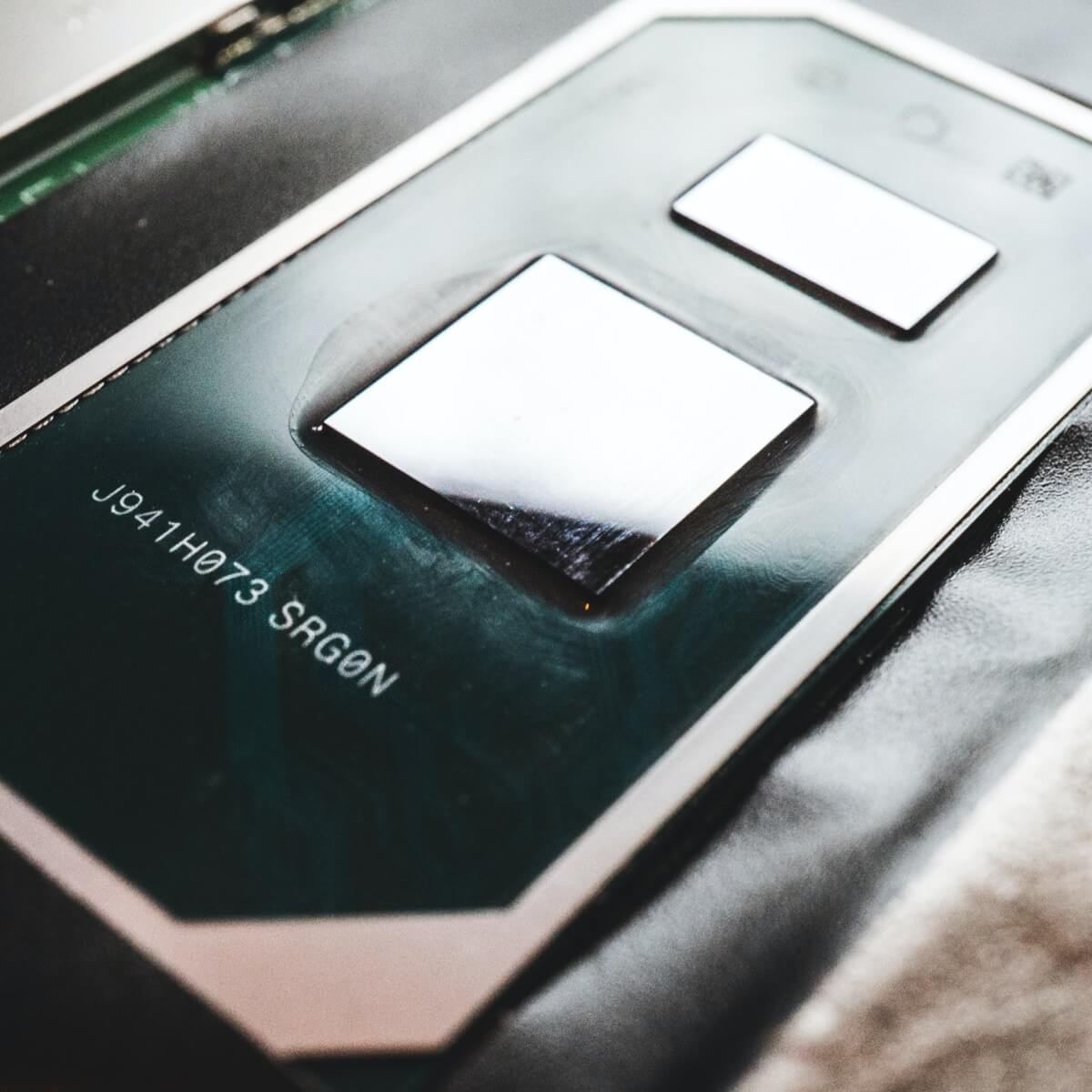 Except for the portable market, Intel has made no efforts to enter the GPU market, leaving the fight to Nvidia and AMD, concentrating on the CPU side of the business. As the end of the year draws near, Intel made an impact in the world of portable GPUs, with the Tiger Lake laptops. Now, Intel is planning to take on desktop GPUs, oriented towards the gamer demographic, with the new gamer-focused Xe-HPG architecture, coming out at the end of 2021.

The new discrete Intel Xe graphics card will offer ray tracing, GDDR6 memory, and Intel will manufacture the new GPU using 10mm technology. Some sources indicate that the Xe-HPG GPU will have up to 4096 cores on its flagship chip, placing the architecture between the Xe-LP and the Xe-HP, primarily aiming it at the gamer market.

There is also good news for developers, as they can sign up for the Xe-LP GPU at the DG1 card later this year, Intel hoping to develop or serve an exiting niche. Some EU figures for the Intel Xe HP MCM-based GPUs series have appeared online, combined with an extrapolated core count and TFLOP figures. To note, these are estimated numbers, and Intel may choose to change the final specifications, and they are not indicative of the final product. These are just power estimates of the new Xe-HPG architecture in a synthetic context.

We will have to wait at least a year before the new gamer-centered Xe-HPG architecture hits the market, and see how it stands against the big boys: Nvidia and AMD. Or maybe Intel is planing something else, and it’s aiming at another market altogether. We will find out next year, as Intel reveals and launches the new GPU class.