First EV To Run A Quarter Mile In 9.9 Seconds Is Not A Tesla 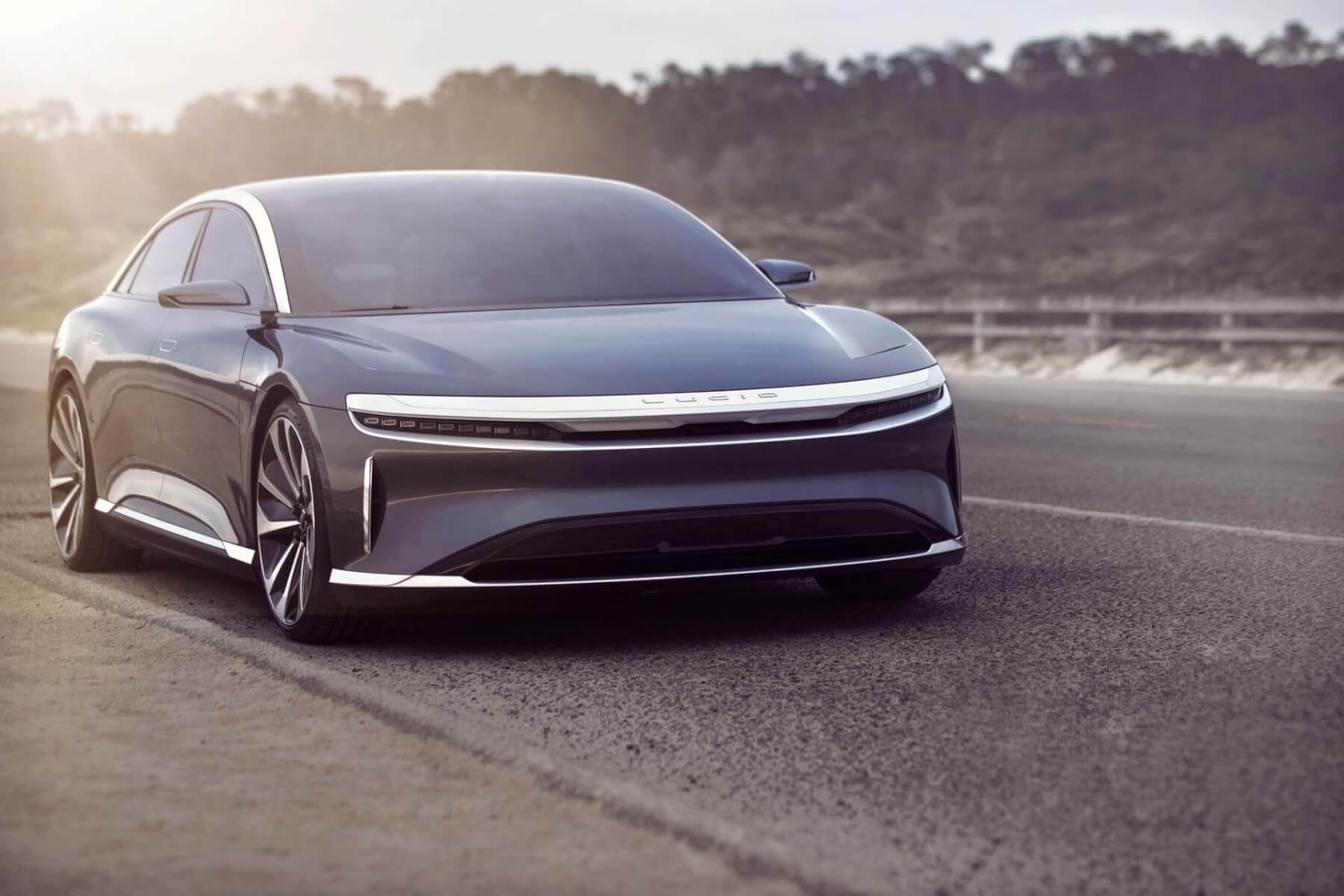 In the world of electric cars (EV), there is Tesla and other corporations that try to catch up with Elon’s company. Lucid Motors is one of the “other manufacturers” that try to earn the respect of the public. And with this last 1,080 horsepower sedan presentation, the producer proved that an EV can cover a quarter-mile in 9.9 seconds with little to no effort.

Yes, you read that right! This is a world-first in the electric car field, as the Lucid Air 1 reached 60 MPH in under 2.5 seconds, powered by two electric motors that pack over 650 horsepower. For an EV revealed in 2016, that stood the test of the pandemic, with no layoffs during this period, and plans to deliver a sustainable luxury class-leading range sedan, Lucid did pretty well for themselves. This is more surprising, as the company said Lucid Air 1 will come with a 100 or 130 kWh battery and have a range of 400 miles per charge.

According to Lucid, the two electric-motors are not bigger than a gym bag, and one of them can easily fit into a troller if need be. On August 11, 2020, Lucid Motors revealed that the Lucid Air is rated to deliver an EPA range of 517 miles per charge, and the results were verified by the engineering consulting firm FEV North America. The milestone is attributed to “Lucid’s in-house electric motors, design, and aerodynamics, among other things…the company also cited the experience of its Atieva technology division, which supplies battery packs to the Formula E electric racing circuit.”

The announcement comes one week before the big unveil scheduled for next week, most likely to promote the luxury sedan and to offer the public a taste of what’s to come. Lucid dropped the mic, so to say, revealing a quick, 28-seconds video, presenting the capability of the Lucid Air 1. In this video, the twin electric charged sedan covered a quarter of a mile on the Sonoma Raceway in California in 9.9 seconds, astonishing the public and setting a world first as a result. And did we tell you that the Lucid Air 1 will come with LIDAR drive assistance as standard? Tesla might have some competition in the future.