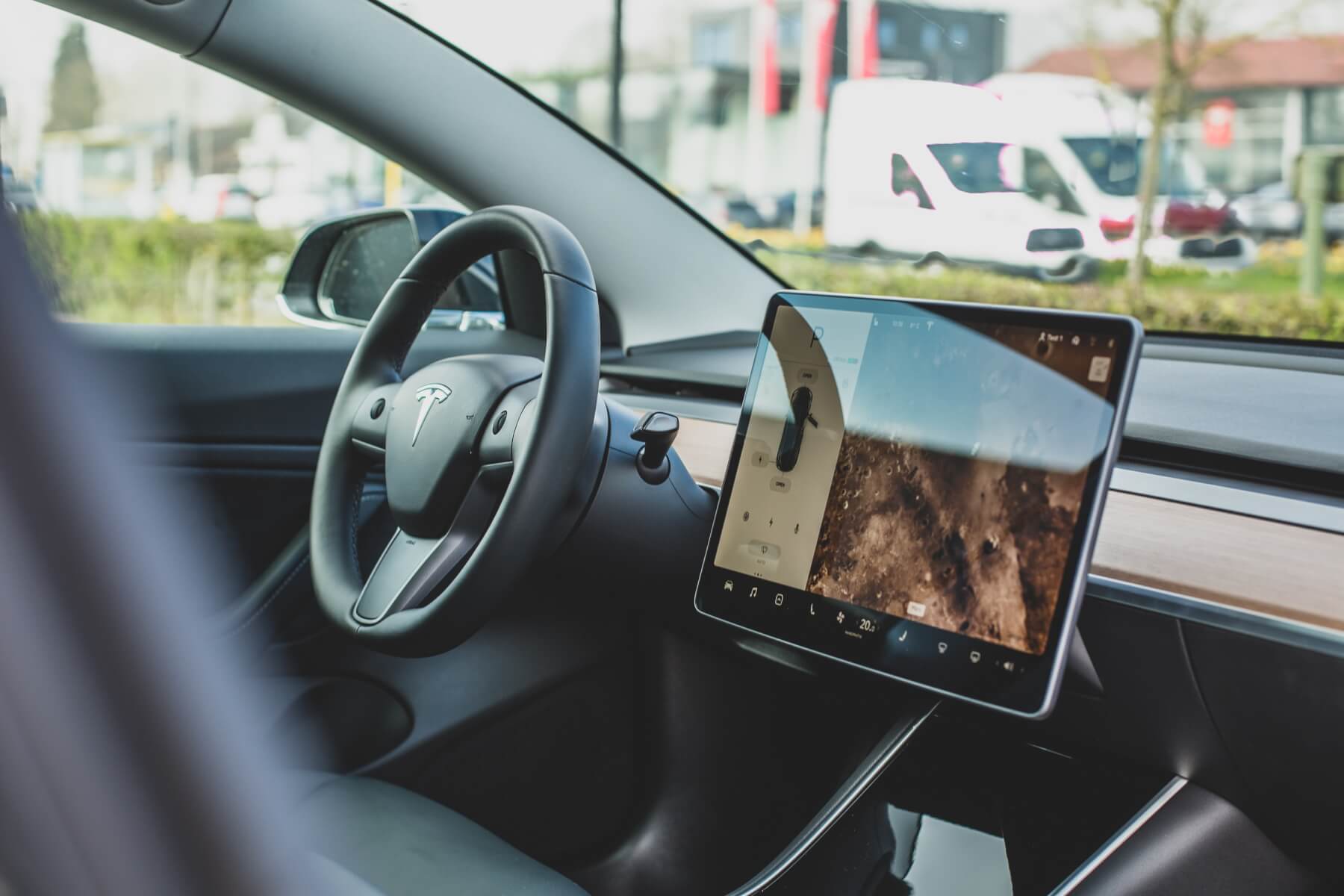 The Georgia Supreme Court has ruled that law enforcement must now get a hold of a warrant before they can access any data stored on a vehicle’s computer system, including navigation and engine information. This is a landmark decision as it is the first time a state Supreme Court recognized any danger to a person’s privacy by having law enforcement access their car data without any oversight.

This data means information about the driver’s commute, cell phone contacts and anything in between, including their music playlists. As our cars are becoming increasingly more connected, they also become treasure troves of personal information. The potential for abuse is definitely there, especially when no oversight is involved at all.

This new ruling comes after Mobley v. State, which involved a double fatality that took place in 2014. Back then, law enforcement used the data it collected from the vehicles, which proved that Mobley’s vehicle was doing 97 on a 45, to push ahead a harsher sentence.

This conviction was now overturned after the court ruled that accessing the data without a warrant was a violation of the Fourth Amendment of the Constitution.

The ACLU rejoiced in the ruling, as it believes that data gathered without oversight can have grave consequences in the long run.

“In an age when our cars are operated via increasingly complex computer systems, it is vital that courts establish strong protections against police accessing sensitive data without a warrant,” Nathan Wessler, ACLU staff attorney said. “Without these protections, police could easily access data about how we drive, where we’ve been, who we talk to, and even who rides in our cars, all without judicial oversight. Today’s ruling is an important protection for Americans’ privacy in the digital age.”