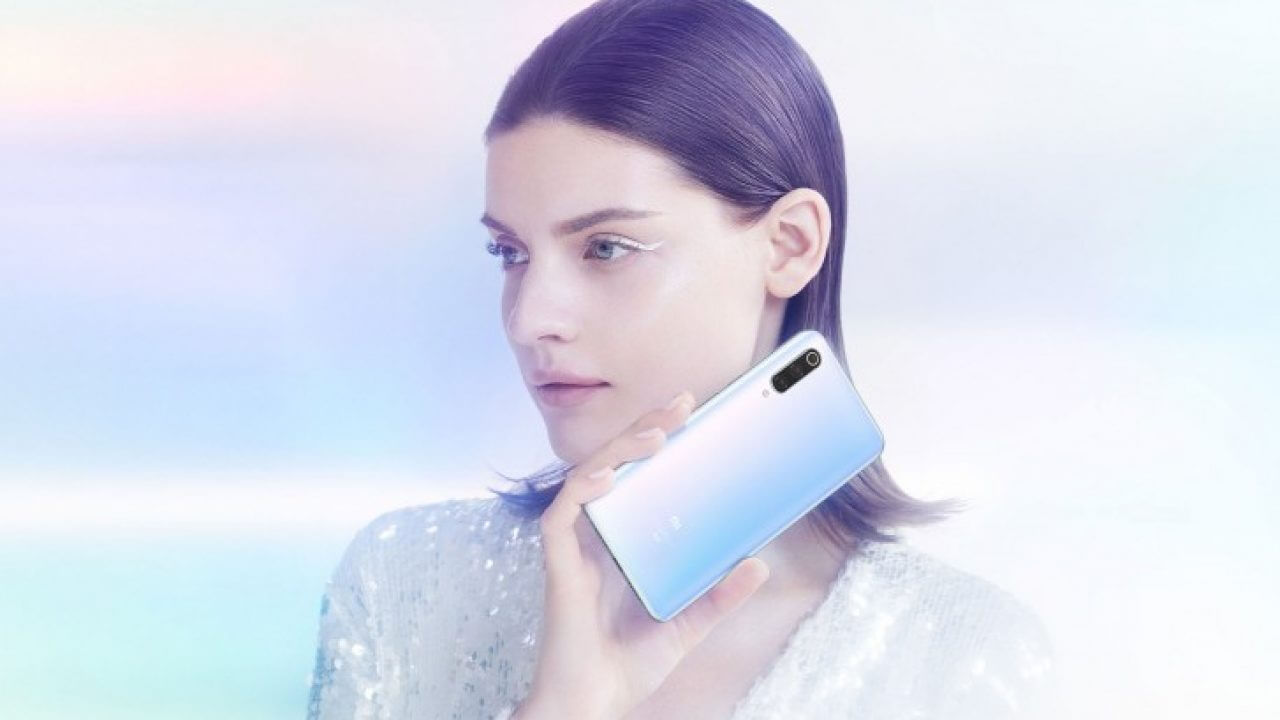 Xiaomi launched the Mi Mix 3 5G smartphone as its fifth generation device but nobody expected it to launch even more in the same range – it seems like the company plans to launch more than 10 5G smartphones in 2020.

In order to consolidate the company’s presence on the ever growing market of new networks, CEO Lei Jun announced during the World Internet Conference that there’s more new 5G phones incoming.

The reason for this stands in Xiaomi’s desire to expand after the somewhat unexpected success of its first 5G smartphones: it seems like, at least in China, Xiaomi met a larger demand than previously anticipated. By all accounts, the Mi 9 Pro 5G is selling so well the company struggles to meet demand.

It’s worth mentioning that a lot of Xiaomi’s revenue stems from patriotism: the company is still a hot topic in the increasing U.S-China tensions and, when it was placed on the Entity List and U.S companies were asked to stop supplying it with parts, the Chinese users quickly made note and began purchasing Xiaomi smartphones.

“People in the industry fear that next year 4G models won’t sell, this is a step you have no choice but to take,” Lei was quoted as saying. “So we hope that operators can speed up their expansion of 5G base stations.”