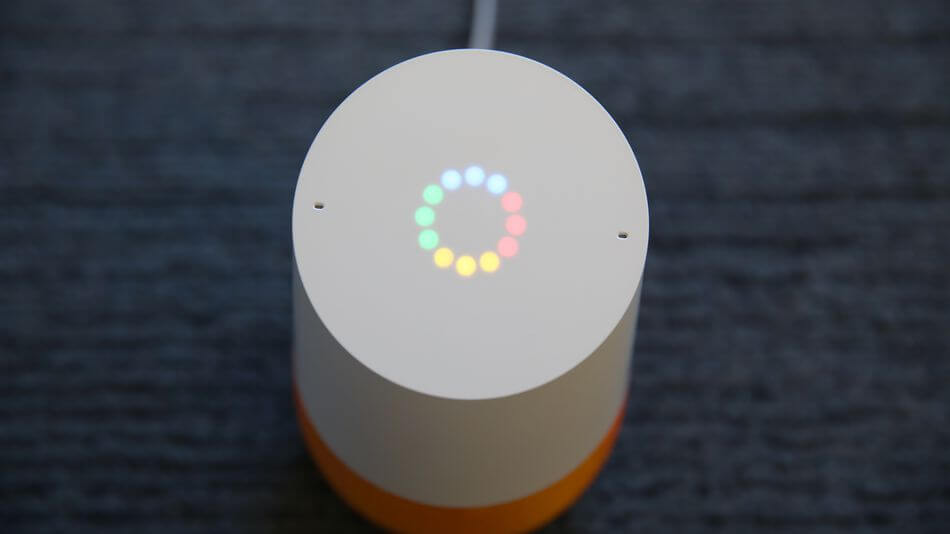 On Thursday, Hamburg’s Data Protection Authority issued a statement saying it has banned Google from listening to conversations from people using its Assistant software in Europe.

The restriction started on August 1st and will last for three months, while the regulator investigates privacy complaints. Google’s Assistant service can be found in Google Home smart speakers, Android phones and it’s similar to iPhone’s Siri and Amazon’s Alexa, used to give voice commands to devices.

A few of these voice recordings are being listened by Google and third parties, to improve the software and better understand people’s questions, the company noted. These recordings could include sensitive information, not only from those using the device but from anyone in the proximity also, the german regulator added in the statement.

This ban was triggered by a leak last month, from one of the third-party workers who analyze language data from the Assistant. Belgian VRT NWS reported more than 1000 files leaked, including conversations people had after accidentally activating Google’s software.

“The use of language assistance systems must be done in a transparent way, so that informed consent of the users is possible, in particular, this involves providing sufficient information and transparently informing those affected about the processing of voice commands, but also about the frequency and risks of mal-activation.” Johannes Caspar, the Commissioner for Data Protection and Freedom of Information, stated.

Google says it has temporarily stopped language reviews of audio data after the leak and is helping the german regulator with the investigation. “We are in touch with the Hamburg data protection authority and are assessing how we conduct audio reviews and help our users understand how data is used,” a spokeswoman said in a statement.

“These reviews help make voice recognition systems more inclusive of different accents and dialects across languages. We don’t associate audio clips with user accounts during the review process, and only perform reviews for around 0.2% of all clips.”

The Guardian reported Apple contractors are also listening in on private recordings and Amazon’s Alexa reportedly monitors an ˇextremely smallˇ number of recordings to make its speech recognition systems better.