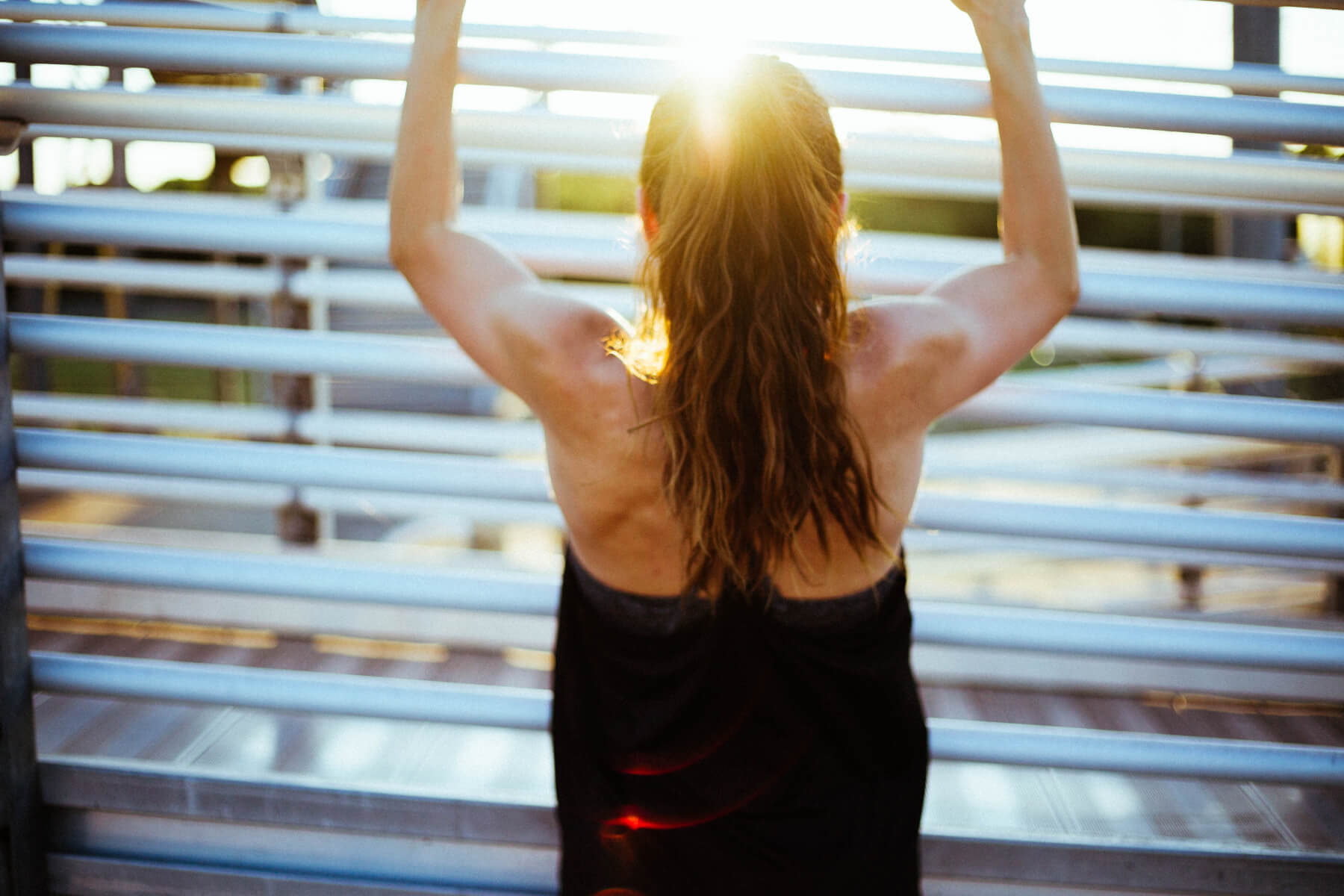 It’s one thing to exercise in winter and whole different thing to exercise during the hot summer months – it doesn’t matter how much deodorant you spray on, chances that you will smell somewhat unpleasantly are still pretty high, especially if you’re into high intensity training programs.

But now there might be some saving grace in sight: researchers have managed to modify a cotton fabric to emit a lemon-like scent when it comes in contact with sweat.

Carla Silva, Artur Cavaco-Paulo and their colleagues have used  a lemongrass-derived scent known as β-citronellol, that is sometimes used in insect repellants to make this happen. But they had to begin with a protein found in pigs’ noses first. This is called an odorant-binding protein, which binds to the β-citronellol. To this protein, they attached a protein domain – a carbohydrate-binding module, which in turn binds to cotton. A second method involved liposomes acted in the way fat does, instead of a protein, to bind the nice scent to the fabric.

They tested this contraption by putting it in contact with an acidic sweat solution and when that happened, the odorant-binding protein pretty much exploded in a wave of scent. The liposomes in turn, managed to clear the scent a more controlled manner and were also more capable of holding more fragrance than the protein.

The researchers decided that both solutions could be used for different clothing applications.

We are slowly seeing an emergence in smart clothing – for now, it’s mostly the shoes that benefit from it and sometimes jackets that aim to keep the wearer cool or warm, depending on the weather. But fitness clothing is an entirely different animal altogether so, if the researchers manage to incorporate scent into clothing, which can be refreshed automatically when the body or the users demand it, it will definitely prove to be a recipe for success.