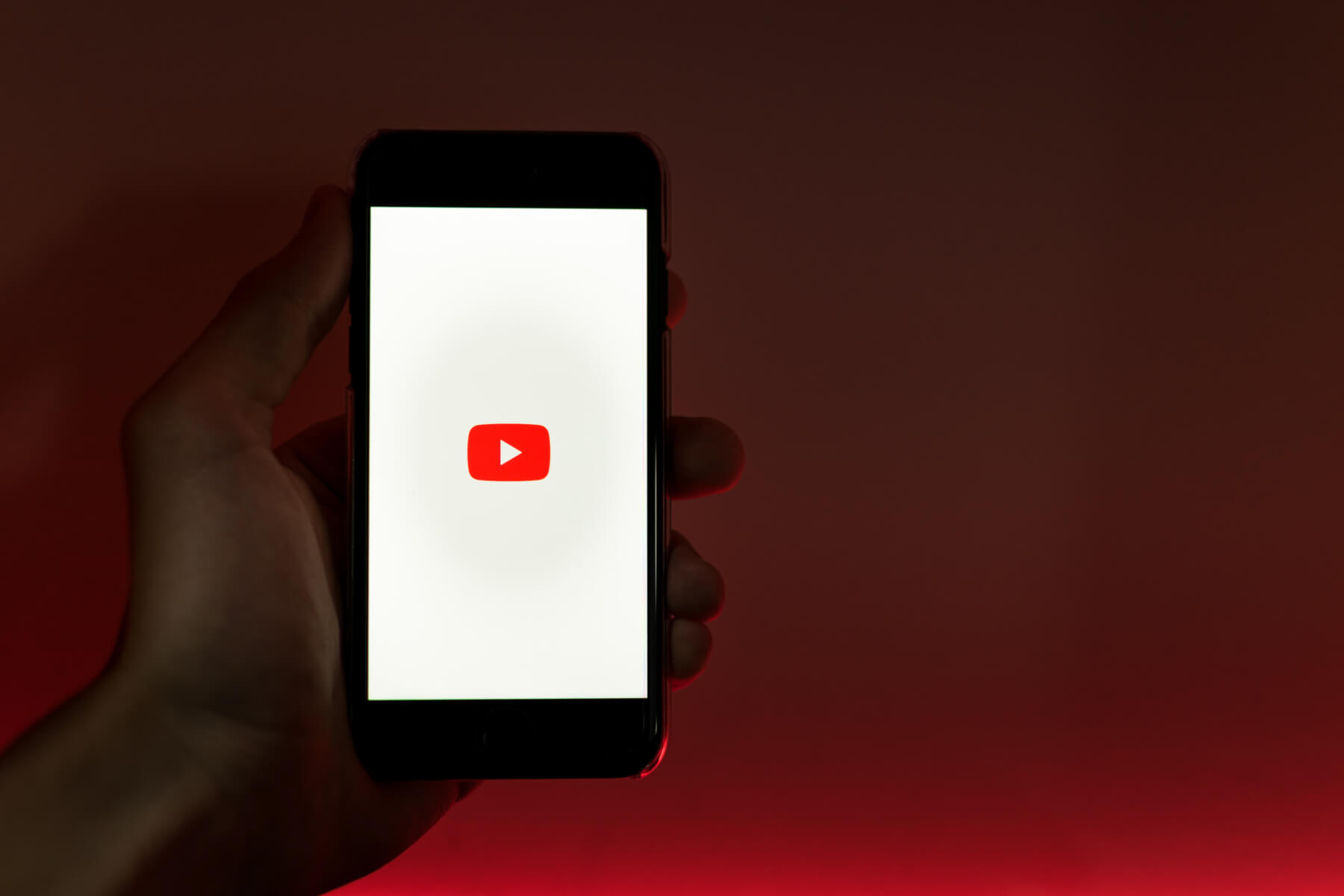 YouTube has been criticized often in the past for allowing people to post clips on its platform with almost no limitations as far as content went, which made inappropriate and disturbing content available to children.

Back in 2017, the company managed to delete dozens of channels that posted violent and sexual content that featured children or cartoons. Even more recently, YouTube discovered that people left inappropriate comments on videos featuring young girls in what they saw as sexually suggestive situations (such as at the swimming pool or eating ice cream). The comments for those videos were taken down by YouTube.

The way the platform’s algorithms work is something YouTube has kept a secret, so no one knows how the videos in the search results and video recommendations show up for every one of us but there has been a significant change recently in how the users interact with these algorithms to find safe family content children can watch.

This change caused some of the videos for preschoolers see a drop in traffic while others, such as PBS Kids and Mother Goose Club thrived. YouTube apparently did not notify the creators of this change and previous traffic has not yet returned.

According to Bloomberg, a YouTube creator posted a chart on Facebook which showed that they suffered a 98% drop in traffic since the new algorithms have been set in place.

The problem is that this algorithm change, which has been applied to both the regular platform and YouTube Kids, is pushing forward family-friendly content for everyone, even users who don’t normally care to watch this sort of content.

“We make hundreds of changes every year to make it easier for people to find what they want to watch on YouTube,” the company said in a press release. “We recently made one such change that improves the ability for users to find quality family content.”

According to a study from Pew, YouTube videos that feature children or video games usually get the most views, especially in English-speaking countries: one in five of the most popular videos featured video games while videos aimed at or featuring children got three times more views than any other videos.

With these numbers in mind, YouTube will most likely continue to push this type of content to both make parents feel safe about allowing their children on the platform as well as to appease the FTC.