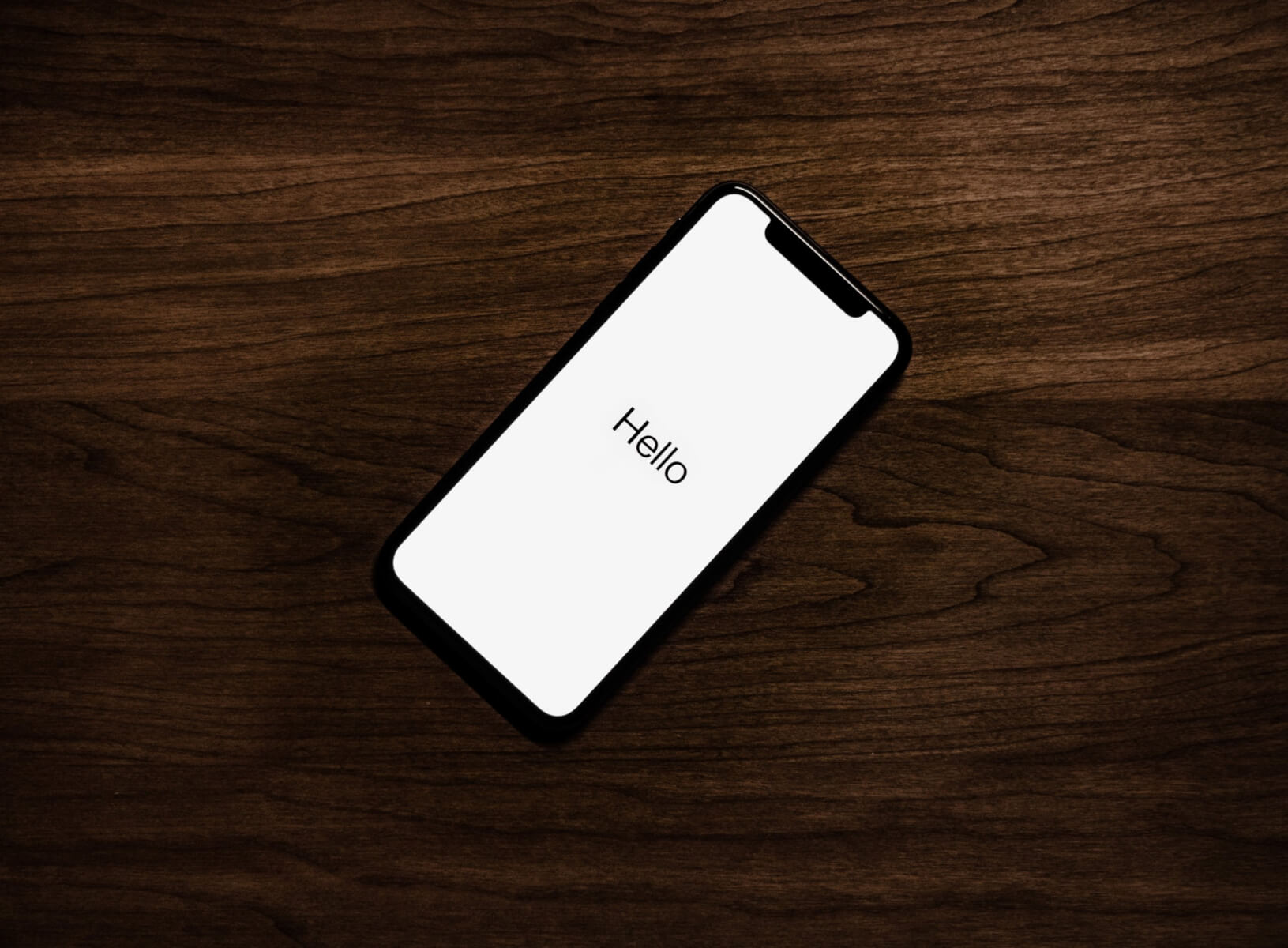 Recently, the German federal government has started negotiations with the European Commission to adopt proposals concerning smartphone and tablet repairs and to urge device vendors to provide parts and support for five years.

According to the Commission, the parts are supposed to arrive at their destination in a maximum of 5 working days.

However, Germany wants smartphone manufacturers to offer owners parts and services for 7 years, as well as faster delivery of the parts.

In addition, Germany would like the Commission to submit an energy label and repairability index to indicate how quickly the devices can be repaired.

Moreover, Germany wants manufacturers to offer spare parts at “a reasonable price” and not to raise the cost over time.

As for the vendors, DigitalEurope – working with manufacturers such as Google, Samsung, or Apple – is trying to force for three years of security updates and two years for functional updates.

As for the parts offered, the vendor believes that the batteries and displays are more prone to damage, and they should be considered a priority.

Whether the parties implied will agree remains to be seen, as the EU is expected to introduce its proposal by 2023.

In the meantime, Spanish ministers are forcing manufacturers to sell goods with a three-year warranty while increasing the availability of spare parts to ten years.