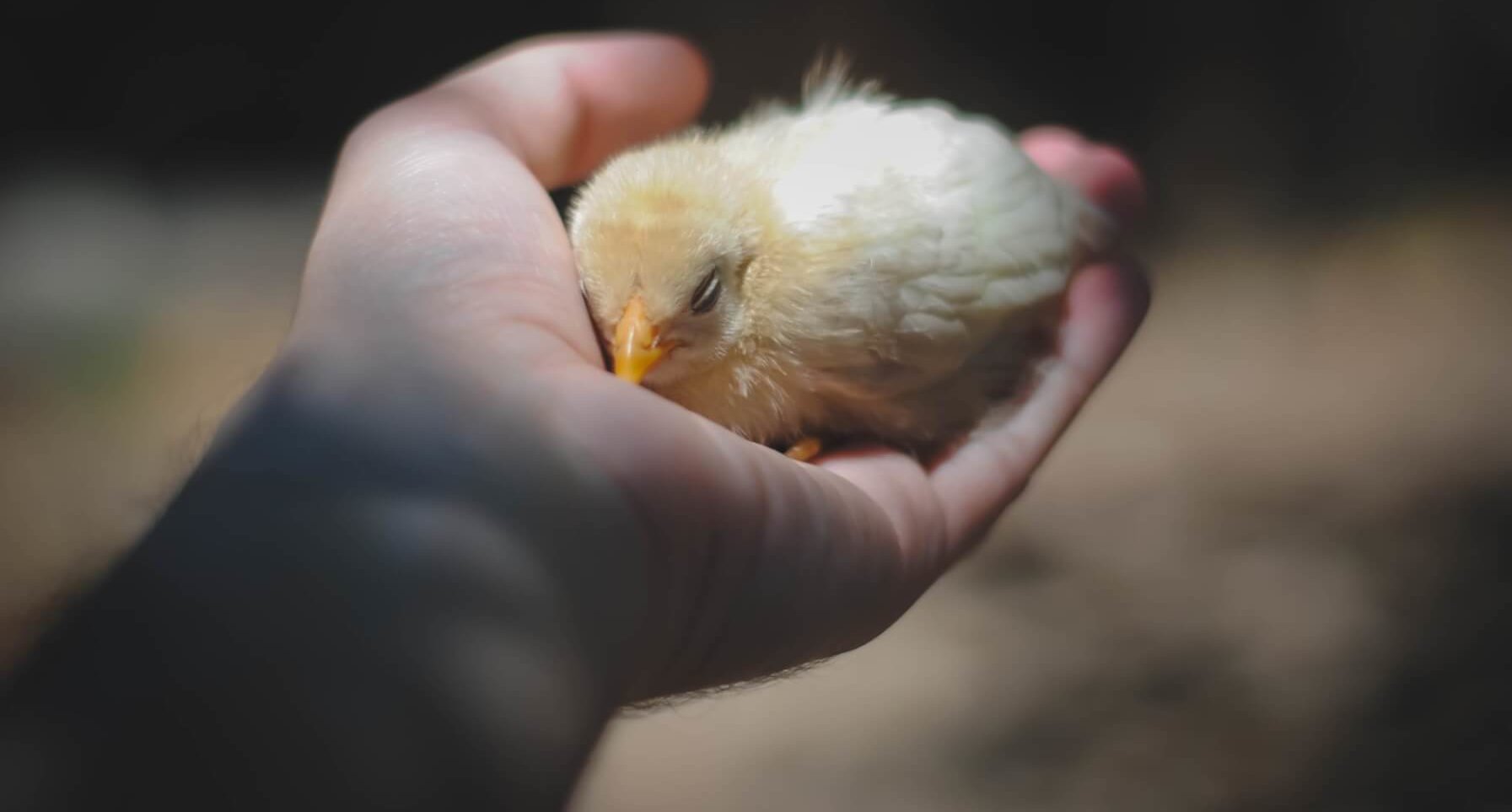 It’s 2021 and the world is split between advancing AI, working on quantum computers, preparing for Mars trips, and… culling male baby chickens because they’re “redundant”. It’s a reality individuals alone may be unable to change but governments, as it appears, definitely could. Germany just proved it by forbidding the culling of male chicks in their country.

Germany just scored points with me after deciding to make culling of male chicks illegal starting with January 1, 2022.

If you didn’t know, keeping male baby chicks alive is economically pointless in the meat industry. Female baby chickens have potential – they can be either kept to fatten quickly and sold earlier and faster or can be used for eggs. The ones that are kept for egg-laying can also be eventually used as soup chickens.

But males… only the select few end on breeding programs. Most of them are found “redundant” and killed. Actually, worldwide, somewhere between 6 – 7 billion male chicken are culled yearly, with more than 260 million in the U.S. alone. This is done through asphyxiation (the only method in the U.K.), and maceration (the primary method in the United States.)

I’m not crying, you are.

And this is not an isolated reality; it certainly doesn’t start and end with chickens. When it comes to ducks, females are the ones culled as they put less weight than males. In the production of foie gras, ducklings and goslings are killed as their lives do not make sense, economically speaking. Up to 40 million female ducks die yearly as a consequence of meat production industry standards.

This process has been raising animal welfare concerns for a while now, with emerging awareness campaigns and digital petitions requesting the end of male chickens culling. France woke up last year promising to end this massacre by the end of 2021.

Germany has pledged the same, stating “that animal welfare concerns outweigh the economic interests of the industry.” Therefore, starting with 2022, there would be no more killings of such nature in their country.

In the long run, experts believe the pathway to no more male chicks cullings is to determine the sex of the egg before it hatches. This technique implies cutting a small hole in the shell of the developing egg and testing it for sex-revealing hormones.

What would happen then?

“If egg hatcheries had technology that determined the egg’s sex on the day it is laid, over 6 billion male eggs could be used for food, animal feed, or vaccine production.”, says a post on the Foundation for Food and Agriculture website, in the introduction of the Egg-Tech prize.

So, no, the best-case scenario wouldn’t be to “live and let live” but use the eggs for fertilizer or vaccine production – even in Germany.