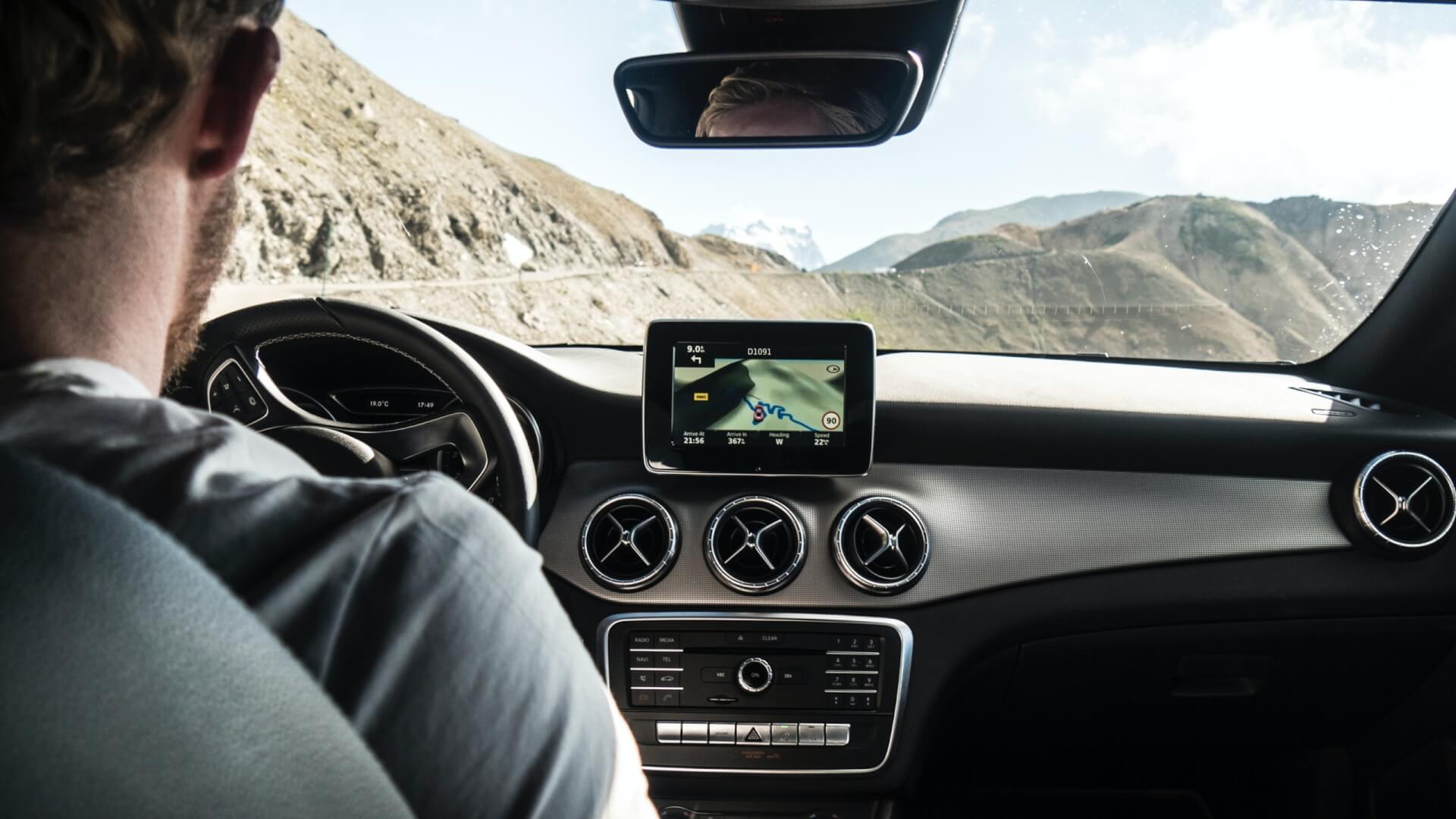 In a blog post earlier this week, Google announced it is re-shaping its Android Auto app, improving its usability. The company is bringing back the Calendar feature and is also working on more updates coming soon.

Google is re-adding the Calendar app to Android Auto, a feature that was removed back in 2019 when the app was redesigned. The feature was replaced with a button that only read your appointments out loud using the Google Assistant, instead of actually displaying a calendar.

The new Calendar app shows you driving directions to your next appointment, if the location was added to the calendar entry. The feature is also getting relevant shortcuts. For example, if you need to pick up a birthday cake, and this is added to your calendar, you will have the option to either call the bakery or pull up directions to get there.

Apple’s CarKey has a similar feature since 2019, allowing its users to pull up directions and see appointments as part of its iOS 13 update.

Google also announced that apart from the Calendar app update, the company is working with “early access partners” to bring new features to Android Auto. The new updates are set to include navigation, parking, and electric vehicle charging. We don’t know when these new features will arrive, but once it’s done with the testing. Google will most likely make those APIs publicly available, so other software developers can start building new apps for its car software.