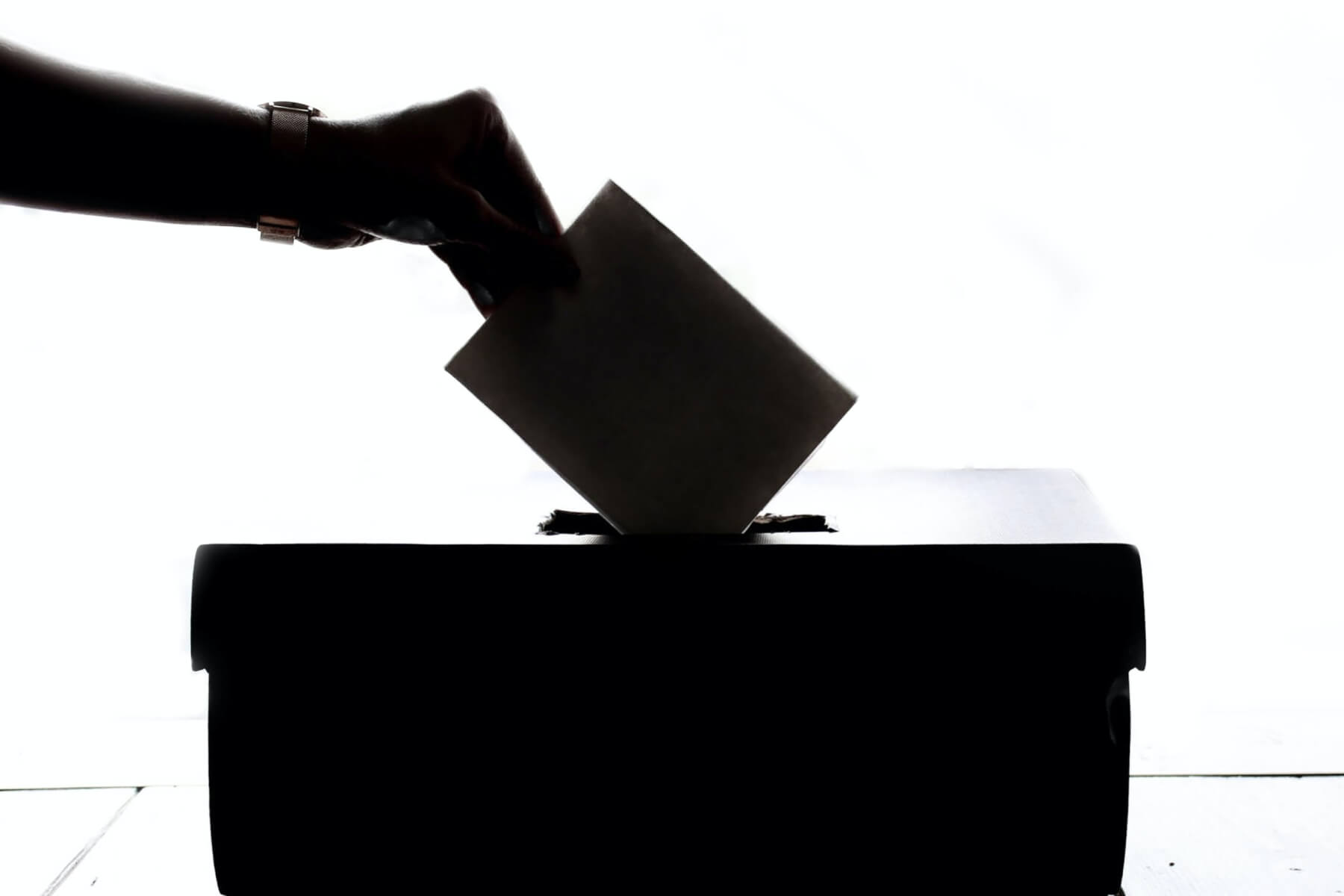 Russia is preparing for its parliamentary elections this month, which are always very tense times for more than one reason.

Russia’s Roskomnadzor, the federal agency responsible for supervision of communications has already blocked access to six VPN services in order to be able to keep a strong grip on the flow of information online.

“The use of blocking bypass services leads to the preservation of access to prohibited information and resources, creates conditions for illegal activities, including those related to the distribution of drugs, child pornography, extremism and suicidal tendencies.” Roskomnadzor said in a statement.

However, it wouldn’t be the first time this happens: Russia has imposed fines on platforms like Google and Facebook for not removing content that, allegedly, violated the country’s laws. More specifically for interfering with the election process, i.e, meddling in Russia’s internal affairs.

More recently, this means removing apps from their stores. The one the officials have set their eyes on is one created by jailed Kremlin critic Alexei Navalny.
Google and Apple had until Friday to decide if they were going to remove it, which they did and it has come as quite a blow to Navalny’s supporters, who planned to use it as a tactical voting campaign.

This particular app identified candidates that were most likely to be successful against the government-backed party, United Russia and overall bring together voters that opposed Putin.
In addition to appealing to Google and Apple, the Russian government also reportedly threatened to arrest the employees of both the companies that resided in the country.

Ivan Zhadnov, Executive Director of Navalny’s team tweeted that doing that was nothing but “a mockery of common sense.”

Roskomnadzor argued that the app promotes extremist activity but Kira Yarmish, Press Secretary of Alexei Navalny tweeted that this decision was “a huge disappointment” and “an act of political censorship and it can’t be justified.”

The decision to remove Navalny’s app from Google Play @Google and App Store @Apple is a huge disappointment. This is an act of political censorship and it can’t be justified

The country also seems to be blocking access to Google Docs, another feature that seemed to be widely used by Navalny supporters to share lists of the candidates they should support and who had a fighting chance against United Russia.

Previously, Russia fined Apple $12 million for an antitrust issue, a fine that Apple is still appealing.

Both Apple and Google has so far been silent in terms of statements regarding this situation.