Google Baits Samsung to Give Bixby Up 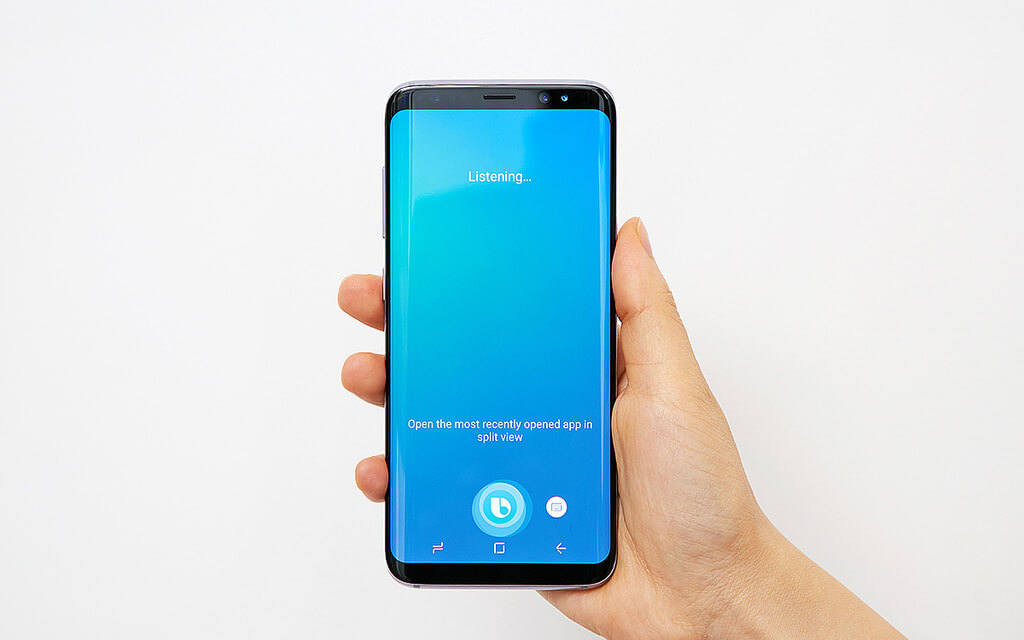 After all the resources Samsung has put into making Bixby a viable alternative to Google Assistant, the smart assistant may soon face its demise. It seems that Google is baiting Samsung to ditch Bixby and its own app store in favor of Google Assistant and Play Store.

For Google, this seems like the next obvious move. Their Search engine bar and Play Store already occupy spots on the first home screen… even if Samsung’s own store is just next to it. Plus, Bixby always redirects the user towards third-party services or apps that are either owned by Google or based on their system.

Let’s not forget that Google can afford this push, as they already share ad revenue and Play Store app revenue with phone manufacturers, including Samsung.

On the other hand, if Samsung decides to give Bixby and Galaxy App Store up, they won’t be able to offer Google Assistant and Play Store in China. Their hands are tied there.

And Samsung has taken its precautions in the past to keep Google Assistant at bay; as you know, the Bixby button on their phones is remappable but it doesn’t allow you to switch it with Google Assistant.

So, why could make Samsung take the deal? A very generous offer and a reality check – after all, Bixby hasn’t found the celebrity status of Alexa, Siri, or Google Assistant.

According to Reuters, “Google is dangling more lucrative terms for Samsung than in previous deals if it retreats from its app strategy, according to a source familiar with the talks.” Samsung has not confirmed being in these talks but it’s rumored that if they did, the conclusion will make headlines this end of the week.