Google Blocked Access to TikTok in Its Play Store in India 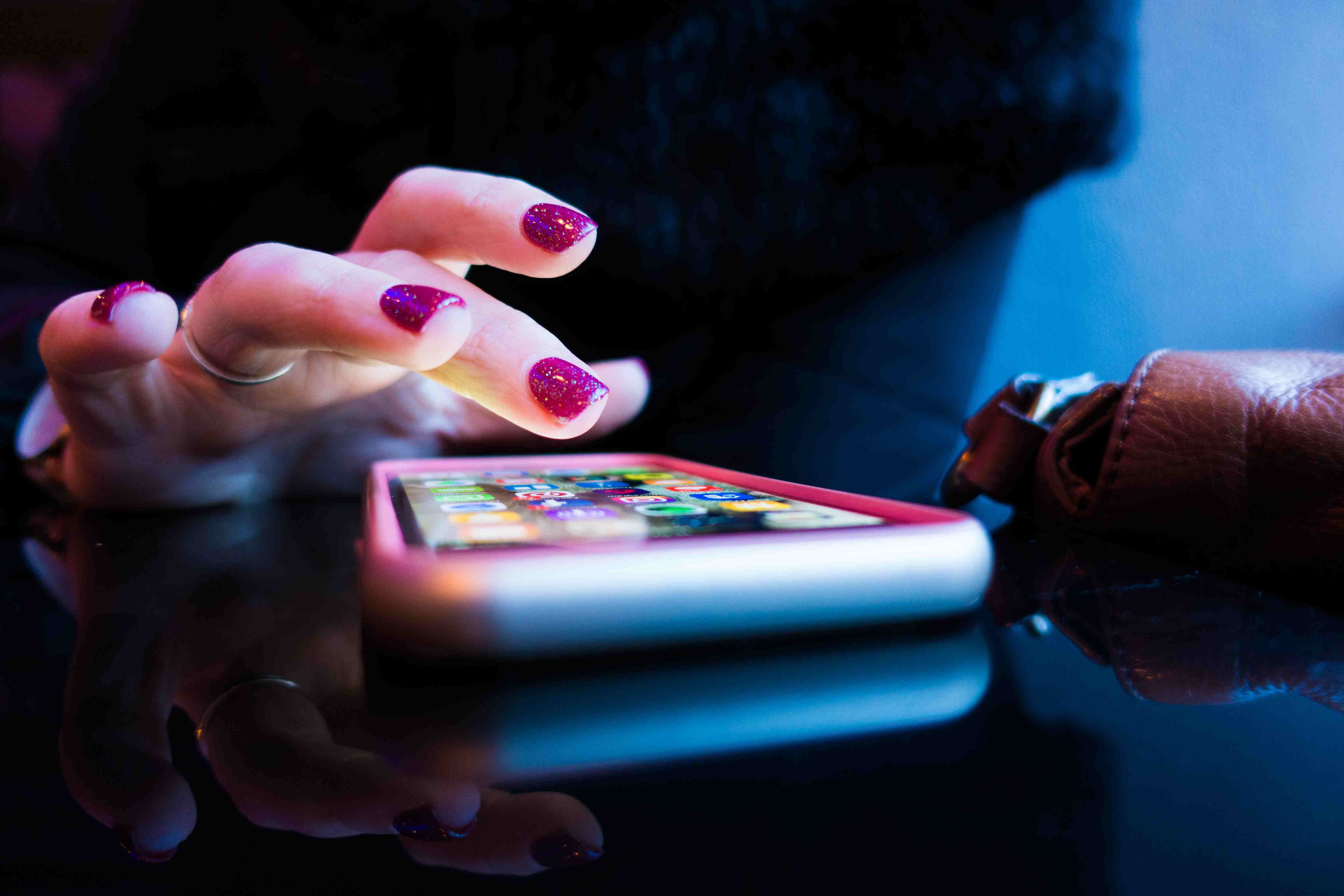 Because its content was considered inappropriate by some politicians, TikTok, the Chinese app that supports creating and sharing short videos, was blocked by Google Play in India and was not available in Apple’s App Store on Wednesday.

Therefore, the government requested Apple and Google to comply with the state court’s directive. Neither Google nor Apple commented on the matter but abided by the local law.

Claiming the state’s decision violates freedom of speech, ByteDance, the company that owns TiTok, challenged the order but the request was rejected this Tuesday.

From a technology lawyer’s perspective (Salman Waris, from TechLegis Advocates & Solicitors), the legal action against ByteDance could be the first of many state measures to control social media content.