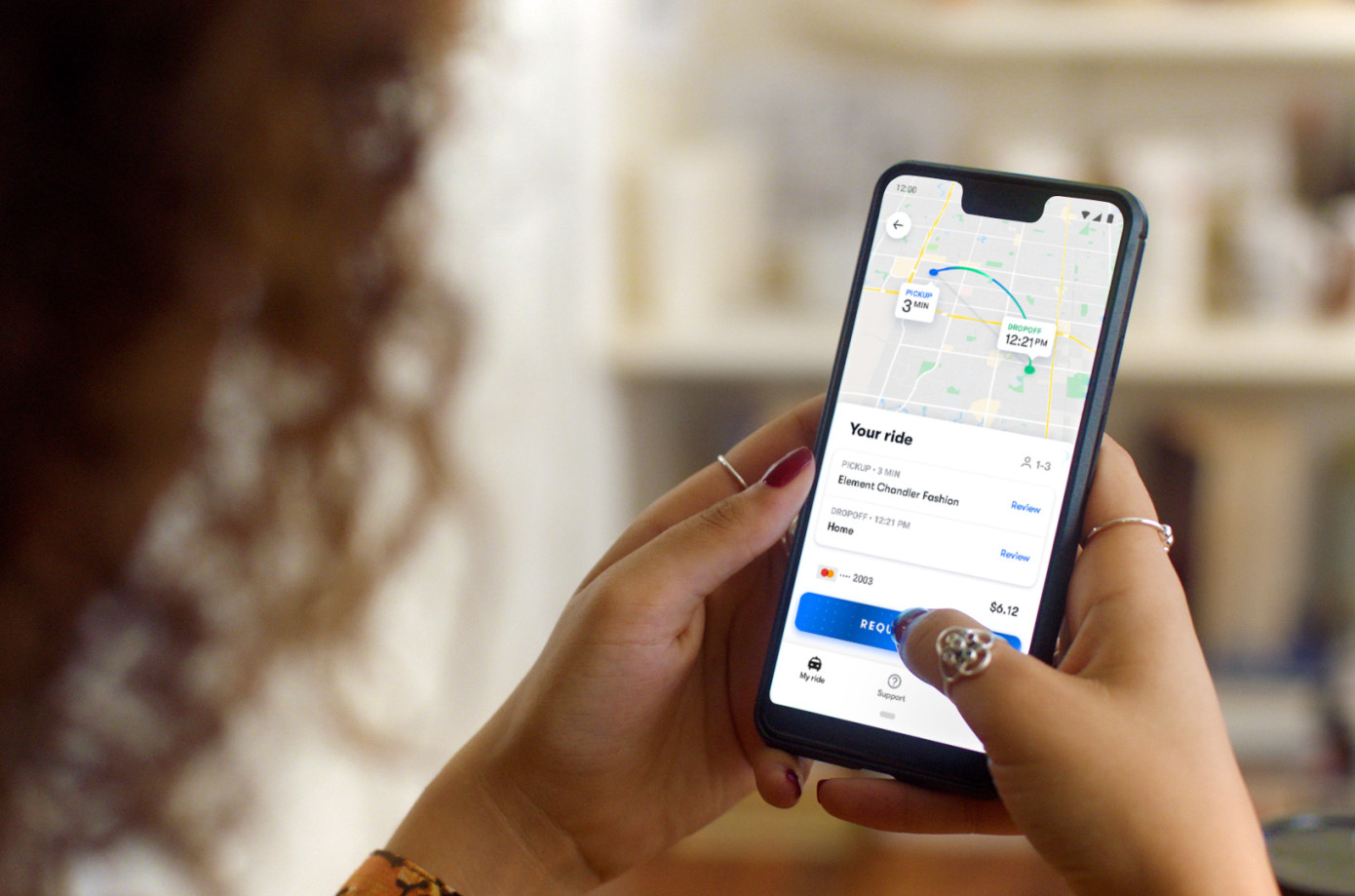 Waymo put its taxi-hailing service on Google Play store, in order to become available to more people as it opens its service in the Phoenix area.

Waymo One, a limited commercial robotaxi service, was launched in the Phoenix area in December. The service, along with the accompanying app, was not available to all Phoenix residents, but only to the ones participating in its early rider program.

Until now, interested clients would only have access to the app after registering on the company’s website. Only after being accepted to the early rider program, did users receive a link to the app.

According to the company, more than 400 participants gained access to the program and now, they are willing to bring it to more people through Google Play. New riders won’t get instant access, instead, they will be added to a waitlist for the early rider program.

At some point, the new users are going to be moved to the Waymo’s public service. There, things will get exciting, because users could invite guests, share their experiences and take photos or videos.

“These two offerings are deeply connected, as learnings from our early rider program help shape the experience we ultimately provide to our public riders,” Waymo said.

The company has been leading toward a commercial service in the Phoenix area since 2016.