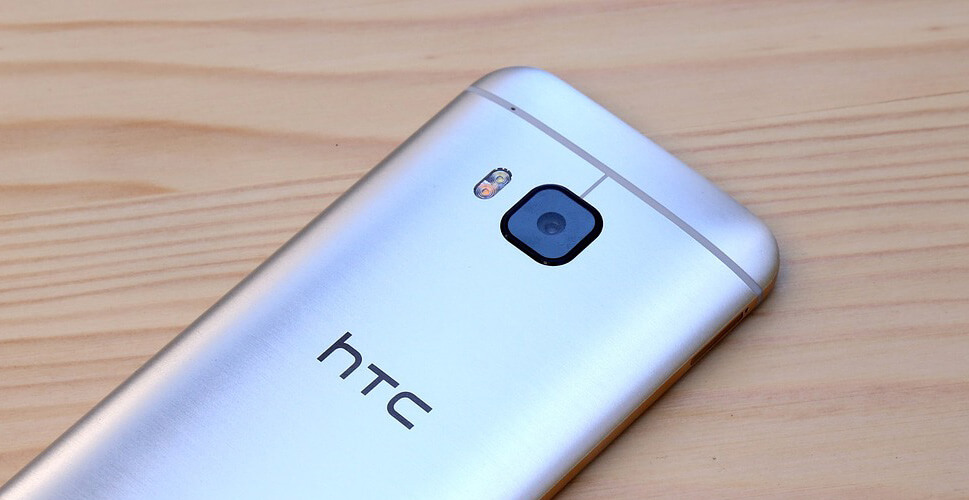 Yesterday’s rumor turned into a fact today – Google is buying HTC, but not in its entirety. No, the tech giant is acquiring a part of their mobile team for $1.1 billion #mobilemagic

Google confirmed the news of its latest acquisition in a blog post. It seems that half of HTC employees from the mobile division, around 2,000 of them, will join Google in an attempt to improve their smartphones’ hardware. “These future fellow Googlers are amazing folks we’ve already been working with closely on the Pixel smartphone line“, said Rick Osterloh, Google’s hardware chief. Besides the fresh blood, Google will also benefit from a non-exclusive license for HTC intellectual property.

Meanwhile, HTC has alluded to the fact that the remaining staff will still work on their smartphones and improve the Vive business. The company has always done good, innovative hardware. HTC Dream was the original, first-of-its-kind commercial Android device; HTC Evo 4G was one of the first mobiles to support Sprint’s WiMax standard while the Thunderbolt is known for having been the first smartphone with LTE on Verizon Wireless.

As for their connection with Google… it dates back to the 2010s. Then, the manufacturer helped Google launch the Nexus series. Last year, it produced the first smartphones under the Google brand and it did the same with this year’s Pixel 2.

So, this acquisition was a natural step in Google’s evolution. As they keep producing Pixel phones (and other products such as Google Home), they will need hardware expertise. HTC fits that role perfectly and will help Google compete directly with brands like Samsung, LG and Huawei, that are already in control of the entire smartphone-making process.

This October 4th, Google will release Pixel 2 and Pixel 2 XL, as well as Google Home Mini, plus Pixelbook.