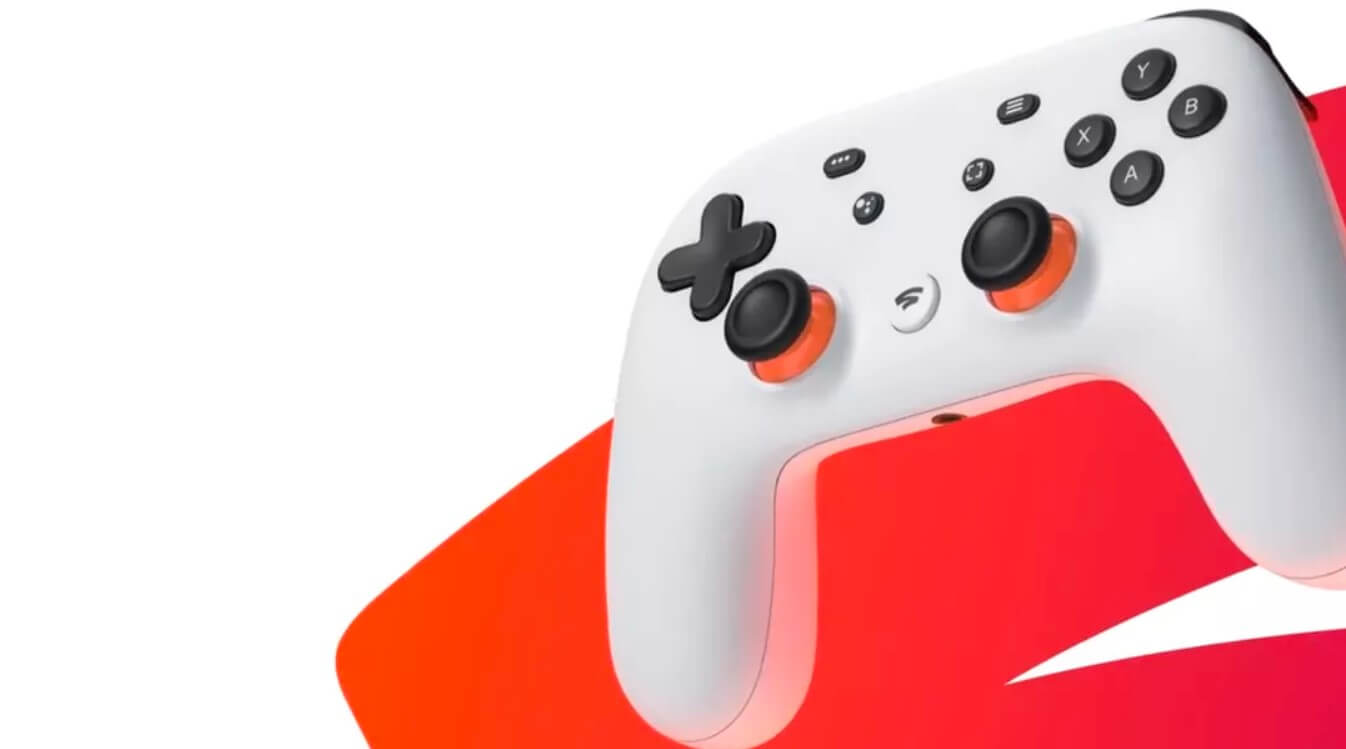 The Studio was launched in January 2017 by former employees of Ubisoft, Electronic Arts, and WB Games Montreal, mainly Reid Schneider and Alex Hutchinson.

Schneider was a senior producer on the original Splinter Cell and executive producer on Batman: Arkham Knight, while Hutchinson was behind Assassin’s Creed III and Far Cry 4 as well as The Sims 2 and Spore. Typhoon Studios will continue their work for Journey to the Savage Planet set to be released on January 28th, 2020. This game will be available on multiple platforms, but after that, the team will develop games exclusively for Stadia. Stadia Games & Entertainment chief, Jade Raymond, was fascinated with Typhoon Studios, and their ability to launch Journey to the Savage Planet in less than three years, with a team of just 26 people.

“They’ve really assembled a AAA team, and the goal of acquiring the team is that it will really give us a head start in making the system-defining games everyone is waiting for,” said Raymond.

Typhoon Studios is the first acquisition Google Stadia made since its launch in November. The terms of the deal were not made public. The video game streaming service had a rocky start with issues being reported like poor PC performance, latency issues, a limited launch library, and a confusing user interface.

With this deal, Google Stadia is hoping to turn things around. Another tech giant working on improving its cloud gaming capabilities is Facebook. The company bought Spain-based PlayGiga for $78 million but has yet to announce its plans.