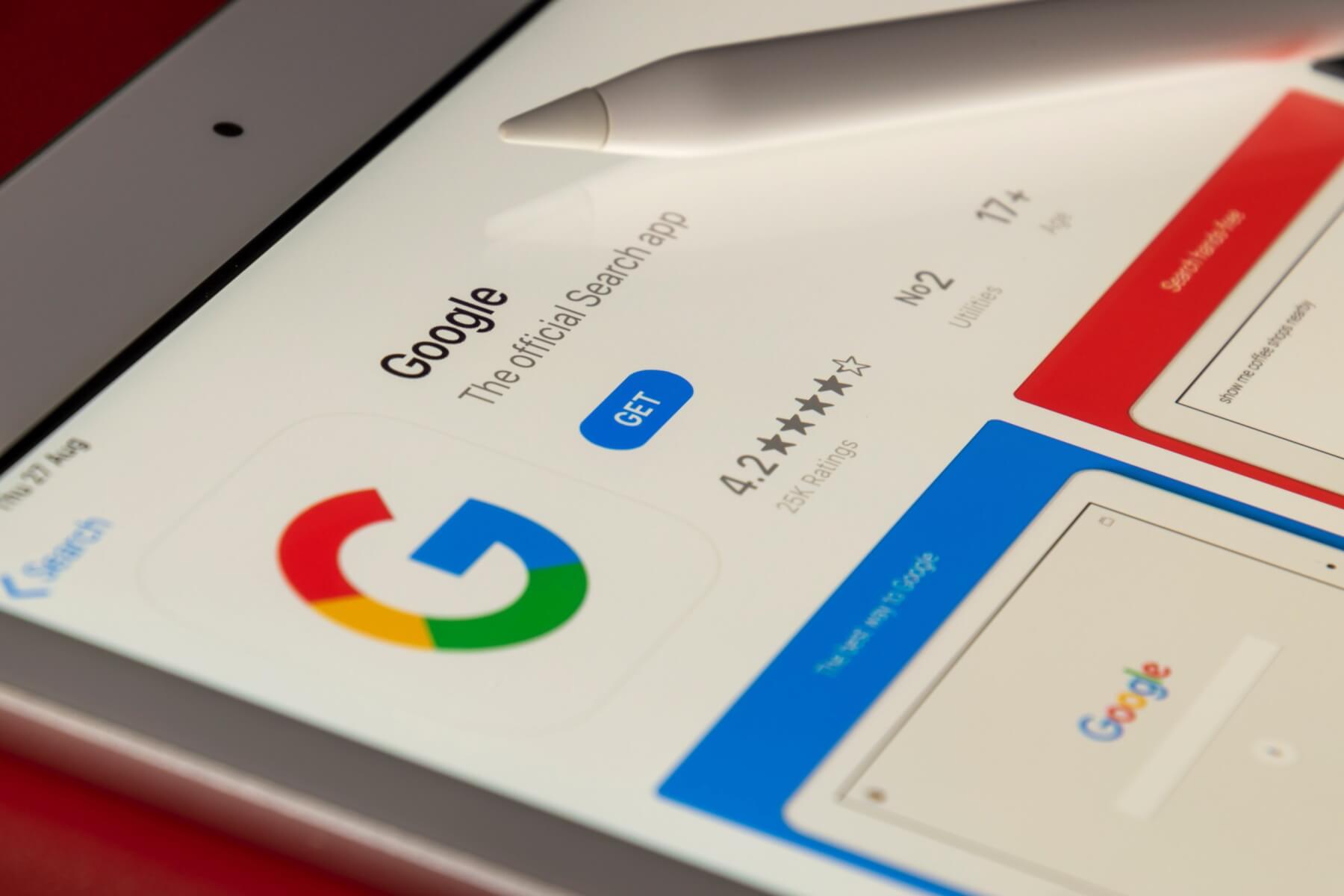 If you look at Google’s logo from 2008 to now, you’ll notice its design became more and more minimalist and simple – from the three-dimensional stamp to a basic 2D symbol. You might not be able to notice the subtle change initially, you’ll need to take a closer look at the old and the new logo to perceive the difference.

The image of the new logo was shared by Elvin Hu, a designer for Google Chrome on Twitter, revealing the idea behind making subtle transformations, by saying that “some of you might have noticed a new icon in Chrome’s Canary update today. Yes! we’re refreshing Chrome’s brand icons for the first time in 8 years.”

“We simplified the main brand icon by removing the shadows, refining the proportions, and brightening the colors, to align with Google’s more modern brand expression. We also found that placing certain shades of green and red next to each other created an unpleasant color vibration, so we introduced a very subtle gradient to the main icon to mitigate that, making the icon more accessible,” Hu stated.

However, the Chrome logo won’t look the same across all platforms.
For example, on ChromeOS, it will be slightly more colorful, while on macOS, the logo will feature a subtle shadow. Those using Windows 10 and 11 will notice the version has a more dramatic gradient.