Google Confirms Face Unlock and Motion Sense on The Pixel 4 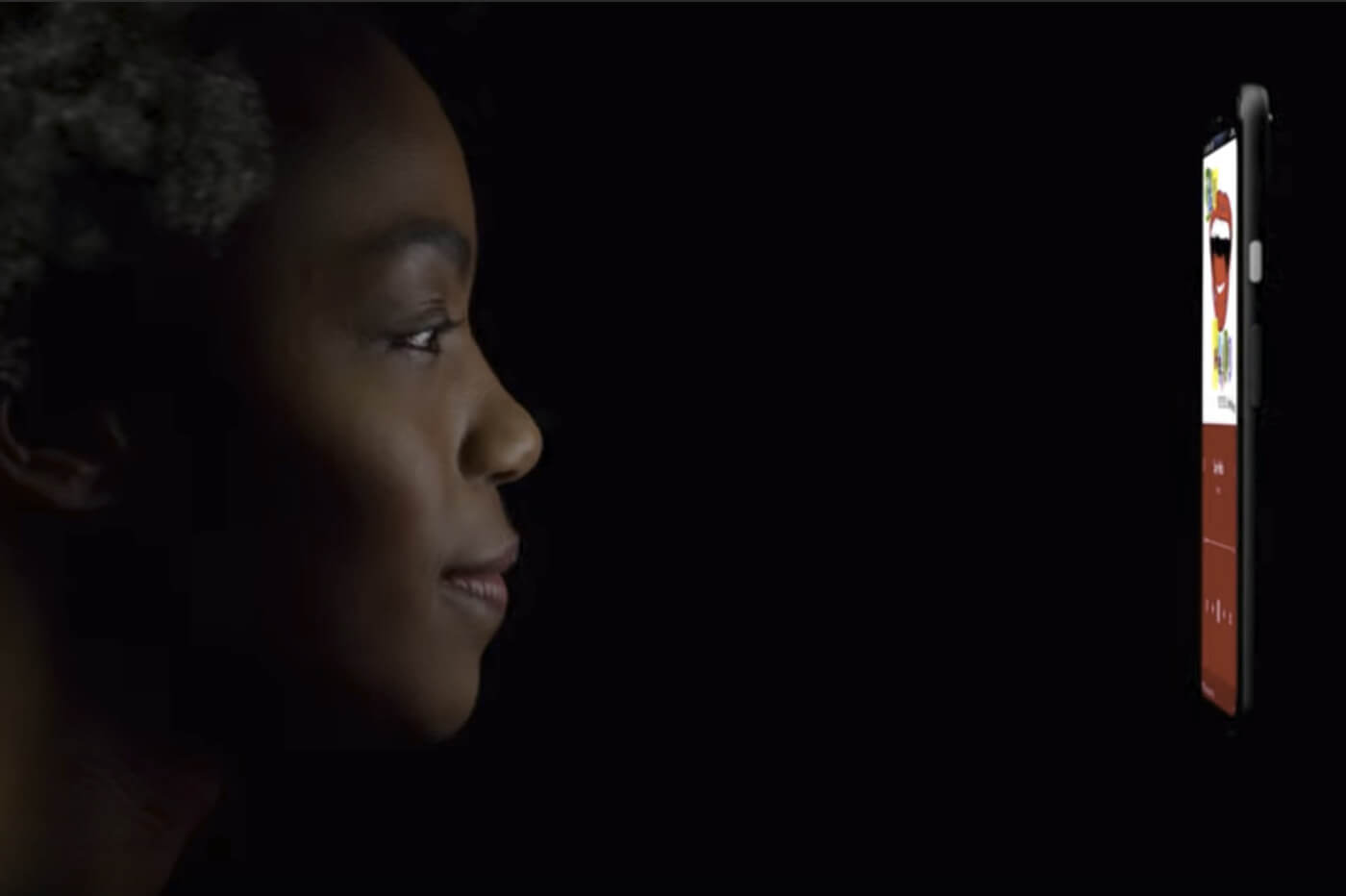 We’re expecting Google’s Pixel 4 to launch sometime in October but that doesn’t mean that it won’t continue to be talked about until then. The company teased a couple of the innovative features the device will come with via a YouTube video and in a blog post: face unlock technology  and hand gesture controls.

By adding the face unlock, Google is now placing the phone on the same spot as the iPhones but we have yet to find out if the company’s feature is as fast or as secure as the iPhone. According to Google, the face unlock can also be used for payments as well as app authentication and that this biometric data will not be shared with other Google services and will only be stored locally in a secure Titan M security chip. .

The feature will make use of depth, infrared and RGB sensors to identify the user’s faces, which means that it should, in theory, work even in different environments such as low-light situations.

Via the video, we also now know that the Pixel 4 will have a top bezel, in order to accommodate the Soli radar and one front-facing camera.

The Soli radar is the brainchild of Google’s Advanced Technology and Projects team, which has been perfecting it over the last five years. Google says that it has developed a miniature version of the same type of radar used to detect planes and other large objects which can sense smaller motions that happen around the phone and recognize specific gestures when the users are close to it. 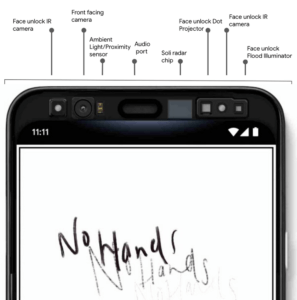 The Pixel 4 will be the first device to use the Soli chip, which will power up the Motion Sense features. This will allow the users to skip songs, snooze alarms or silence phone calls with just one swift swipe of their hand.

Well, Google, though we know quite a few things about the Pixel 4, now you’ve made us even more curious.