Google, Expected To Acquire Spotify For $41.1 billion - Tech The Lead 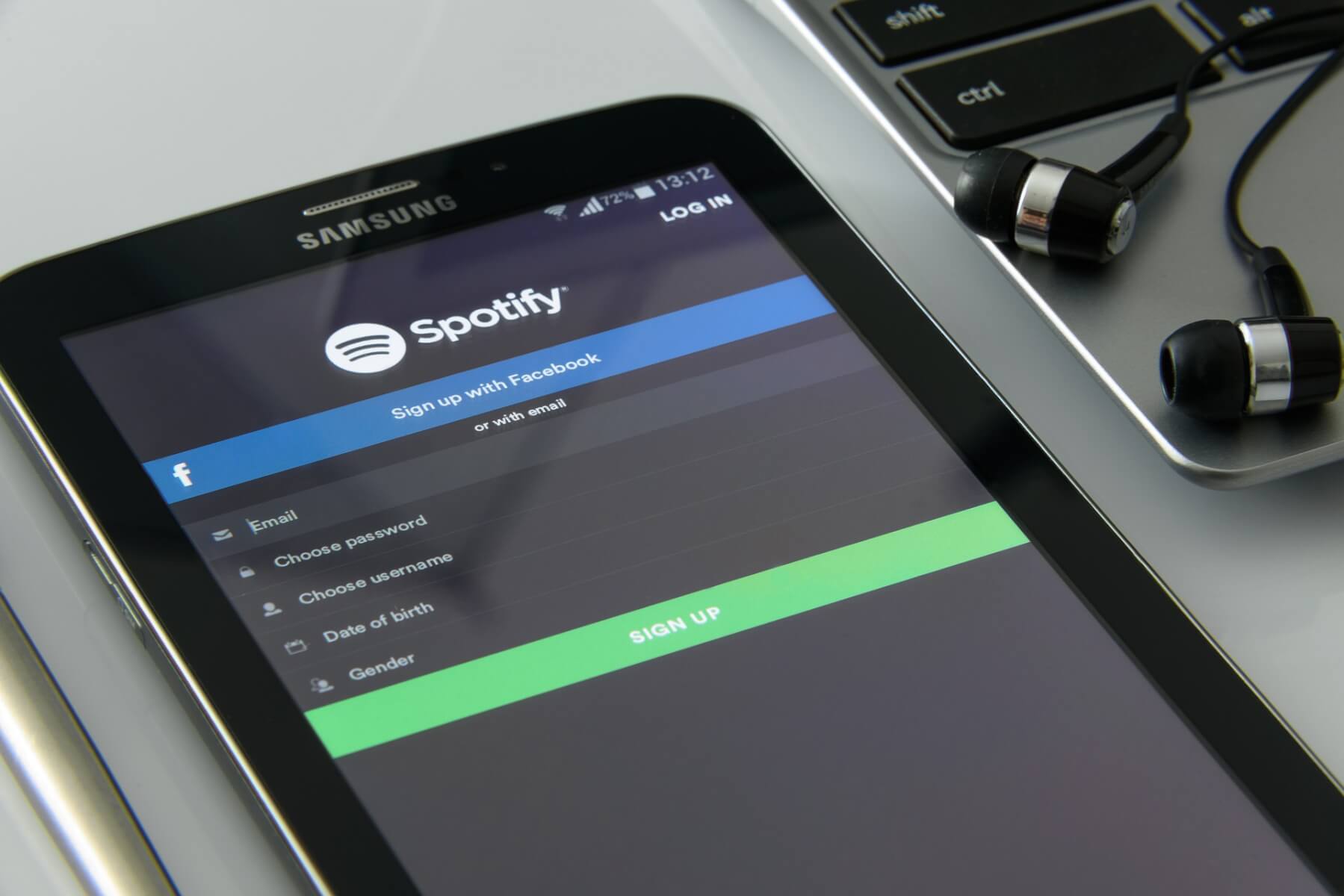 Google is planning to expand their music services by acquiring Spotify, for a deal valued at $41.1 billion, in cash and equity #todaymagic

The beginning of the week started with bad news for graphics card provider Imagination but good for music streaming service Spotify. Google is convinced this is an acquisition in their favor and is going to acquire the company for a rumored $41.1 billion. The 50 million subscribers from Spotify are a great audience for Alphabet and their music streaming plans. The acquisition could even announce plans of combining Google Music and YouTube with the company. Google Music executive vice president Nathan Rutherford said as much to Digital Music News: “Now, we can combine the best of three worlds: Google Music, YouTube Music, and Spotify.”

Others who will gain just as much from the buy are going to be the big labels that own a piece of Spotify each. Google has remained vague on its plans post-acquisition, both the ones concerning their corporate objectives as well as the ones regarding the former power chain. It’s unclear whether Daniel Ek will remain CEO of the company, although his initial statement seemed to point in that direction: “While we’ve operated as healthy competitors to this point, I think we always considered joining together.  We want to help build the future of music consumption and a place for artists to grow.”

Will Spotify remain the same? Is Google after the technology behind the app and not the service itself? It remains to be seen.