Google Faces A $5 Billion Lawsuit Over Its Incognito Mode 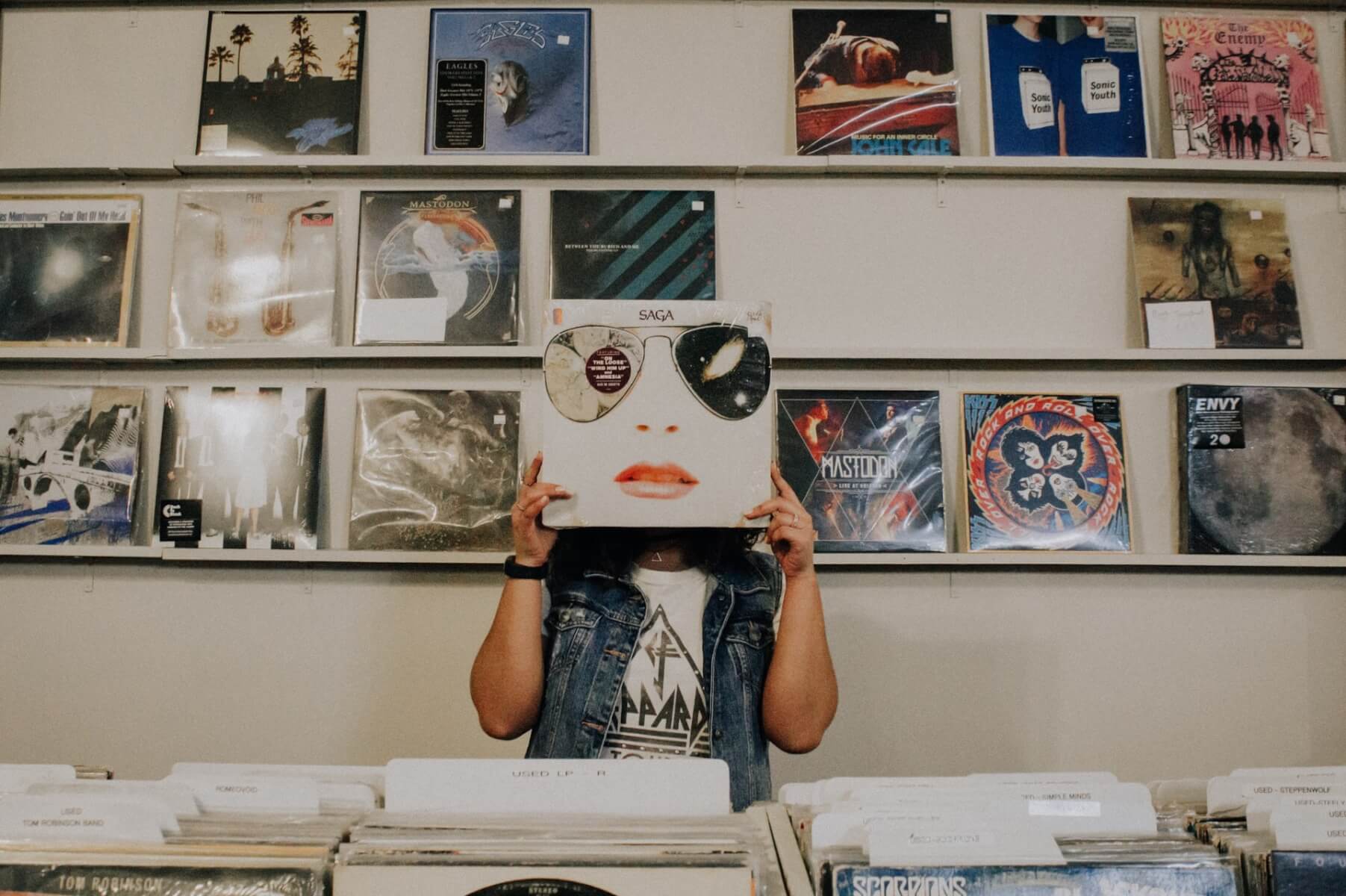 Back in summer 2020, Google was sued in a proposed class-action that accuses the company of tracking the users’ internet use through browsers even in incognito mode. The complaint was filed in the San Jose federal court with the three plaintiffs saying that Google has been tracking their internet use between 1 June 2016 and the present, even when they were browsing privately, which means that the tech company illegally invaded their privacy.

Incognito Mode is not as private as you might think

“As we clearly state each time you open a new incognito tab, websites might be able to collect information about your browsing activity,” Google spokesman Jose Castaneda said at that time.

“First, Google cannot demonstrate that Plaintiffs expressly consented because Google did not notify users that it would be engaging in the alleged data collection while Plaintiffs were in private browsing mode.”

Google: It’s a matter of perspective

However, Google’s help Center specifically explains that “when you browse privately, Chrome won’t save your browsing history, cookies, and site data, or information entered in forms, files you download and bookmarks you create will be kept,” and also that “your activity isn’t hidden from websites you visit, your employer or school, or your internet service provider.”

Furthermore, if a user logs into Gmail, even if they’re in Incognito mode, Google will still receive the same data as if they were using a regular window. And almost all this information is already mentioned on the start page every time a new incognito window is launched, along with an option to block third-party cookies so that “when on, sites can’t use cookies that track you across the web.”

”Google also makes clear that ‘Incognito’ does not mean ‘invisible,’ and that the user’s activity during that session may be visible to websites they visit, and any third-party analytics or ads services the visited websites use,” Google’s lawyers also confirmed for Business Insider.

The gray reality of the data monitoring

But despite these compelling arguments, the Brown v. Google suit insists that “secret monitoring of web private browsing is highly offensive behavior” and that the company’s practices “intentionally deceive consumers; give Google and its employees power to learn intimate details about individuals’ lives, interests, and internet usage; and make Google “one stop shopping” for any government, private, or criminal actor who wants to undermine individuals’ privacy, security, or freedom.”

At the moment it is uncertain if the class action will even succeed in the first place, much less receive the at least $5.000 of damages per user that it seeks. That would ultimately make Google and its parent company, Alphabet. Inc. faces no less than a $5 billion lawsuit for violating California’s privacy laws.