Lunar Ark Could Store DNA from Millions of Species 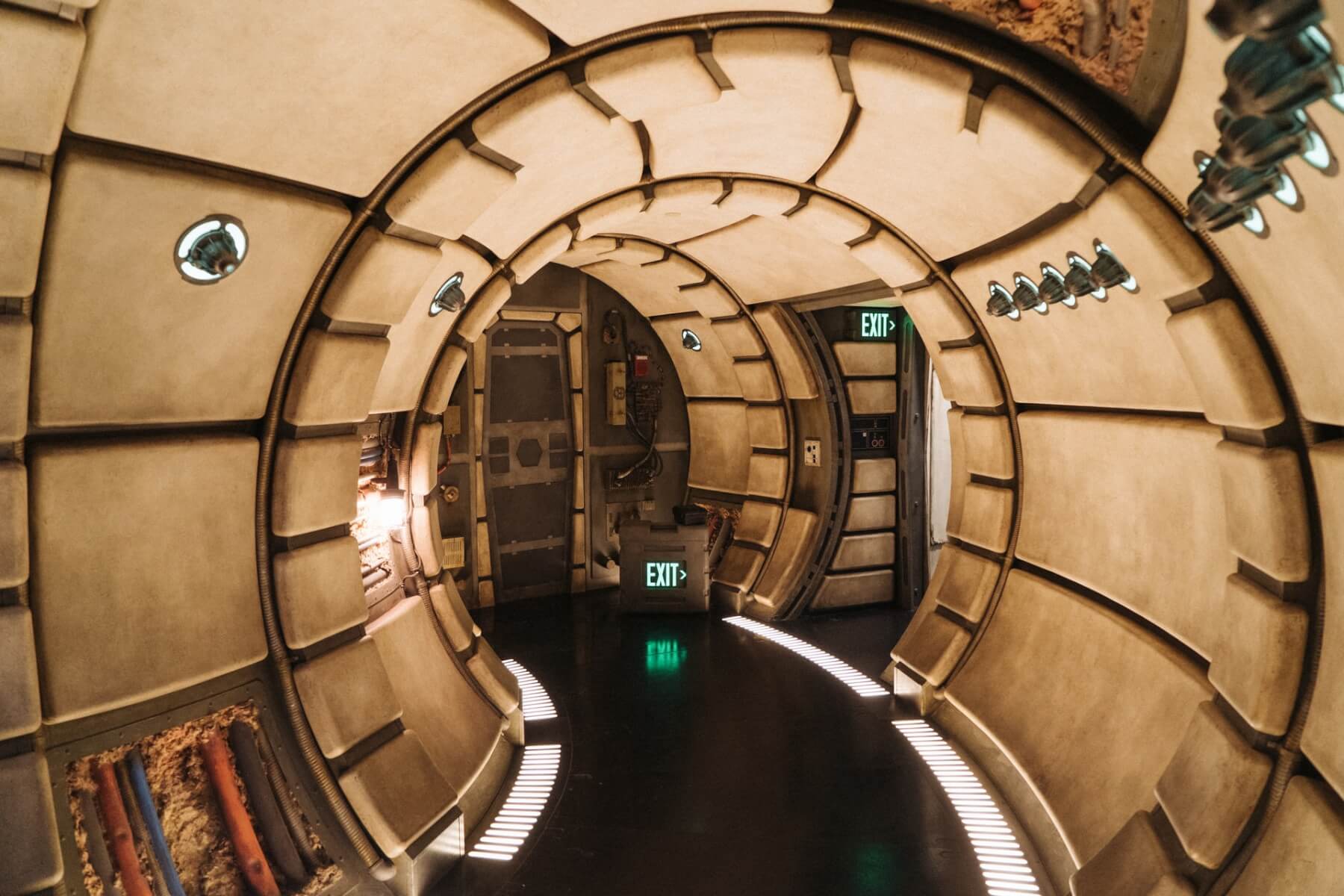 Researchers at the University of Arizona have come up with an interesting concept to protect Earth’s biodiversity in the event of a global catastrophe. Their ambitious plan consists of storing genetic material from millions of animals and plants below the Moon’s surface in what the team is calling a Lunar Ark.

The Lunar Ark Project – The safeguard of humanity

Researcher Jekan Thanga is the one who leads the Lunar Ark project, with him and his team explaining their concept in a paper presented over the weekend during the 2021 IEEE Aerospace Conference. Despite the staggering costs of such a project, the researchers consider the lunar ark an “insurance policy” that will safe-keep samples from 6.7 million Earth species.

“Earth is naturally a volatile environment,” Thanga, professor of aerospace and mechanical engineering in the Arizona College of Engineering, stated in a press release. “As humans, we had a close call about 75,000 years ago with the Toba supervolcanic eruption, which caused a 1,000-year cooling period and, according to some, aligns with an estimated drop in human diversity. Because human civilization has such a large footprint, if it were to collapse, that could have a negative cascading effect on the rest of the planet.”

It can take about 250 rocket launches to do it

According to “quick, back-of-the-envelope calculations” and despite the project being considered “not crazy big” by Thanga, it would still take about 250 rocket launches to transport about 50 samples from each of 6.7 million species. As a comparison, the International Space Station took 10 years to built and more than 40 assembly flights.

But, if the project does get the green light and becomes reality somewhere in the future, then more than likely this modern version of Noah’s Ark will be constructed inside one of the more than 200 lava tubes that have been so far identified by NASA’s Lunar Reconnaissance Orbiter to exist beneath the Moon’s surface.

Contrary to what the name might suggest, a lava tube no longer has fiery rivers of lava flowing through it but is instead a cave not that different shape-wise from the root of a tree. This underground channel is formed after the lava has cooled and hardened. Gravitational field mapping from the Gravity Recovery and Interior Laboratory (GRAIL) spacecraft even suggests the possibility that the Moon’s lava tubes could have a width of more than 1 km.

Lunar lava tubes have also been suggested as a potential enclosure for human habitats since they provide protection from both cosmic and solar radiation, extreme temperature variations as well as meteorites. As a matter of fact, Purdue University’s Resilient ExtraTerrestrial Habitats (RETH) is a project that aims to do just that by investigating the feasibility of building human habitats on the Moon with lunar lava tubes as a base and then building one such space habitat at a one-quarter-scale. Anahita Modiriasari, a former Post-Doctoral research assistant in the Resilient ExtraTerrestrial Habitats group at Purdue University, had appraised a 3D reconstructed lunar imagery so that she and her team could evaluate lunar lava tubes as a potential habitat for humans.

“All of this collected data is vital,” Modiriasari said. “We are using it to build an advanced model of the size, strength, and structural stability of the lava tube.”

A paper titled “Lava tubes on Earth, Moon and Mars: A review on their size and morphology revealed by comparative planetology” and published in the journal Earth-Science Reviews shows that Earthly lava tubes cannot even compare to their lunar counterparts. While lava tubes on Earth have diameters in the 10 to 100-meter range, lunar tubes are up to even 1000 times wider.

“We measured the size and gathered the morphology of lunar and Martian collapse chains (collapsed lava tubes), using digital terrain models (DTMs), which we obtained through satellite stereoscopic images and laser altimetry taken by interplanetary probes”, said Riccardo Pozzobon, lead author of the paper and a planetary geologist at the Department of Geosciences of the University of Padua. “We then compared these data to topographic studies about similar collapse chains on the Earth’s surface and to laser scans of the inside of lava tubes in Lanzarote and the Galapagos. These data allowed us to establish a restriction to the relationship between collapse chains and subsurface cavities that are still intact.”

What a potential Lunar Ark can do for us

The team of researchers from several Italian universities who worked on the study found that the lower gravity on both worlds, as well as its effect on volcanism, are the reason for this gigantic difference. This means that an entire city could fit inside one such cave with space to spare for several such lunar arks. However, it does have its drawbacks

“Setting up a base inside a lava tube seems like a plausible way to go if we wanted to set up a permanent settlement on the Moon,” Thanga says, but even so these caverns may not be well-suited for a prolonged stay as far as humans are concerned. “We as humans are not mole rats,” he adds. “We’re going to feel pretty stuffy being underground without being able to see outside.”

This project is not a unique idea in the sense that something similar has already been implemented on Earth. Perhaps the most well-known ark of such nature, the Svalbard Global Seed Vault in Norway works on a similar principle that focuses on preserving a wide range of plant seeds in case of large-scale regional or global crises that might affect areas where other gene banks are located. In 2020 the vault has surpassed 1 million seed samples from its 4.5 million capacity.