Made by Google 2018: The Google Home Hub Really Wants To Get In Your House 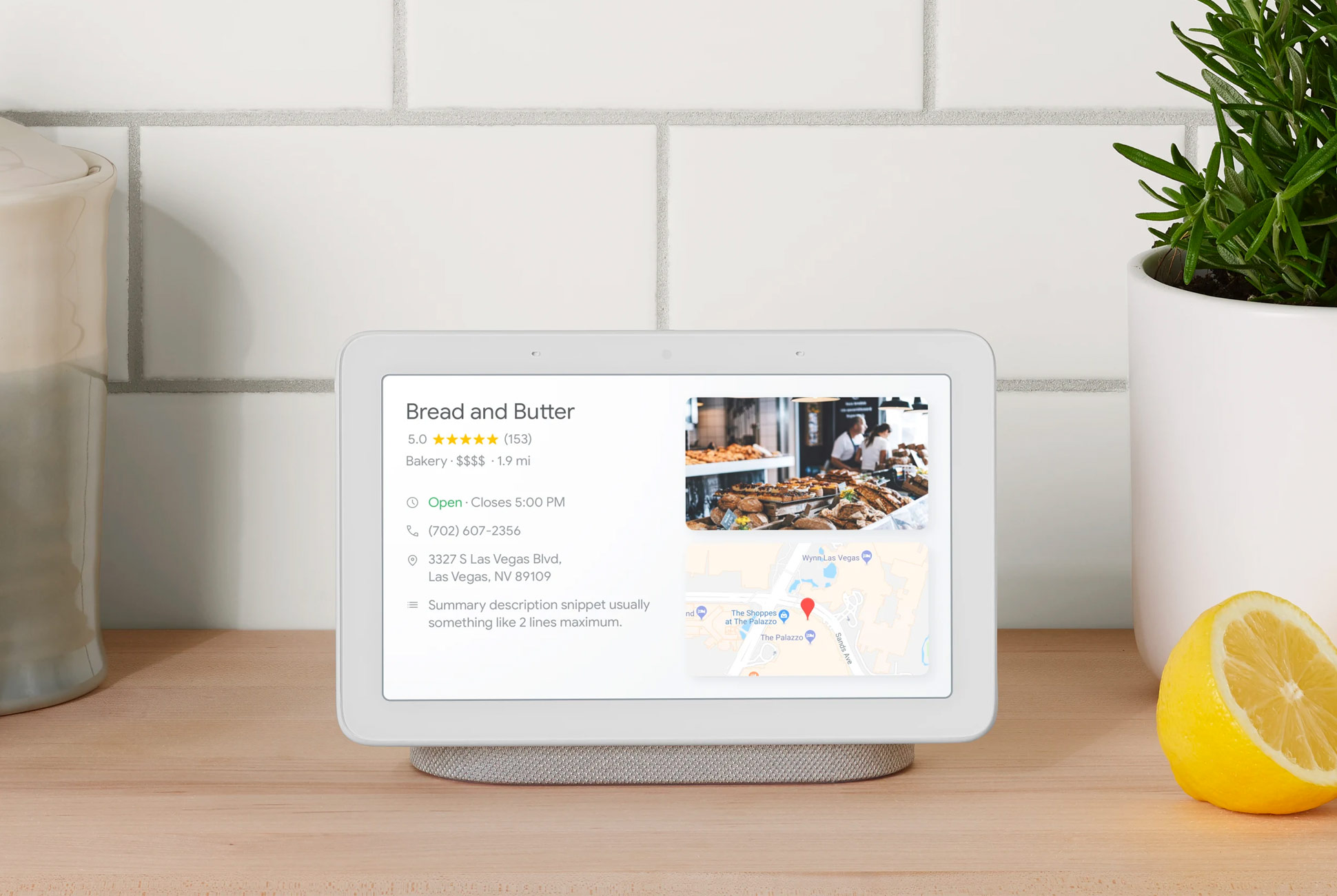 “World’s best camera in the world’s most beautiful phone” is the motto introducing the Pixel 3 but that’s not the big surprise (not after so many leaks!)

Google just debuted the Google Home Hub, the device that’s really taking the fight to Amazon. Yes, Google finally decided to announce the much-awaited Google Home Hub to provide the coziest house for Google Assistant, integrate with the Nest smart home line and, of course, get inside your home.

Google “obsessed” with helping users enjoy their home and decided to create a smart display in four different colors, to fit into any environment. The floating display also features Ambient EQ to automatically adjust the light and make the Google Home Hub as unobtrusive as possible.

Speaking of that, the Google Home Hub does not have a webcam, so privacy-oriented consumers will find that a bit more reassuring, but it will have plenty of parental controls. And that’s not all. 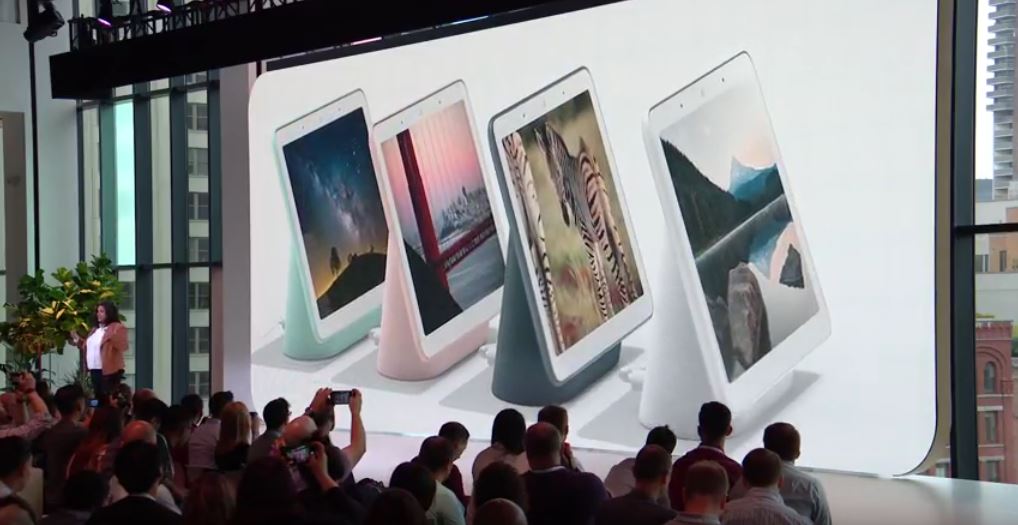 It also brings voice recognition for multiple users, so it can interact with various members of the family in different ways. The Google Home Hub will also feature 6 months of free YouTube Premium. There’s also an app for the Google Home Hub, so you can adjust anything even when you’re away.

With 1000 brands and 200 million devices, “anything” really does mean everything, for just $149, with 6 months of YouTube Premium included.

No one watching Made by Google 2018 could have missed the focus Google had on privacy and security, especially with the surprising decision to not include a camera in Google Home Hub. However, it might not have been the best idea to kick off the event with these topics.

“We want to respect each user as an individual and provide them with their own personal Google,” said Rick Osterloh on stage. Seeing how in the past 2 days Google made headlines after 500,000 Google+ users (the last ever!) had their own personal information exposed, Osterloh’s statement did raise quite a few eyebrows.

Of course, he was referring to projects like the Titan Security key, which successfully eliminated phishing attacks, one of the most common attack methods used by malicious hackers.