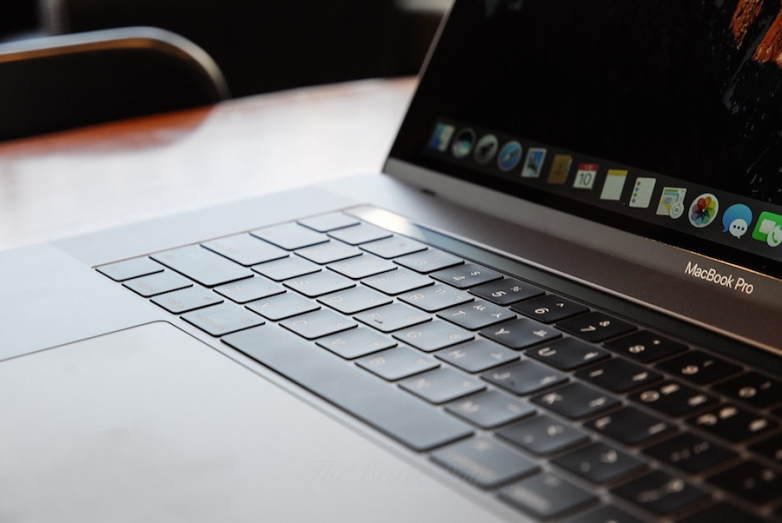 It’s no secret that Apple hates independent repairs of the devices it sells and would like its customers to only rely on Apple Care, but the newest reports show that the company is no longer playing around.

If these reports are true, Apple is prepared to brick any 2018 model of iMac Pro and MacBook Pro, the only ones using the Apple T2 chip right now. The leaked Apple documentation says that the kill switch will engage if any unauthorized tampering (which includes third-party repairs) and “will result in an inoperative system and an incomplete repair.” Essentially, MacBook Pro 2018 owners will get their devices bricked if they modify anything in terms of display, Touch ID sensor, logic board, keyboard, battery, trackpad, and speakers. For those owning iMac Pros, unauthorized tampering with the logic board and flash storage. The only way to touch those components on both systems, according to the memo, is to use the Apple Service Toolkit 2. As any Apple device-owning person knows, that toolkit is only available to Apple employees and Apple Authorised Service Providers (AASPs.)

“This is a continued campaign of obsolescence and they want to control the ecosystem and bring all repair into the network they control,” said iFixit CEO Kyle Wiens in a Motherboard piece. It’s worth noting that iFixit also tested this so-called ‘kill switch’ and it’s apparently not functional yet, though that might change in the future.

Let’s just hope we’re not looking at another Batterygate scandal.