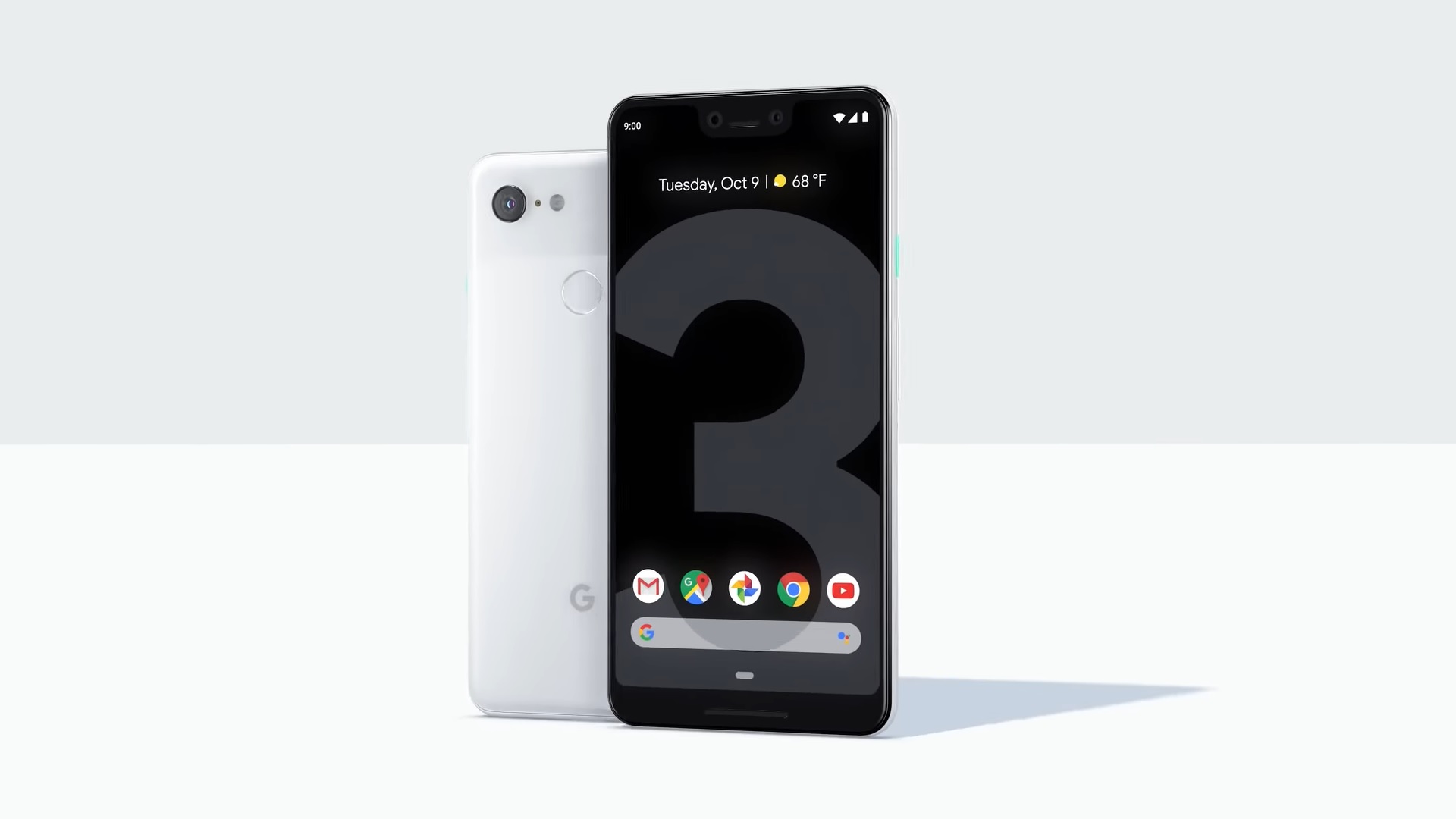 The Pixel 3 and Pixel 3XL are finally here. There’s very little we don’t already know about Google’s latest flagship smartphones – the leaks have been generous, to say the least. But now we have the full story.

Both the Pixel 3 and 3XL come with larger screens, all thanks to the slimmed down bezels – the Pixel 3XL has a 6.3 inch display while the Pixel 3 a 5.5 inch one.

Going against the dual-camera trend that has been all the rage this year, Google opted for a single rear camera on the back of both phones but they do feature two front-facing ones instead. One of them comes with a wide-angle feature to allow more people to fit in the picture or incorporate more of the surroundings in a selfie.

The cameras also benefit from new software features that strengthen the camera’s performance with AI enhancements. Among them, we can find a shooting mode called Top Shot, which analyzes photos and picks the best ones within a batch. But of course, you can still manually browse through the other pictures and choose the one you prefer.

Another feature is the Super Res Zoom which uses a burst of photos to amplify the resolution when the user zooms in on a subject. Night Sight on the other hand artificially brightens dark spots.

The smartphones will run Android 9 Pie alongside the Google digital wellness features right out of the box and will now favor gesture navigation, getting rid of the Android back-home-recent trio of buttons.

Google Assistant will also screen spam calls and give you full control over deciding to block a caller or otherwise be reminded to call back at a later time. The Pixels answer themselves and provide a real-time transcript of the suspected spam caller’s words.

That’s not everything though – for the very first time, the Pixels come with wireless charging support alongside Google’s own charging stand, dubbed the Pixel Stand. The devices recognize it and show custom elements such as information from Google Assistant.

Verizon wireless remains the exclusive carrier for the Pixels in the U.S, adding now up to three years of consecutive exclusive partnership with Google.

Both phones are available for pre-order as early as today and you can grab them from Google directly or order them through the Project Fi mobile service. If you choose this option during this pre-order phase, you will be offered a $799 service credit when purchasing two of the phones for a new or existing plan.