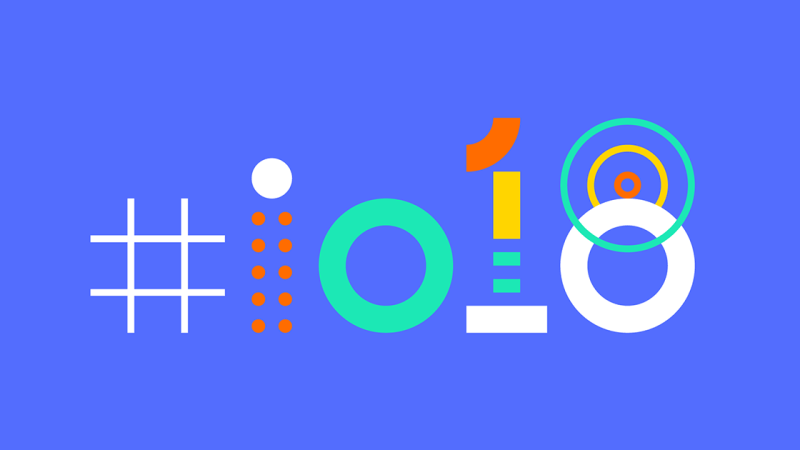 On May 8th, the 2018 Google I/O developer conference is set to unfold in California, with many analysts discussing the possible reveals. Here are the hottest topics the company will talk about.

With a small selection of Android tablets to pick and choose from, Google hasn’t done the best job of promoting them. The company still has to work on that, in spite of third-party manufacturers who are using the Chrome OS for their own tablets or OEMs that couple it with their own UI.

We’re optimistic, though. The reason why Google is likely to include this topic on their 2018 agenda is because Chrome OS can run pretty much all the same apps as Android, while providing an enhanced web browsing experience. Moreover, the operating system has better built-in stylus support, which is going to count in the long run.

The preview for the new version of Android dropped in March, and it gave plenty of people time to play around with it, making users excited about the new features.

For example, notch support has been rumored for a while now. It’s going to make it easier for developers to get their apps to look just right on phones with camera cutouts.

So far, there has not been another hint about this particular feature, but everyone is very interested in what the Android ‘P’ has to bring to the table.

The developer preview for the Wear OS makes us believe we’ll find out more about an updated integration with Google Assistant and battery optimization.

Until then, we do know that the there is support for Actions, a series of things you might want to do from your wrist, like turning on your connected oven and being able to hear the responses to your questions.

On the topic of smart assistants, Google announced that it has made its Assistant compatible with over 5,000 smart home products and that it now  supports over a million Actions. Plus, its Assistant-powered smart displays are to go on sale this summer. All these developments might give Google Assistant the edge in a fair fight against Amazon Alexa.

Google I/O marks its beginning this May 8, at 10AM PT/ 1PM ET / 7PM CET / 10:30PM IST. The event lasts three days and you can watch it live on the Google Developers YouTube Channel.