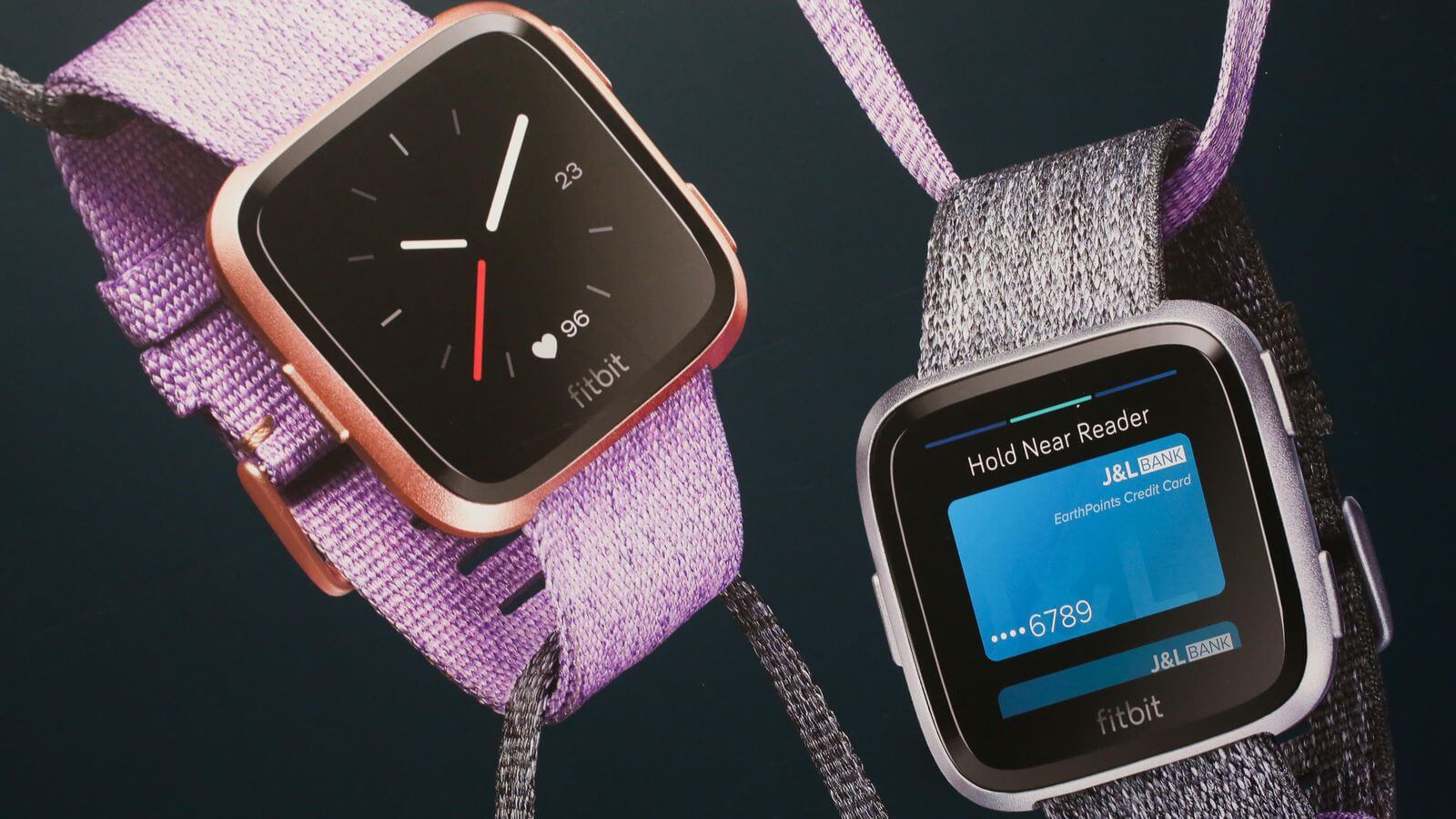 Back in March, Fitbit announced a female health tracking feature for its smartwatch. This would allow users to track their menstrual cycle in addition to the already familiar sleep and activity patterns. Now, the feature is rolling out for both Versa and Ionic smartwatch owners.

The new feature will enable women to track their periods and, more importantly, predict them and show fertility windows.

They will not be able to manually make notes on the app. Instead, users will be asked to tap on a series of icons that indicate premenstrual symptoms, like headaches or acne, and whether you took your morning after pill. With all of these things taken into consideration, the app would be able to offer more or less accurate predictions. 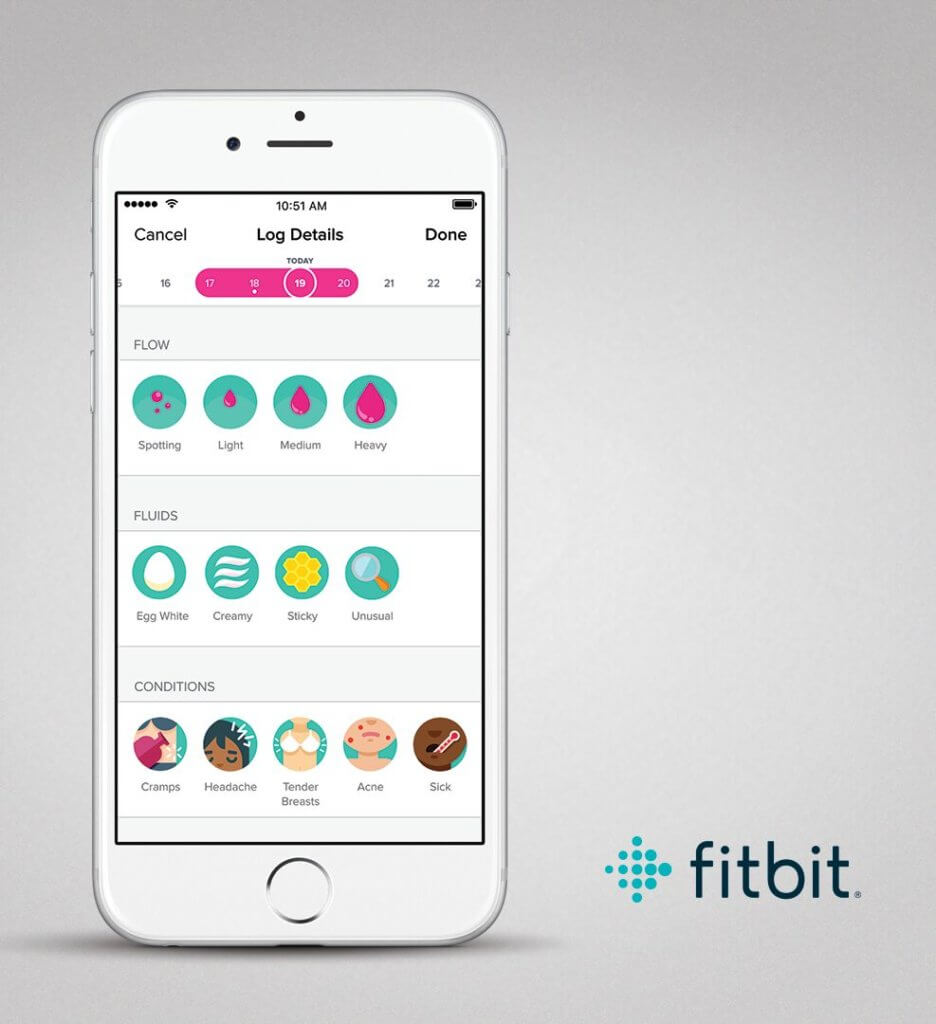 The new feature will also be able to track patterns or disruptive events, which might be indications of health issues.

It’s too soon to tell whether the app will add more value to Fitbit or if it will get lost in the sea of similar apps delivered by different companies. One thing is certain – Fitbit is scrambling to find ways to keep their loyal user base around for a little longer.