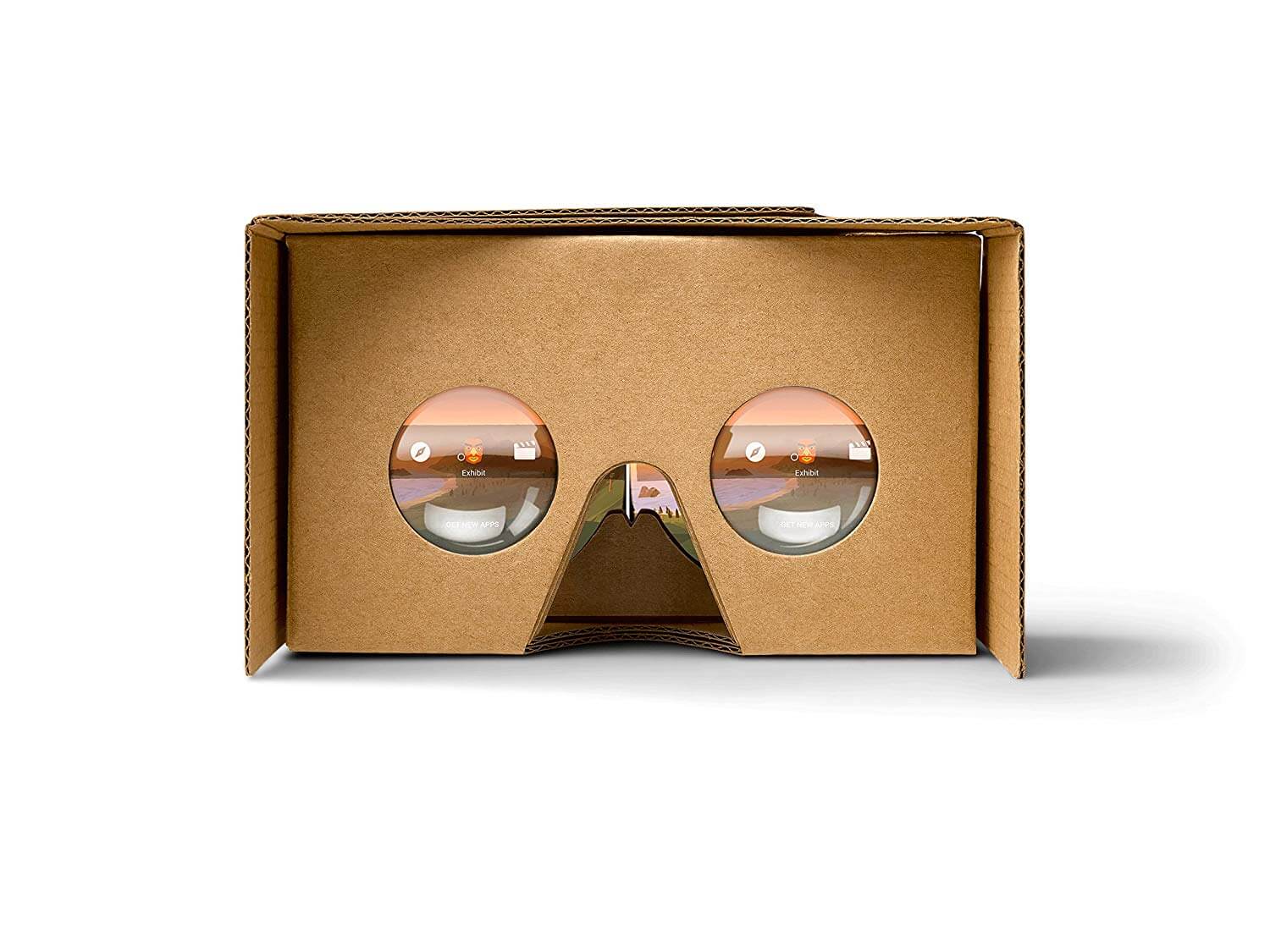 Google’s Cardboard is one of, if not the easiest way to experiment with VR as it doesn’t cost an arm and a leg. It’s still being used in schools and entertainment and, according to Google, it has shipped “more than 15 million units worldwide” to date. It’s easy to understand why: the headset was built with low-cost lenses and made out of folded cardboard. It was shoved in corporate goodie bags and has always been quite affordable.

Now the company announced that it will now be open-sourcing the software. Google had previously already posted Cardboard’s technical specifications online as well.

This is in part of Cardboard’s “decline over time” and it’s understandable: when it came out, Cardboard was a novelty but it’s taste soon wore off after the initial introduction, back in 2014. The phone-based VR dreams have slowly wore off and Google ended up discontinuing Daydream just a while ago.

However, the company will not forget all about it: the move will let developers build VR experiences and add Cardboard support for both iOS and Android apps. Google will continue adding new features like adding an SDK package for Unity but aside from that, we don’t know anything much about what other features we can expect to see in the future.

“We think that an open source model — with additional contributions from us — is the best way for developers to continue to build experiences for Cardboard,” Jeffrey Chen, product manager for AR and VR, has said in a post.

Google has already set up all the necessary developer documentation and also uploaded the Cardboard SDK onto GitHub, in case you’re interested of giving it a go.