Google Maps Will Predict if Your Train or Bus Is Crowded 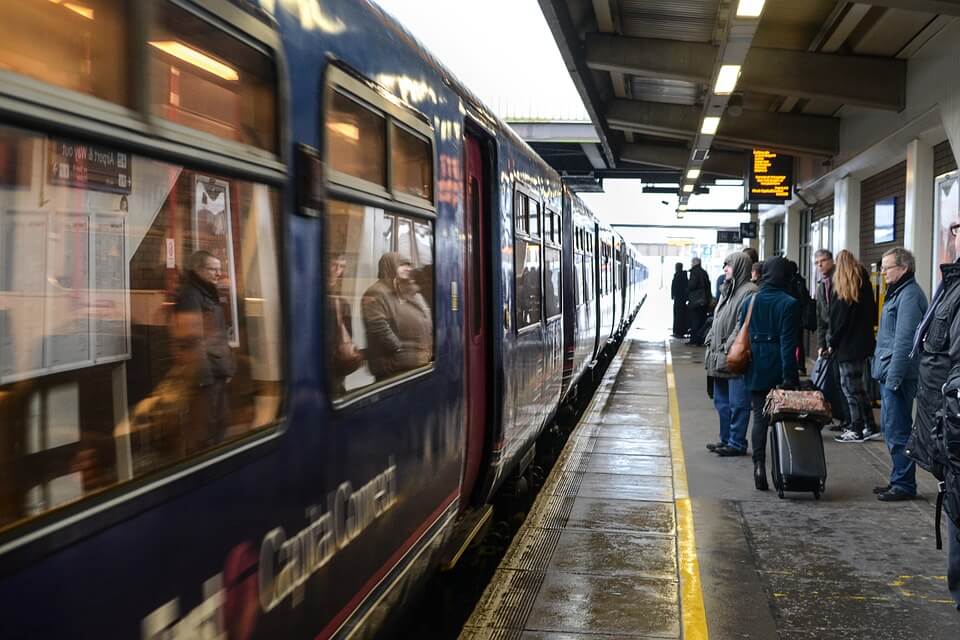 Google has been working on improving its Maps service in the past year in a number of different ways that ranged from telling the users where the nearest EV charging stations are to letting them know there are speed cameras on the road.

Wouldn’t it also be nice if there was a way to know that, if you left home a few minutes later or earlier, your commute would be more comfortable? Google thinks so too and that’s why it got to business to try and deliver accurate predictions of how busy your ride on public transport would be.

On Thursday, Google announced that it was releasing a new update that will let the users know how crowded their commute might turn out to be, regardless if they travel by bus, subway or train.

In addition to that, it will provide traffic delay updates for the many cities that didn’t yet feature this useful tool. The update will include around 200 cities all over the world.

Google has been working on perfecting the feature since months ago – October, to be more exact- and it was mostly done with the help of the users themselves.

They were asked to share information about their commutes, rate the overall experience and even count how many seats were available during that time or if the travelers had to stand up and were cramped together. All that data was subsequently fed to a prediction model.

In every one of the 200 select cities, the commuters will now be able to search a route on Google Maps on both Android and iOS and receive messages that will give them an estimate of how the ride might look like by using short, informational sentences like “Usually standing room only—Based on ratings by other people on Google Maps.”

According to Google, the world’s most crowded transit lines are in Buenos Aires, with the Urquiza Line standing at first place while Tokyo’s Chuo Line rests on the seventh and New York’s L-train can be found at tenth place.

So if you happen to live or visit any of these places, you’ll know around what times to avoid using public transport.

Aside from these announcements, Google Maps will now also be offering information about live traffic delays for buses in the places where the local transit agencies might not be able to provide it themselves.

The information will let them know if their bus will be late and for how long and will deliver more accurate travel times based on how the traffic is going at that time.

Google doesn’t plan to give up on its top-ranking position as the most popular navigation app any time soon, by the looks of it.