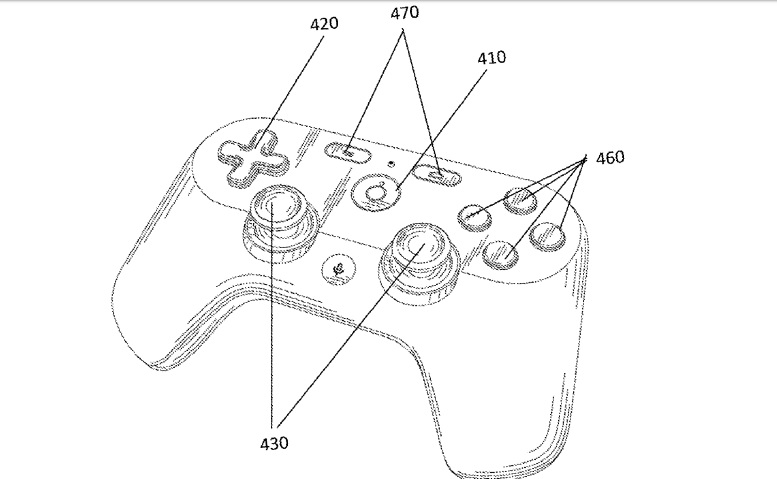 Back in October, Google made its game streaming service, Project Stream, official. We haven’t heard a lot about it until now but recently, a Google patent surfaced online, which shows what might prove to be the controller the service will soon be working along with.

The patent shows a controller that features, among other things, a dual joystick, shoulder and trigger buttons, a d-pad and what looks like a microphone button. Could this mean we should expect a personal assistant integration? We might, but we’re not complaining – on the contrary.

The patent does not document the device itself very much but focuses on a notification system that will alert the player if a game has just been made available, if they have received an invitation or a chat request.

Later in the month, Google plans to host an event at the Game Developers Conference but thing is, the company has been quite tight-lipped about it so we’re kind of expecting them to finally announce a date that Project Stream will be released or at least let us know more because, let’s be honest: we’re all shivering with anticipation.