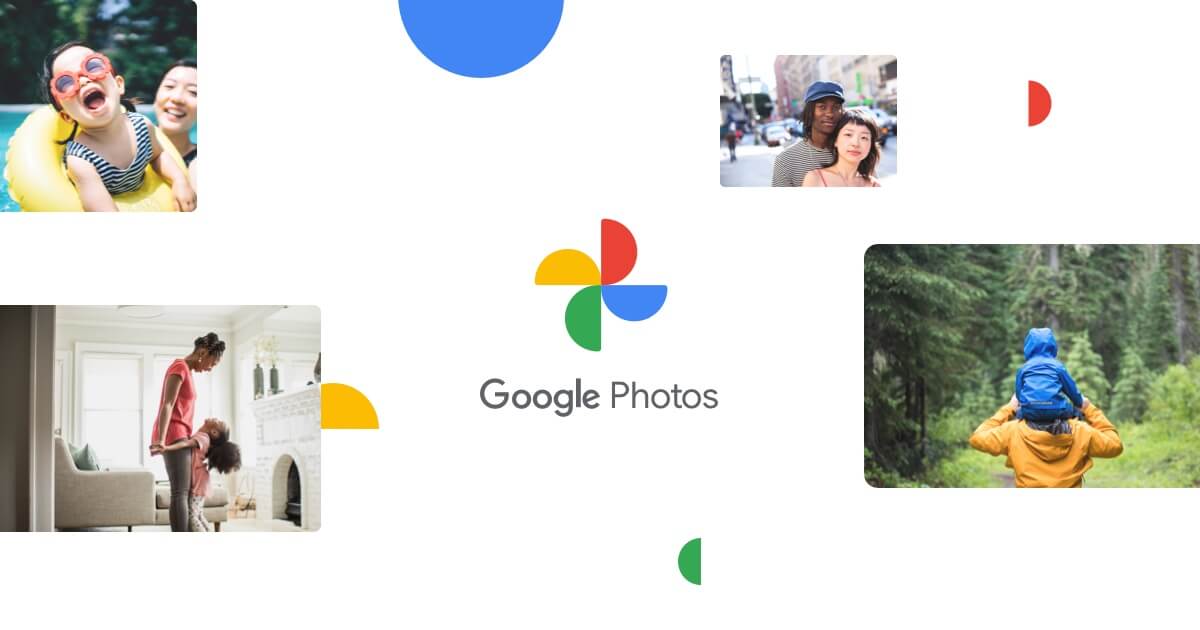 Recently, Google Photos has gained popularity and the company is now attempting to monetize the app. How? By coming up with a monthly subscription service for its customers, consisting of a selection of 10 printed shots.

With this, the company wants to keep editing tools only for its Google One subscribers and make it an official service. This seems to be even more obvious, as the code for the latest update to Google Photos surely points in that direction:

As a Google One member, you get access to extra editing features.

Get extra editing features with a Google One membership.

Unlock this feature and more with a Google One membership.

Unlock more editing features and {storage_amount} of storage with a Google One membership.

However, the company says that is not locking the free “color pop” tool for subscribers, but offering a new version.

In Google Photos, color pop is a feature that continues to be available for anyone to use, at no cost, for photos with depth information (such as portrait mode). As a part of an ongoing rollout that began earlier this year, Google One members can apply the feature to even more photos of people, including those without depth information, Google confirmed.