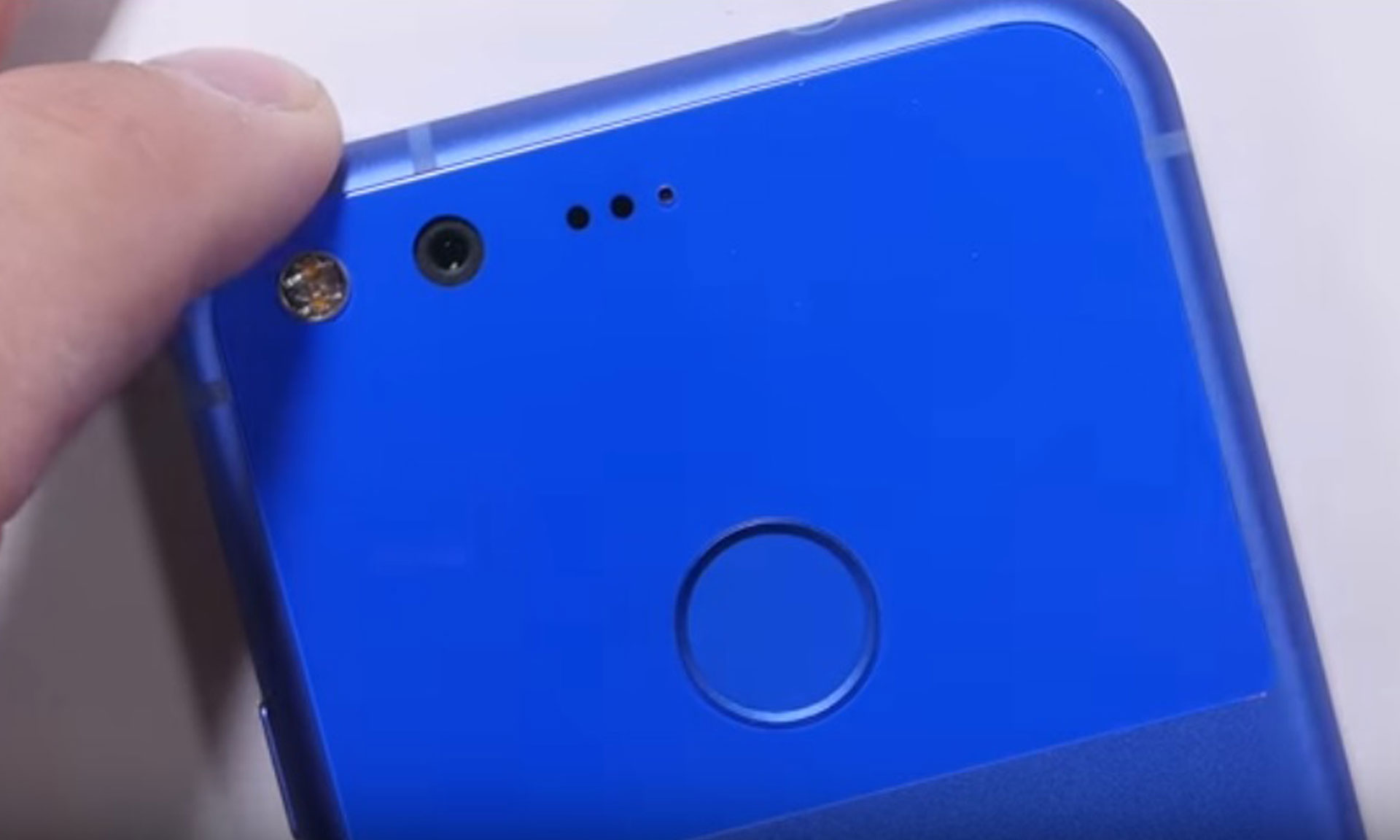 Months after we first reported of Google’s attempt to take fans’ input for Pixel 2,  we learned that the company was preparing three versions of Pixel 2. Code-named differently, all three should have one thing in common: the processor, Qualcomm’s Snapdragon 835. Today, the processor is almost confirmed by sources, plus other specs have surfaced, making it possible for us to draw a profile of the successor to one of the best phones that have emerged in 2016 #mobilemagic

According to XDA-Developers, Google is going to stick with two Pixel 2 devices, the “Taimen” and “Walleye”. The first one will be the bigger of the two, with a 5.9-inch display and a 1440p OLED panel from LG. It could be also the one to sport smaller bezels, riding the wave of the bezel-less trend. The Taimen will surely come with a Snapdragon 835 processor, 4GB of RAM and a 128GB variant.

The glass panel from the back will make a comeback, although the fingerprint sensor could be pushed further down on the chassis. There’s no info about a dual camera addition to the Taimen, so there’s a chance Google won’t go down that road this year.

The “Walleye” is rumored to be a 4.97-inch handset with normal bezels, possibly allowing for a change in the speaker front. Google might cave in to society pressure and ditch the headphone jack for two front speakers. We’ll know for sure this late September. Besides that, this Pixel is going to come with 1080p FHD res, a Snapdragn 835 and 4GB of RAM and at least 64GB of internal storage.

Unfortunately, there’s no word on a budget-friendly offer from Google this year.