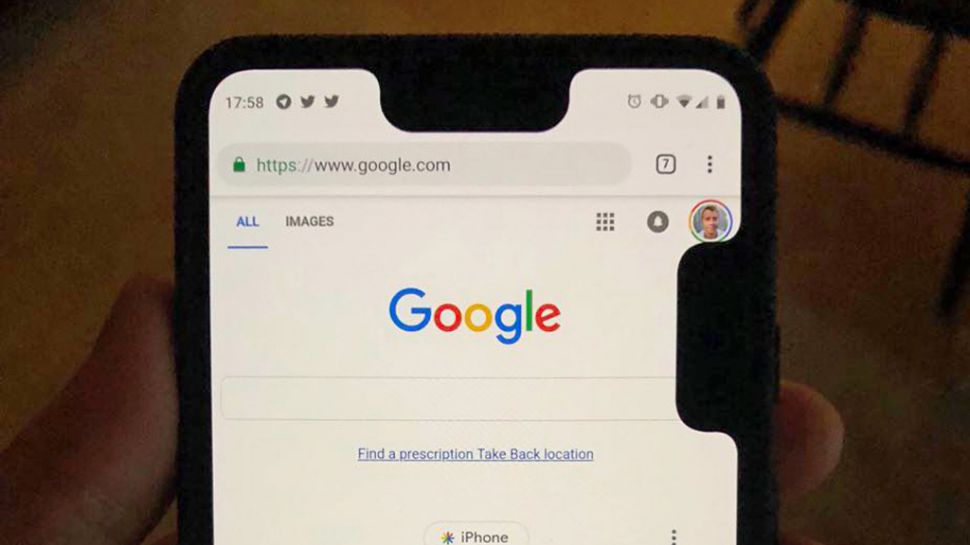 Because Halloween is just around the corner and we’re in 2018 already, we might as well upgrade to getting some tech scares as well, right?

It seems that some Pixel 3 XL users have been experiencing a glitch recently which manifests itself in the form of a second, virtual notch that appears on the screen of the device.

According to a report from Android Police, some users find themselves facing an additional notch that appears smack on the right side of the smartphone’s display. It’s not a glitch that happens to every user and, so far, no one managed to figure out what they all have in common or if the glitch just appears to random users without being triggered by something in particular. 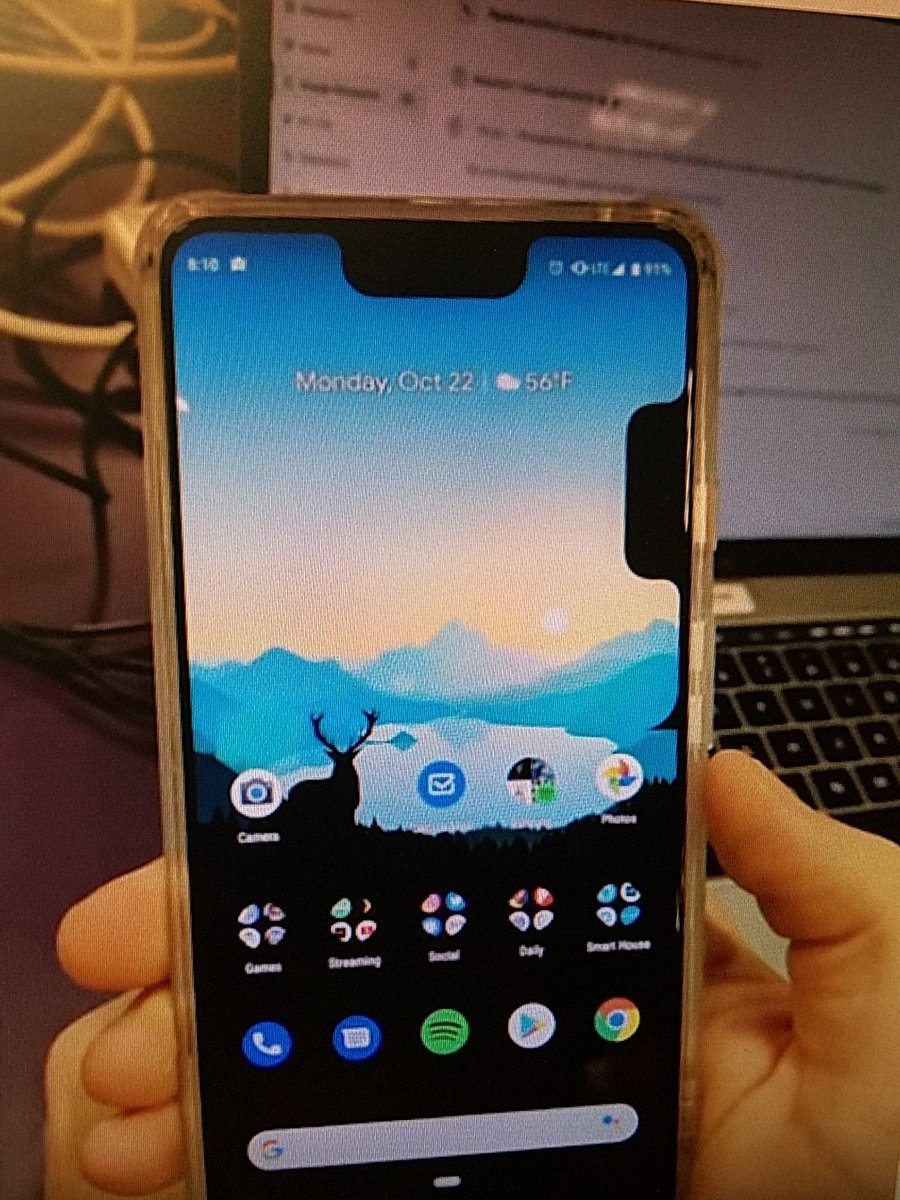 Some lucky users have reported success with just restarting the device, but the fix does not appear to work for everyone.

The glitch doesn’t seem to have caused any other issues and Google is reportedly already working on a fix so if you do happen to have this problem, you’ll have to live with it for a bit, but an update is most likely on the way.