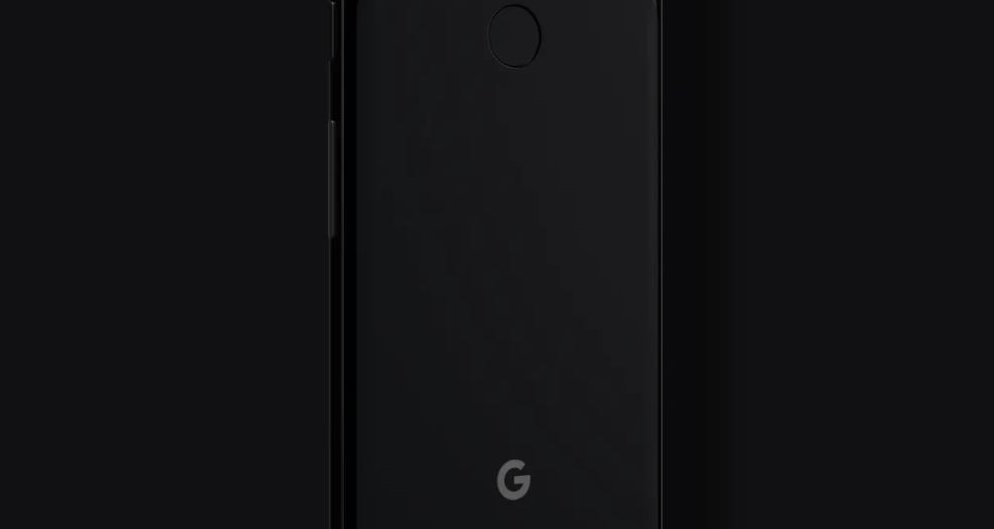 In a smartphone market dominated by iPhones and Samsung Galaxy handsets, Google managed to draw crowds with its Pixel line. The launch of Night Sight mode for the Pixel 3 turned quite a few heads, although it seems that its successor could break that habit and be more similar to the next iPhone than different.

Google has big plans with its next-gen Pixel phone, which will launch 6 months from now. It’s no wonder that a considerable stream of leaks emerged over the past few weeks.

Besides hardware, the highlight of the future Pixel 4 will definitely the design. The latest renders (via Pricebaba) show off a nearly edgeless display:

Interestingly enough, the camera bump on the rear side of the device bears a striking resemblance with the design presented in the iPhone 11 leaks available so far.

“According to OnLeaks,” the report notes, “we can expect at least two cameras inside the square bump, if not three. Google’s Pixel phones are known for its camera prowess, and this will be the first time Google is using multiple camera lenses at the rear.”

In terms of other Pixel 4 specs, the next-gen smartphone will not integrate front-firing speakers or a physical fingerprint scanner. However, it does seem like the Pixel 4 will feature 6GB of RAM and 128GB of storage for its standard variant.

However, nothing is set in stone since some Pixel 4 leaks feature an entirely different design. Some of the previous Pixel 4 renders looked like this, debunking our current rumors: