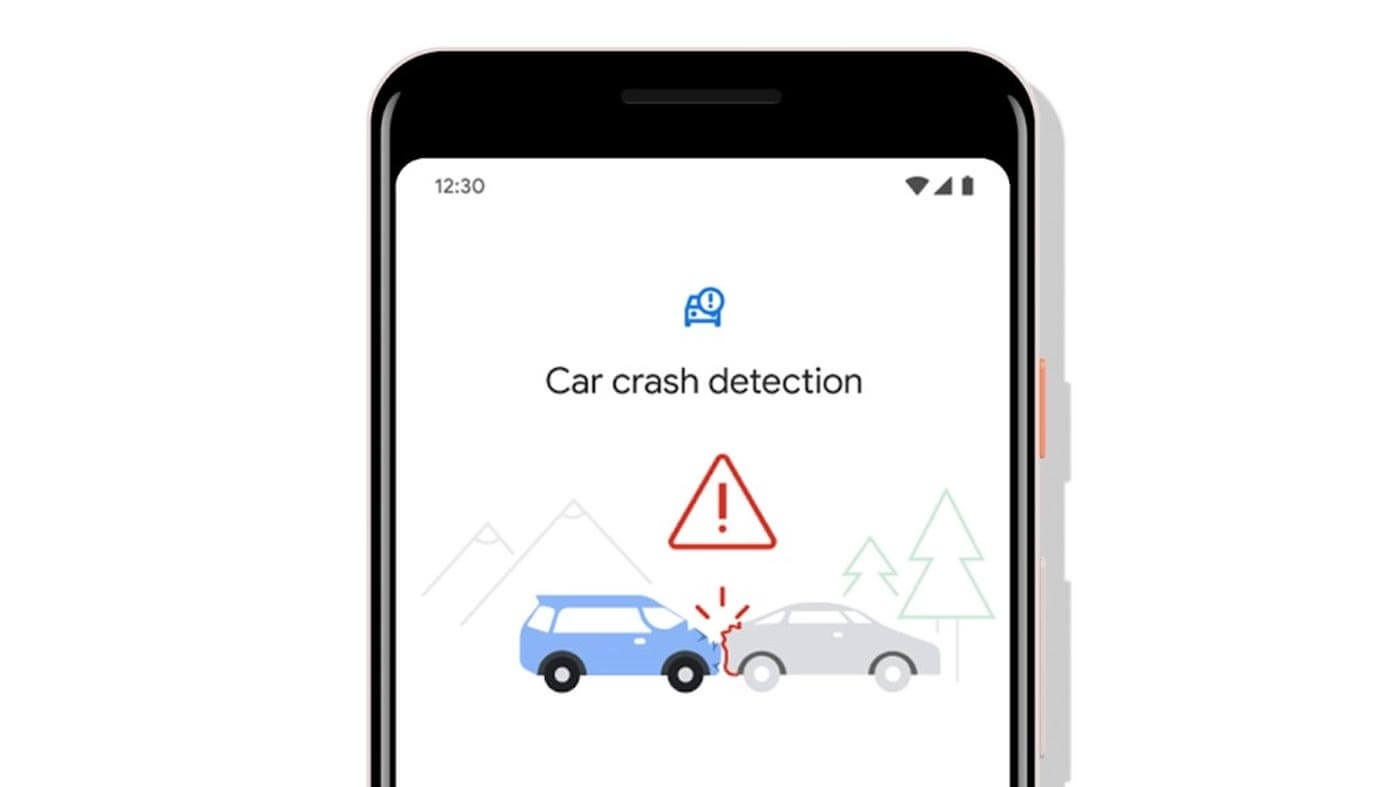 Many may not know it, but Google has an application dedicated to emergencies. It’s called “Trusted Contacts” and allows you to set a number of numbers to contact in case of emergency.

Google had been intent on expanding the functionality of the app for a while. Now, it seems the right moment has come and a new app has just made an appearance (albeit by mistake) – this particular system would be able to take advantage of the sensors and microphones of the smartphone to automatically call for help in the event of a traffic accident.

If the device detects what it thinks is an accident, it will ask the user (very loudly) if they need any help. If no response is given within a certain time frame, first responders will be automatically contacted and they will be given the user’s GPS location.

At the moment, the problem seems to be the app’s global availability. It is very likely that Personal Safety is an exclusive of the latest generation Pixel phones, later destined for compatibility with other devices in the range in the coming months. For now, it seems like the only ones who will be able to take advantage of it are residents of the United States.

The operation of the app will make us not only of the accelerometer but also of the smartphone’s microphone. Data from these and other sensors is processed by Google’s algorithms and analyzed. Depending on the result, it triggers an alarm in the event of strong impacts.

At that point the system emits a notification tone at maximum volume to attract the driver’s attention and shows a warning that asks them confirm their health status. If the user is unable to respond, the app automatically starts a call to the emergency services (and any emergency contacts) during which a recording explains what happened and attaches the GPS position of the accident site.

A sudden deceleration and a loud noise associated with shattered glass and sheet metal are elements that are easy enough to pick up by the sensors integrated in a phone, but to interpret them correctly is still complex and for this Personal Safety should not be considered 100% safe: there is always the possibility that it will not correctly detect an incident or that it might run into a  false positive – which is why the system always asks for confirmation before automatically forwarding a call to help.

In spite of this, the app definitely has potential, and, in addition to detecting traffic accidents, it can also be used to call the police or firefighters without attracting attention.

For now, the feature has not yet made an appearance on the Pixel phones but Google might reveal it on October 15th, alongside the Pixel 4.