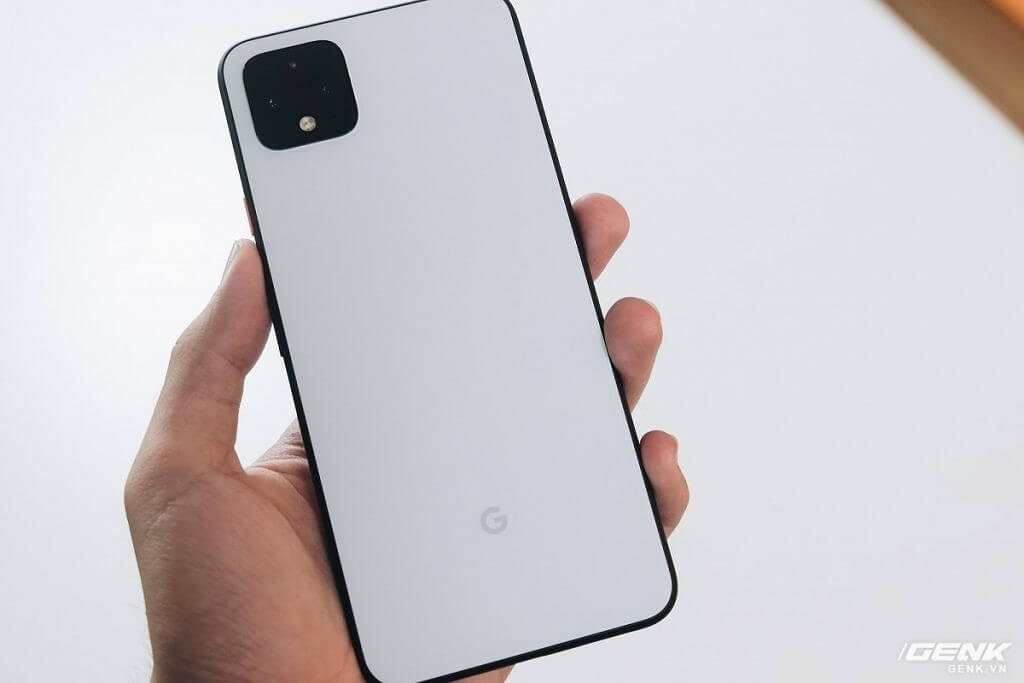 At this point we have to ask ourselves if there’s someone out there just handing out Pixel 4XL handsets at a street corner – not only has the phone been leaked and leaked repeatedly, a written hands-on with lots of pictures was published online on a website from Vietnam. Here is the information the article has so far confirmed.

The smartphone has a 6.3 inch 1440 x 3040px resolution AMOLED display with a 90Hz refresh rate – the article confirms the existence of the Smooth Display feature, which automatically switches between 60Hz and 90Hz, based on the content that appears on the screen. That means that the phone will save up some battery and won’t drink up all the juice when nothing too fast paced is displayed. 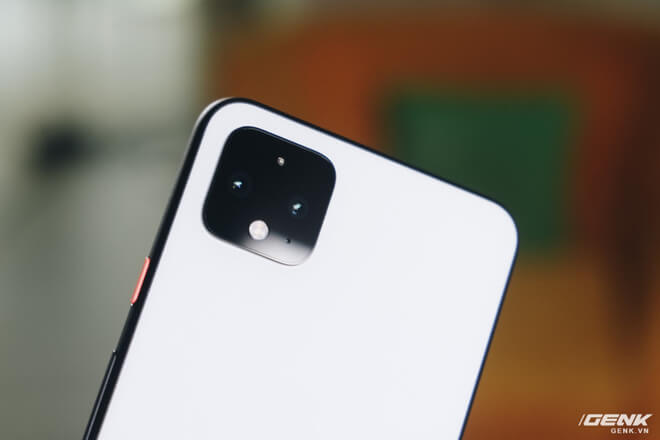 The phone uses a face unlock feature only and will feature Soli-based hand gestures but the unit that was reviewed in the article was not completely functional and the feature could not be reviewed. 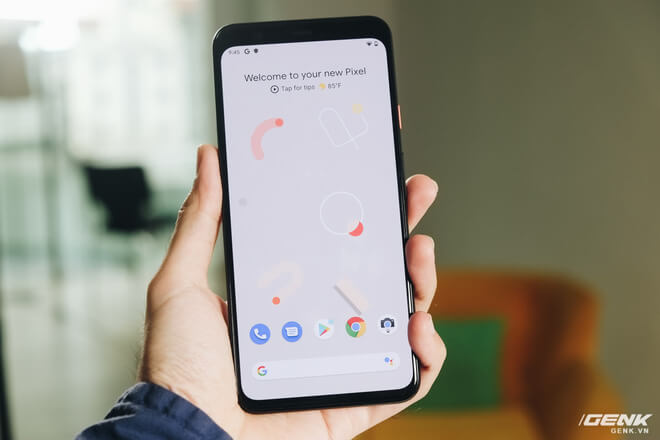 One of the cameras on the back is a 12MP sensor while the selfie snapper is an 8MP but that is all the article was generous with in terms of camera information, alongside the fact that the phone will still be recording at 4K 30fps. 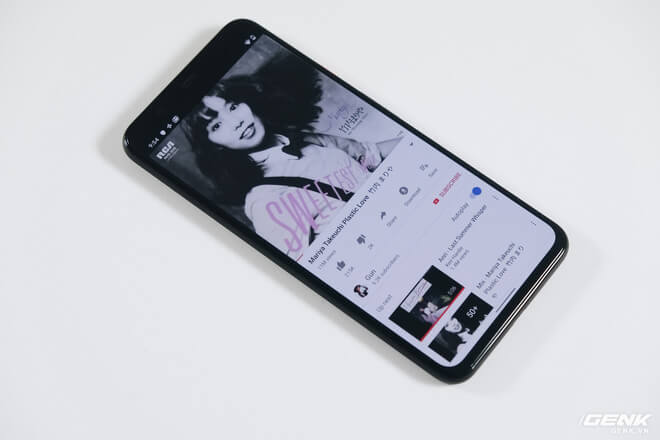 Under the hood, the device has a Snapdragon 855 chipset (there’s no plus hiding in there I’m afraid) paired up with 6GB of RAM and 128GB of storage. It’s juiced up by a 3,700mAh battery but we don’t know anything about fast charging for now. It has dual-SIM functionality, if the carrier supports it, via eSIM and only one SIM slot.

That’s all we have for now but, considering the leaks are coming in in avalanche-mode we’ll most likely hear more about it before the device is officially unveiled.