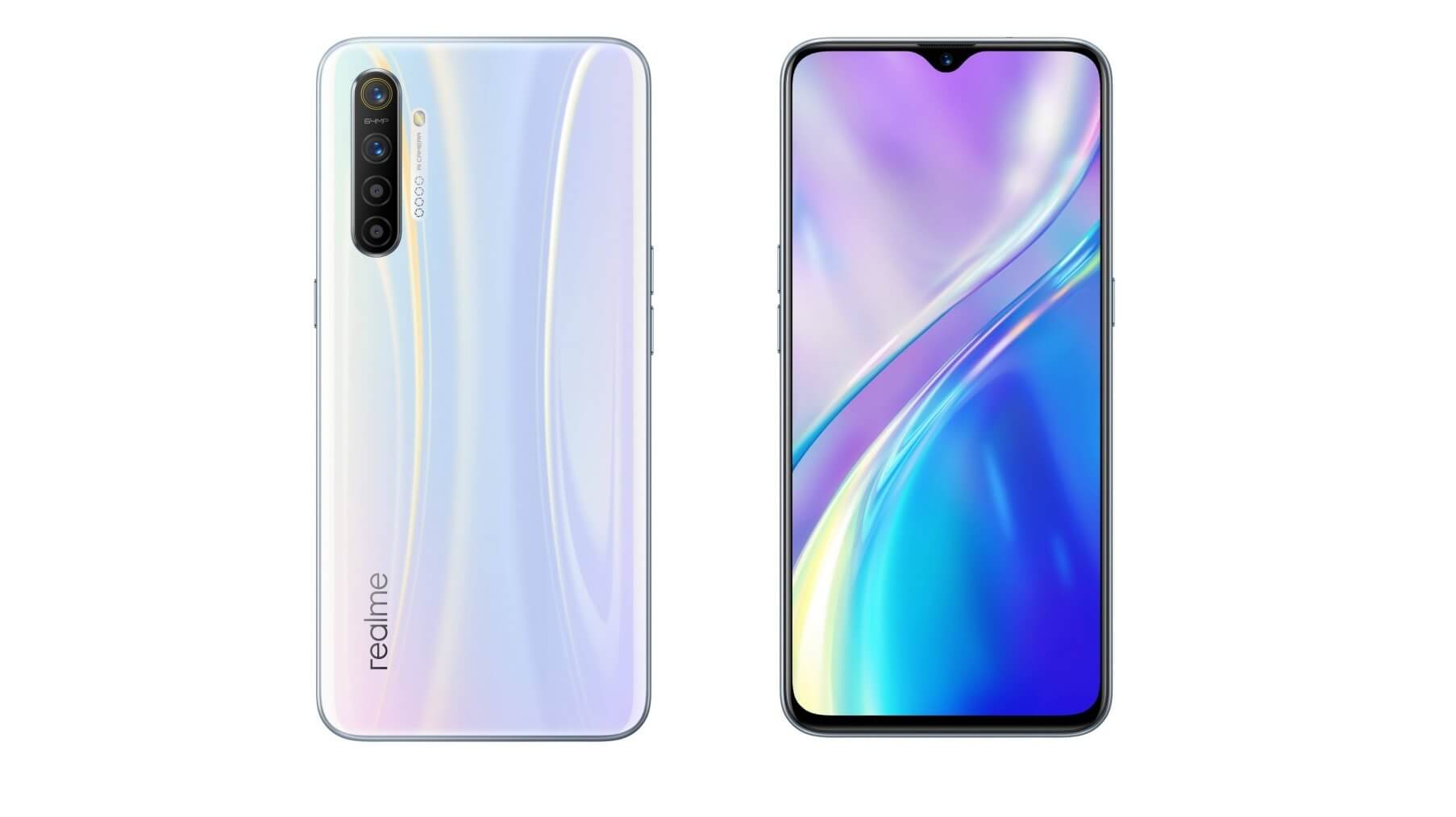 Realme has not been joking around when it came to the campaigns announcing its upcoming smartphone, the Realme XT: the device has been marketed tirelessly by the company and, at long last, it’s here.

The flagship features a 6.4-inch 2340 x 1080px Super AMOLED display with a built-in fingerprint sensor that has a super fast unlock of just 334ms, according to Realme, as well as double the sensitivity area.

The phone has a 3D curved glass rear panel made out of Gorilla Glass 5 that is all sleek and shiny thanks to the ‘Hyperbola Light Streak’ effect.

Under the hood, we’ll find a Snapdragon 712 chipset with 4GB, 6GB or 8GB or RAM coupled up with either 64GB or 128GB of storage which can be expanded via microSD. Alongside that, the phone will be juiced up by a 4,000mAh battery which apparently can top the phone up to 100% in 80 minutes via the 20W VOOC adapter.

The camera is the star of the show here because the main one is a 64MP f/1.8 Samsung GW1 sensor that is 34% bigger than the 48MP sensors found on other smartphones. The camera uses pixel binning to deliver crisp and clear 16MP images. By default, the phone will snap 16MP photos but if you want to go wild with 9216 × 6912px stills, you can choose the Ultra 64MP mode for that.

The other two cameras that accompany the main one are an 8MP 119-degree ultrawide, a 2MP depth camera and a 2MP macro that can capture fine details at 4cm. On the selfie side, we’ll find a 16MP f/2.0 shooter.

As far as the software goes, the smartphone runs ColorOS 6 based on Android 9 Pie out of the box and comes equipped with HyperBoost 2.0 which is said to lower latency and deliver faster frame rates when gaming. Included we’ll find the Google Digital Wellbeing and a system-wide Dark Mode. Realme also mentioned that a 2020 update will upgrade the phone to Android 10.