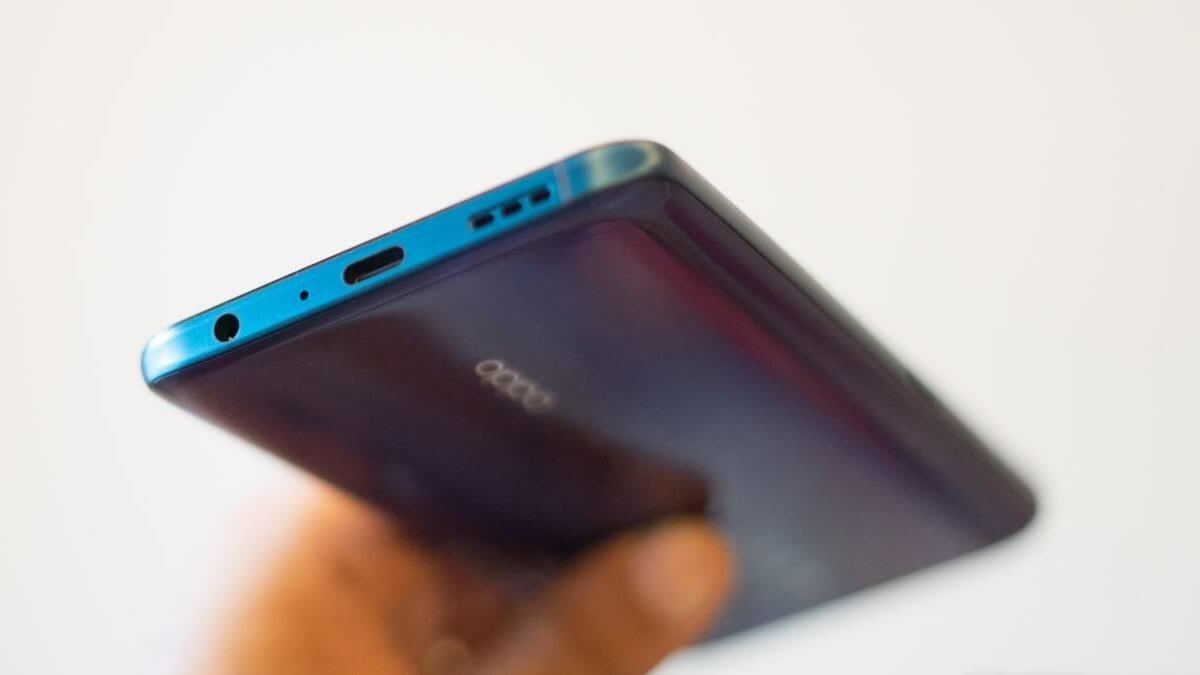 Oppo has just launched its Reno 2 series a couple of days ago, which features the company’s first quad cameras but by the sound of it, Oppo is far from done: it will launch the Reno Ace sometime next month and, alongside it, some new and interesting features.

So far we know that the smartphone will have a 90Hz display and might sport a waterfall screen with curved edges. It’s rumored it will be powered by a Snapdragon 855+ chipset and might feature the same ‘shark fin’ camera we saw on the Reno 10x Zoom.

But there’s also some new info around that is not just a rumor and comes from a direct, official source.

More recently, Oppo VP Brian Shen announced via Weibo that the handset will come with 65W Super VOOC fast charging support. That means that the Reno Ace will have 20W over the Galaxy Note 10 Plus, which already delivers 45W speeds via an optional charger.

So what does that add up to in terms of charging?

Crunching some numbers, in theory, a 65W charger that would juice up a 4,000mAh battery could do so in less than 45 minutes. Oppo’s R17 Pro for example is already capable of reaching speeds of almost 50W and can charge its 3,700mAh battery to 40% in about 10 minutes.

According to Shen, the Reno Ace will offer the “world’s fastest mobile phone charging technology,” and with numbers like that, there’s little doubt it will manage to take a hold of that title.