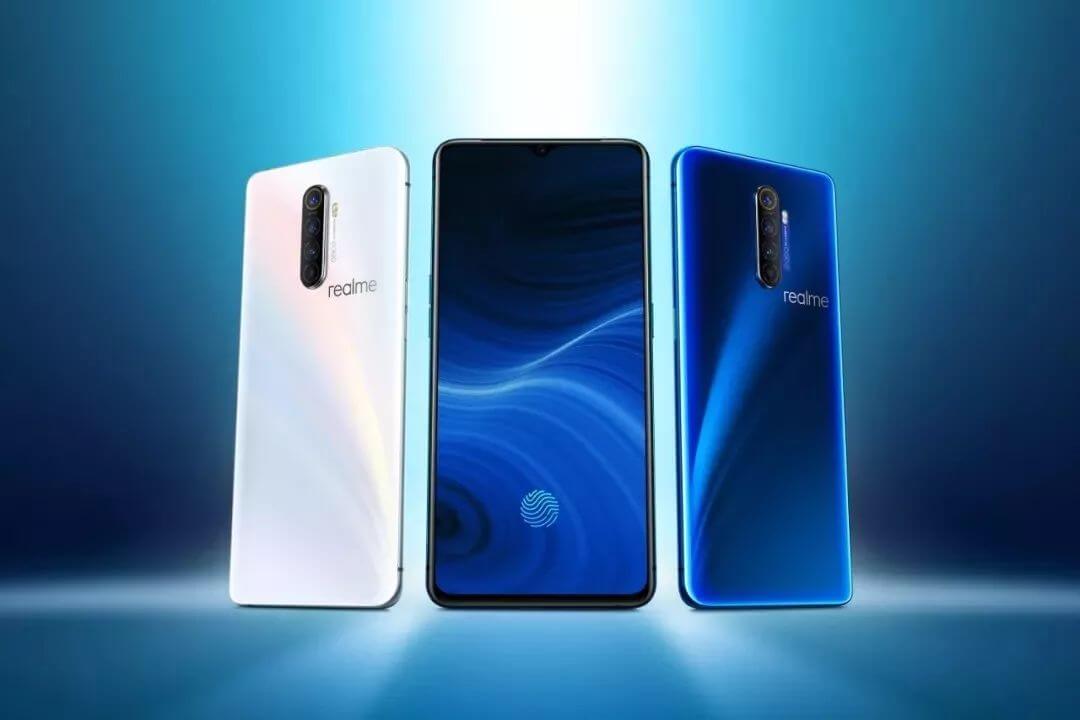 Realme has just announced the Realme X2 Pro smartphone during an event held in Madrid. The device is the new top of the range handset from the Chinese company.

Under the hood, it features a Qualcomm 855+ chipset that comes accompanied by a vapor chamber to aid cooling. HyperBoost 2.0 will bring about more stable frame rates while Touch Boost 2.0 has increased touch responsiveness by 35%.

But, of course, the stars of the show are the cameras: on the front, we’ll find a 16MP sensor with an f/2.0 aperture nicely housed in what is now regarded as a classic teardrop notch. The camera features a Quad Bayer filter and has a Nightscape mode, just like the ones on the back.

It comes in four color options: Ocean Blue, Midnight Silver and two Master Editions that come in Red and Grey.