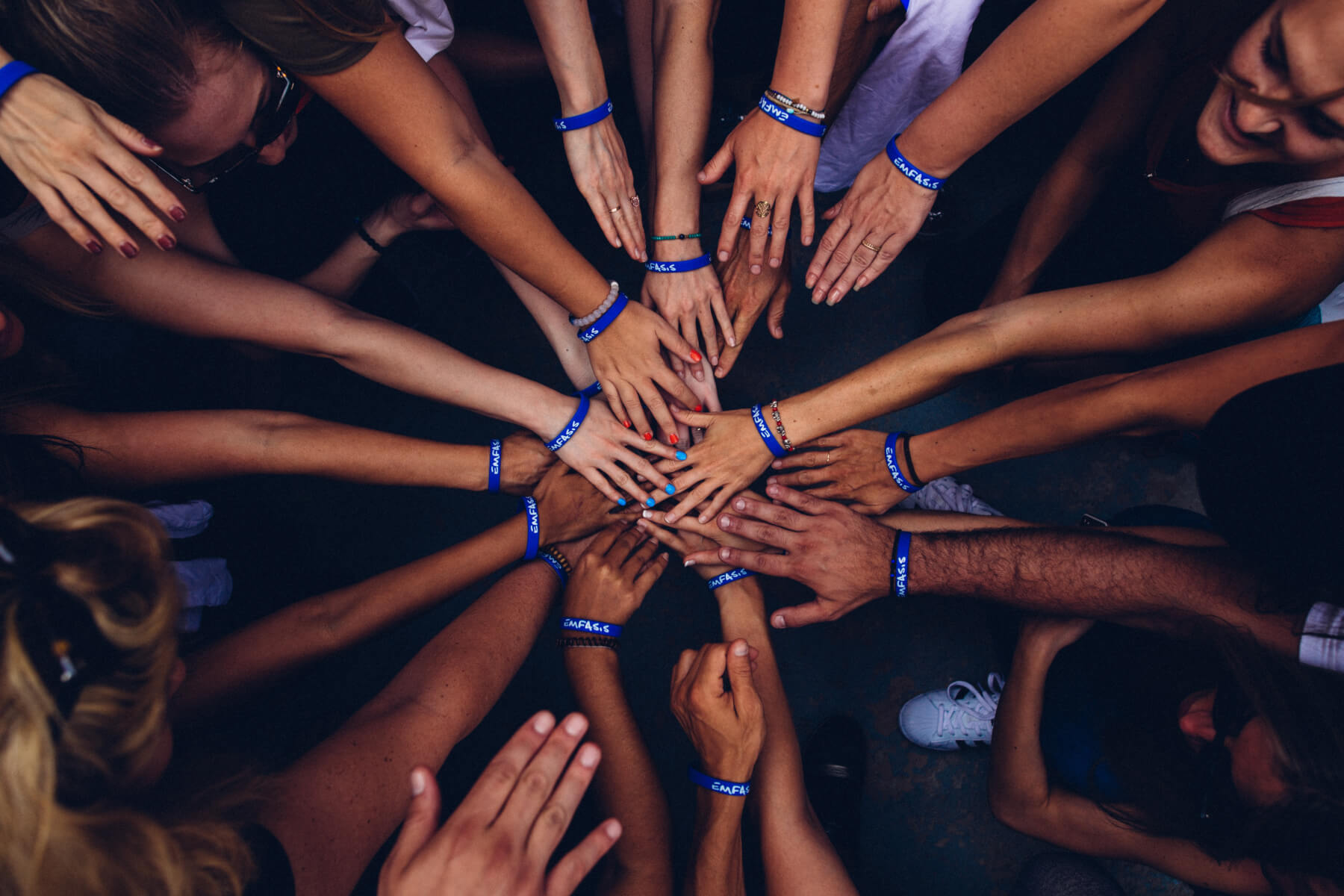 GoFundMe has been widely used to fund a number of projects or aid people who have encountered unfortunate situations. Altogether, all the campaigns on the website have raised around $5 billion in funding up to today.

So where can a platform like GoFundMe go to next?

The startup decided that nonprofits and charities is as good of an idea as any and has announced that it has created a new platform which it has dubbed GoFundMe Charity. According to GoFundMe CEO Rob Solomon, it was time for a change.

“Charities have the same challenges as individuals in reaching constituents,” he said. “We’re talking about whole generations of people who will not donate to charities the same way that older generations did. Charity has been disrupted by the internet and those older methods won’t work anymore.”

It brings along with it a donate button that can be integrated into websites in order to help people donate money at any time they feel like doing it, without the nonprofit having to set up a campaign for the cause.

Charity will allow people to donate via ‘tips’, which will help support the service or via a service with donor-covered fees.

The platform already added nonprofits like the American Cancer Society and the Boston Marathon on its list and it will feature other tools to help the fundraising efforts like data reporting, a ticketing feature for events and integration with the likes of Salesforce and Mailchimp.

“My nonprofit wouldn’t exist without GoFundMe,” founder and executive director of Going Places, a nonprofit bringing joy to children in need has said in a press release. “As a new nonprofit, being able to access all the tools GoFundMe Charity gives me, from a company everyone knows and trusts, is an incredible relief. It’s just me and three interns, so if I can be out spreading awareness for Going Places and spending less time worrying about operations, it means I can help more kids.”