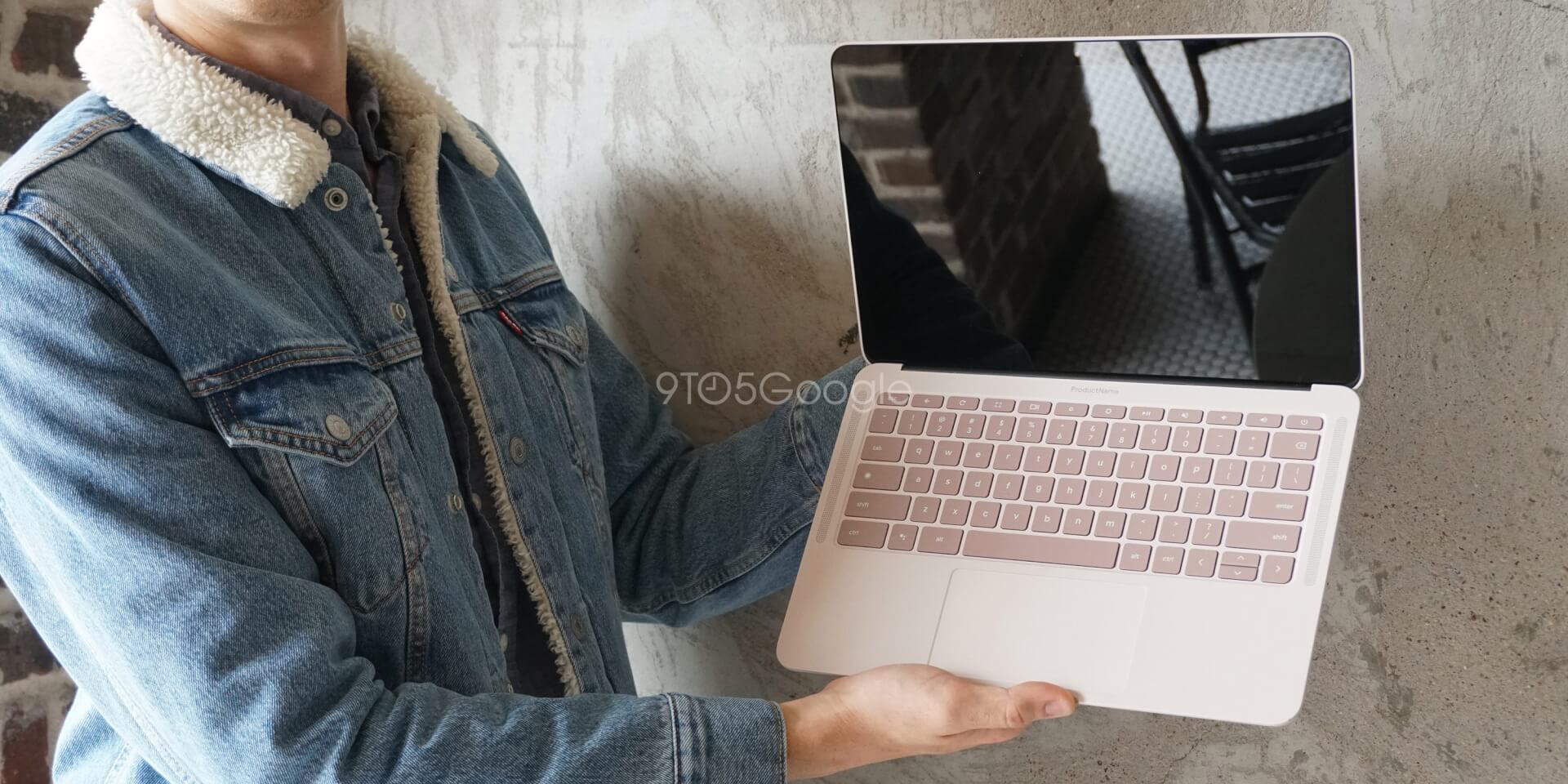 There’s been word floating around that the Pixel 4’s October 15th launch will also introduce the Pixelbook Go alongside the smartphone and, considering the major leak 9to5Google got on their hands, that might just be the case. If it wasn’t the case then Google probably has to launch the device soon enough, considering.

To begin with, the device has a 13.3 inch screen and the model photographed has a Full HD (or 4K) display, an Intel Core M3 processor as well as 8GB of RAM. Those who are interested have to know that the so-called Pixelbook Go will be available in other configurations and will feature different display type, processor and RAM options. 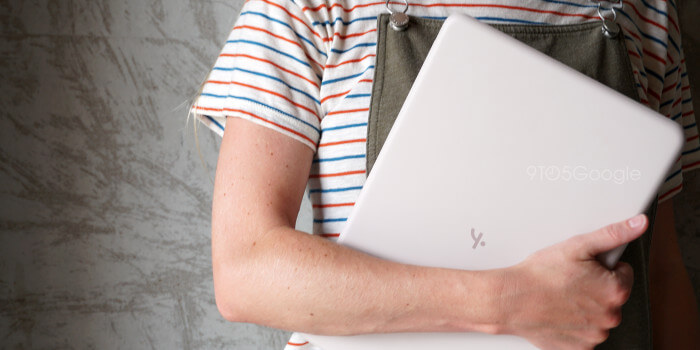 It features a 2MP front camera of 1080p at 60fps, two USB-C ports, a 3.5mm headphone jack and will arrive in two colors called Just Black and Not Pink. 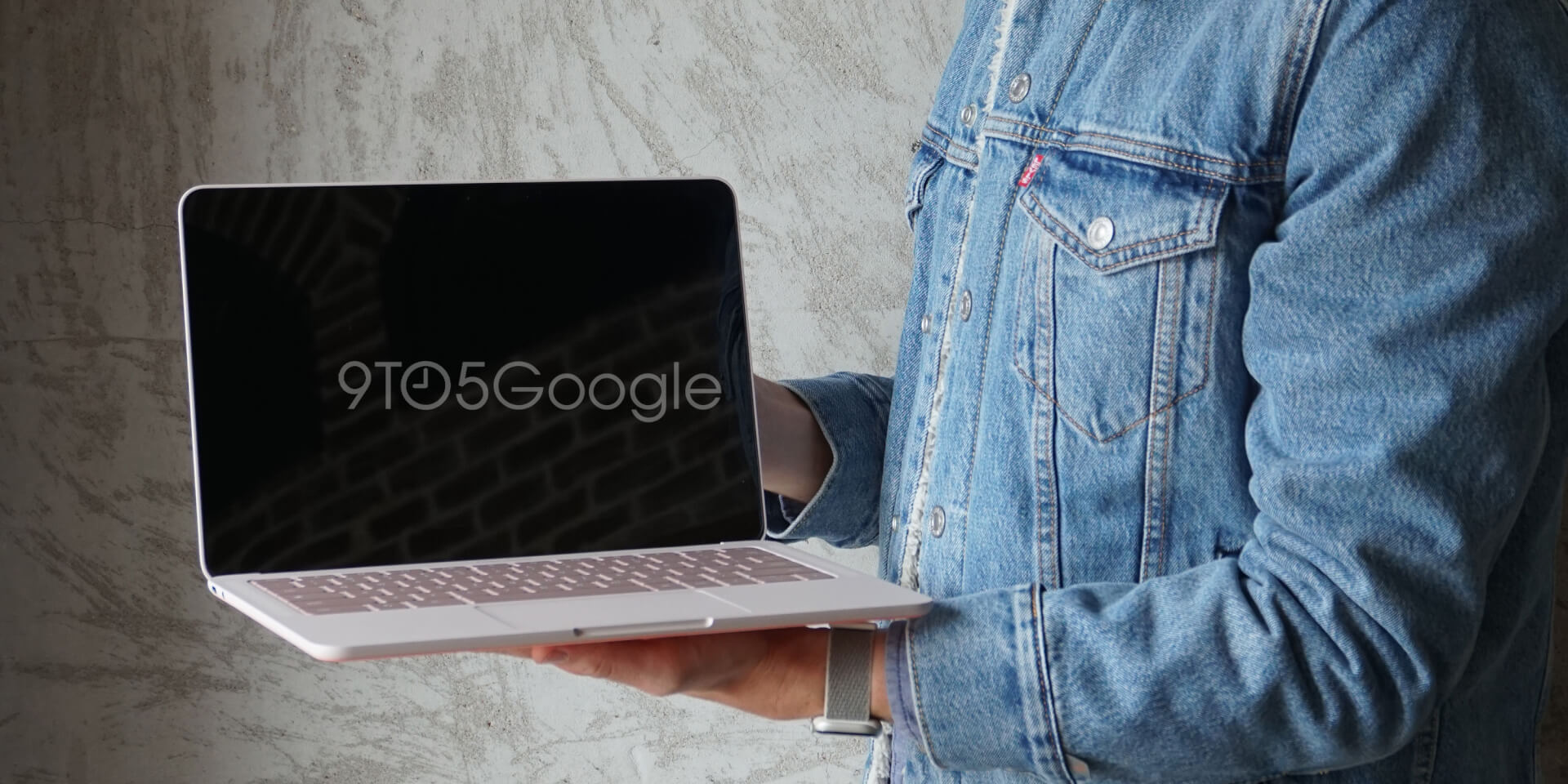 The Not Pink option photographed by the publication features a bottom case with a ribbed texture while the top is smooth and has a matte finish. Once opened, the keyboard looks the same as the one on the previous Pixelbook. The Assistant key is placed on the bottom left while the usual Chromebook key setup rests at the top.

However, there’s no fingerprint sensor anywhere to be seen and the support for the Pixelbook Pen is missing.

For now, no information about pricing but October 15 is just around the corner so we’ll know more about pricing and availability then.