Nokia 6.2 Arrives in India With Snapdragon 636 And More 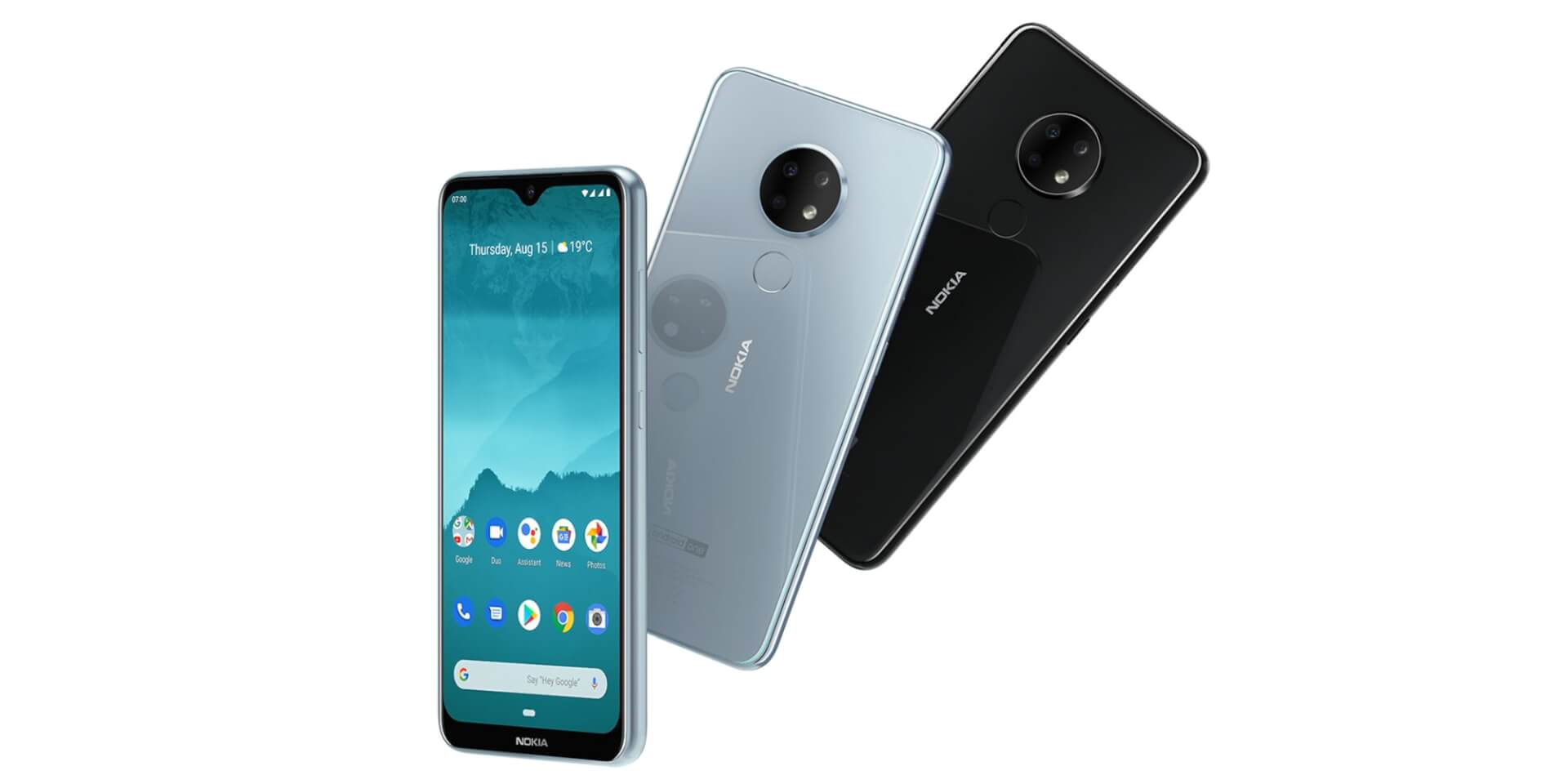 The Nokia 6.2 was initially unveiled during IFA Berlin in September and has now officially landed in India.

The device has a 6.3 inch full-HD+ display with HDR10 support, Gorilla Glass 3, and 500 nits peak brightness. In the waterdrop notch, the smartphone hosts an 8MP primary camera with an f/2.0 aperture.

On the back we can find a triple camera setup with a 16MP main shooter with an f/1.8 aperture, a 5MP depth sensor as well as an 8MP wide-angle camera with an f/2.2 aperture.

Under the hood, the smartphone has a Snapdragon 636 chipset that comes along with 4GB of RAM and a 3,500mAh battery. It runs Android 9 Pie out of the box and other features include a dedicated microSD card slot that can push up the 64GB of onboard storage to 512, Wi-Fi 802.11ac, Bluetooth 5.0, USB Type-C port, GPS, and 4G LTE.

Ths smartphone retails at Rs 15,999 in India which, after conversion, translates into roughly around $225.

“I’m keenly looking forward to fans laying their hands on the Nokia 6.2 – a beautifully crafted smartphone that’s terrific for entertainment-on-the-go with its PureDisplay, given so much entertainment is consumed on the smartphone, and great for taking images with its triple camera set-up,” Ajey Mehta, Vice President and Region Head, Asia Pacific & India, HMD Global has said in a press release. “With the promise of an experience that just keeps getting better, I’m sure consumers will love this smartphone. I’ll encourage consumers to go check it out at a retail store nearby or online.”

The company is offering the Nokia 6.2 buyers a 3-month membership trial to Google One with 100GB storage, as a little bonus for purchasing.