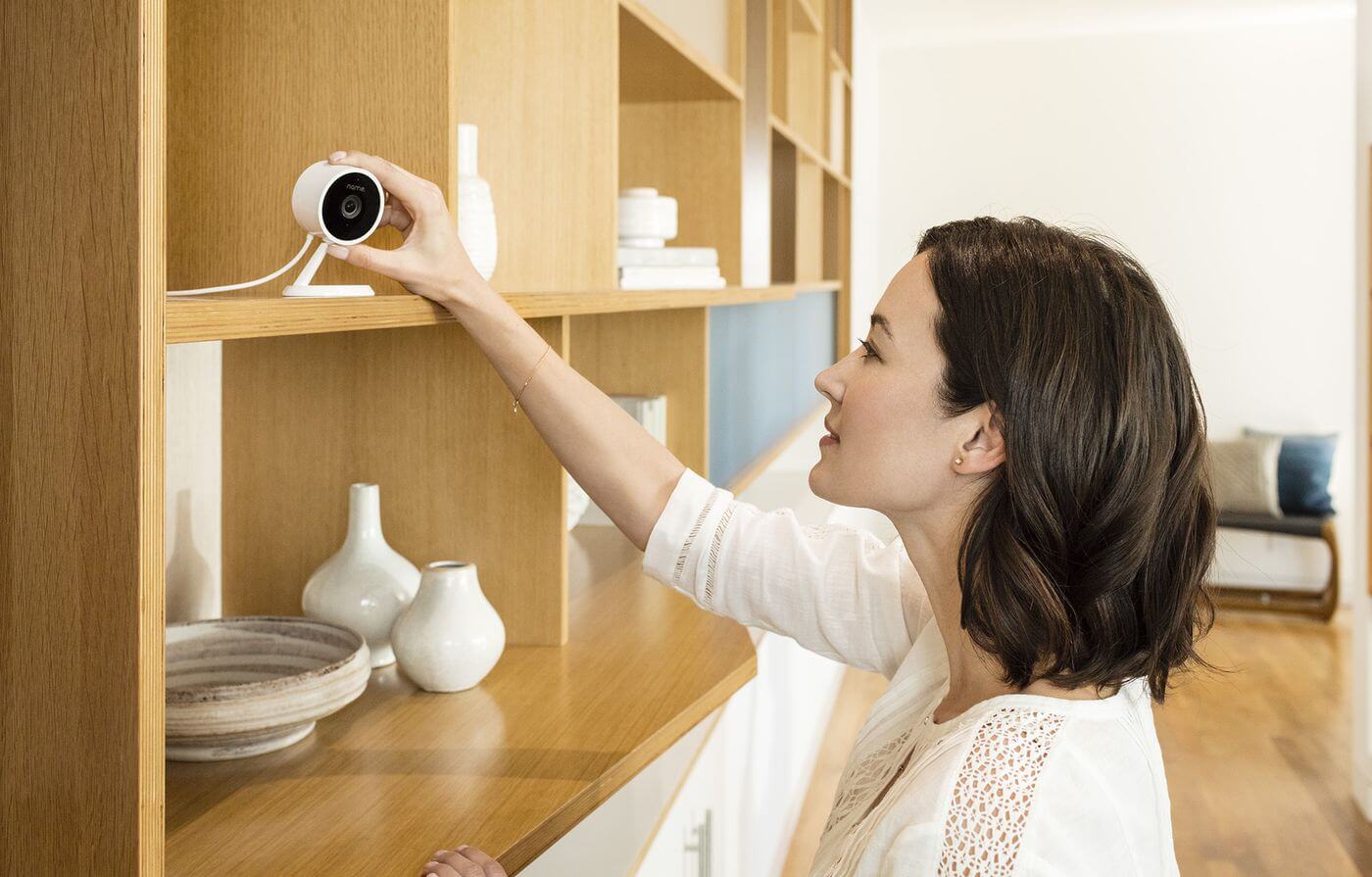 It looks like Amazon doesn’t plan to stop peeking into our lives very soon. A new report from Bloomberg cites anonymous sources who are familiar with the company’s teams of workers from India and Romania who listen in and watch the video recordings captured by the company’s home devices.

These employees review the footage that Amazon’s Cloud Cams record in order to improve their functionality but also teach them how to better determine any potential threats.

Introduced in 2017 as a device for video surveillance of domestic space, Amazon Cloud Cam is able to acquire images and movies with HD resolution and uses a complex AI system that can distinguish what it sees. The security camera, which connects to the Alexa voice assistant, allows people to keep an eye on what’s happening in their home 24/7 and costs around $120.

According to the report, the workers usually went through 150 security snippets that lasted for around 30 seconds in length, during every one of their work days.

Bloomberg’s sources stated that the clips also occasionally showed private instances such as “rare instances of people having sex.”

An Amazon spokesperson was quick to reply to the report stating that the clips that are sent in for evaluation are subjected to tight security protocols for the workers who review them.

“We take privacy seriously and put Cloud Cam customers in control of their video clips,” Amazon told Business Insider. “Only customers can view their clips, and they can delete them at any time by visiting the Manage My Content and Devices page.”

However, the Cloud Cam’s terms of service agreement does not state that the clips will be reviewed by human workers – all it says is that the customer gives Amazon explicit permission to “review your Cloud Cam recordings to provide technical support.”

It’s not the first time Amazon comes under fire for such privacy issues, or, for that matter, when a large company does: even Apple had to issue an apology in August after a report from The Guardian revealed that the company’s third-party contractors who listen in to Siri-related queries also overhear private conversations. Apple however, has since suspended the program.