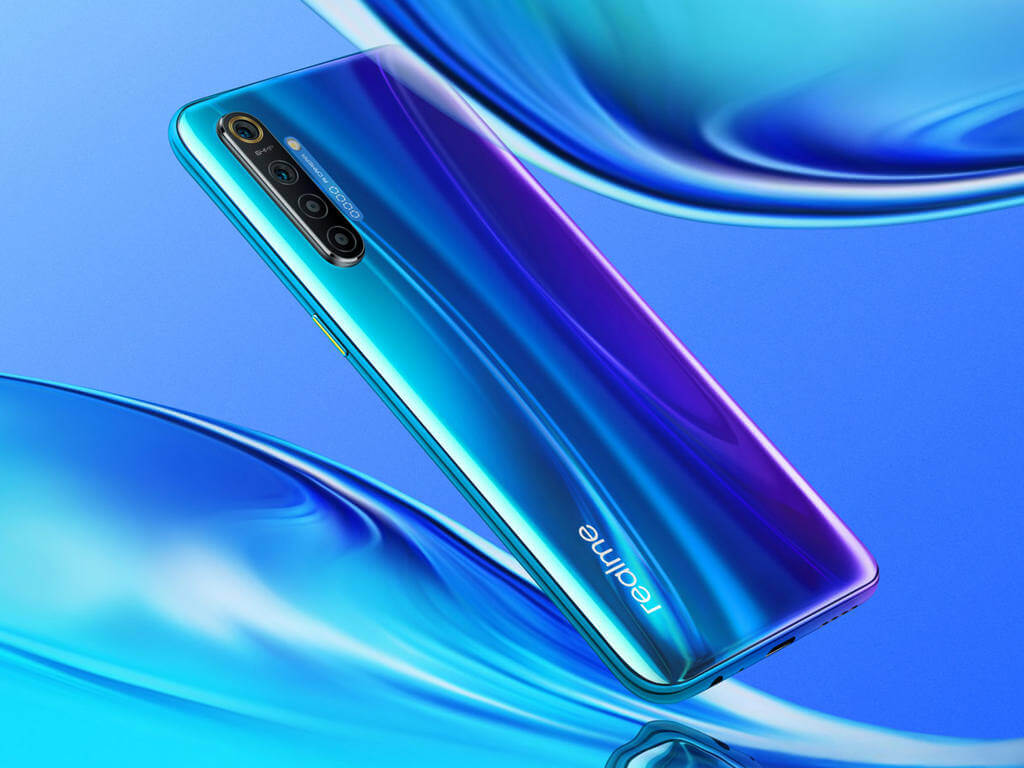 Following the Realme 5, 5Pro and XT, the Chinese brand has announced that it will soon be launching its very first high-end smartphone: the Realme X2 Pro. The company has already made the announcement a while ago and has teased a few of the more enticing features of the smartphone.

The smartphone will have a screen with a refresh rate of 90Hz and a Snapdragon 855 Plus chipset under the hood but the cherry on the cake came around when Realme announced that the X2 Pro will have an extremely fast charging time.

After the news perked some ears up, Realme decided to release a new video on Weibo that shows the phone being tested in real life. The device goes from 1% to 100% in exactly 30 minutes and 53 seconds.

Quite impressive, don’t you think?

The smartphone will have, among other things 256GB UFS 3.0 storage and a quad camera setup that will hosts an ultrawide, 64MP normal and telephoto units.

The phone will officially launch on October 15th and, if Realme managed to combine all of these features with an affordable price tag, we might just have a winner on our hands.