Realme X2 Pro Will Have A 135 Hz Touch Sampling Rate 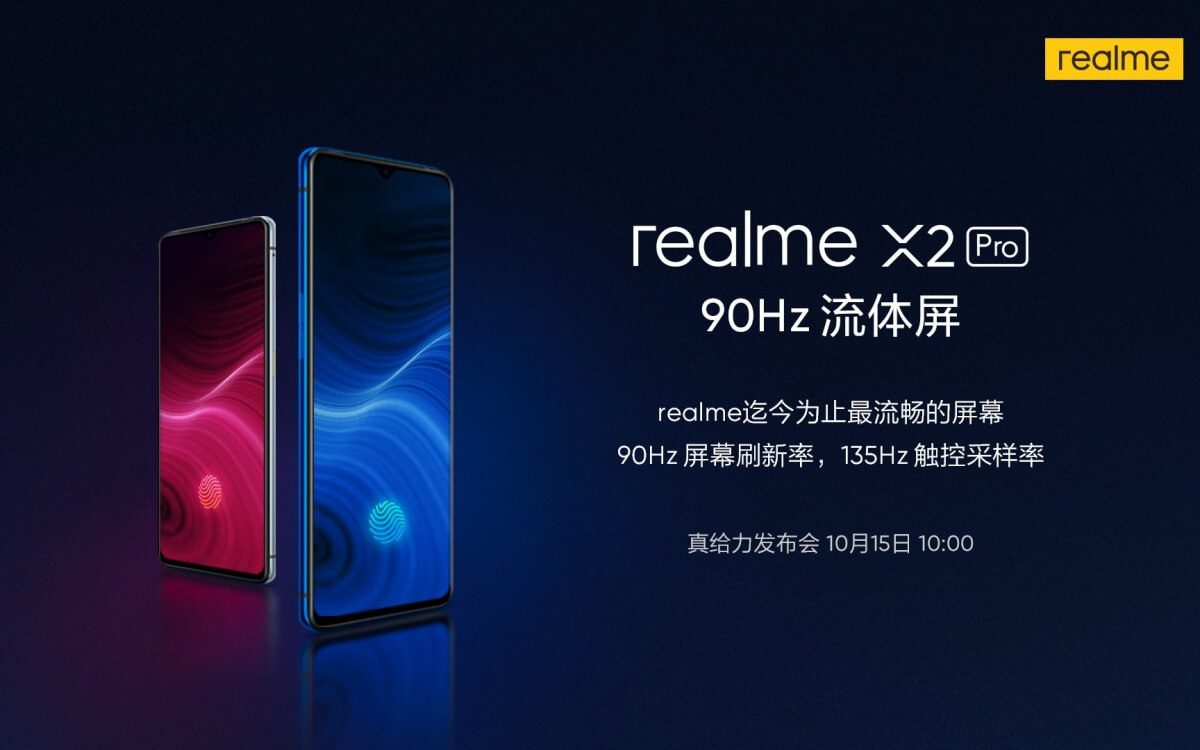 Realme has announced that its next smartphone, the Realme X2 Pro, will be introduced to the public on October 15th.

The smartphone has a Snapdragon 855+ chipset under the hood as well as a 90Hz display but there’s more things to match the already good news that announce this interesting smartphone.

Realme took to Weibo to announce that the smartphone will also have a 135 Hz touch sampling rate, which means that the device will make for quicker and more precise touches. 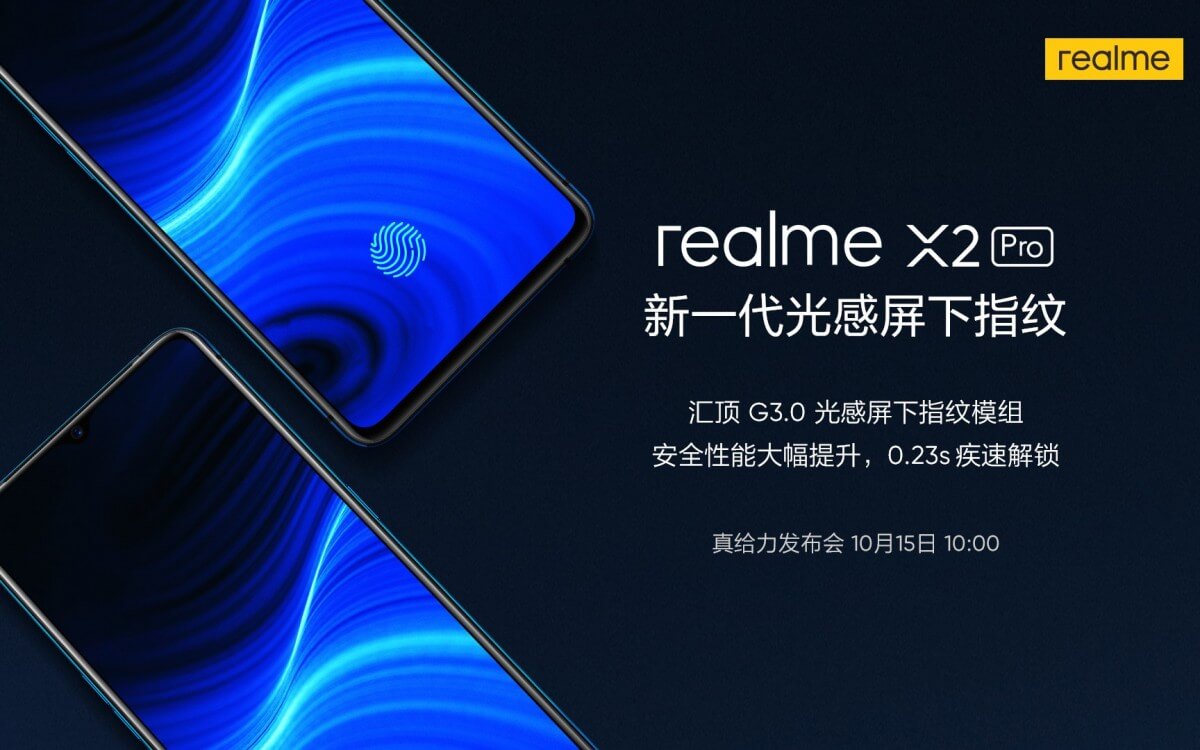 In addition to that, an ultra-fast fingerprint scanner will also make an appearance under the display which will be capable of unlocking the smartphone in 0.23 seconds.

It looks like gaming on this smartphone will prove to be quite interesting, all things considered – the touch refresh rate will improve both shooters and racing games while the fingerprint scanner will be just that little cherry on the top that will make the presentation even more delicious.

We’re waiting to hear more about what other surprises the smartphone will bring along with it. One of them will hopefully be an affordable price tag but we’ll have to be a bit more patient until next week.