Google Stadia: 4K At 60fps On All Titles At Launch 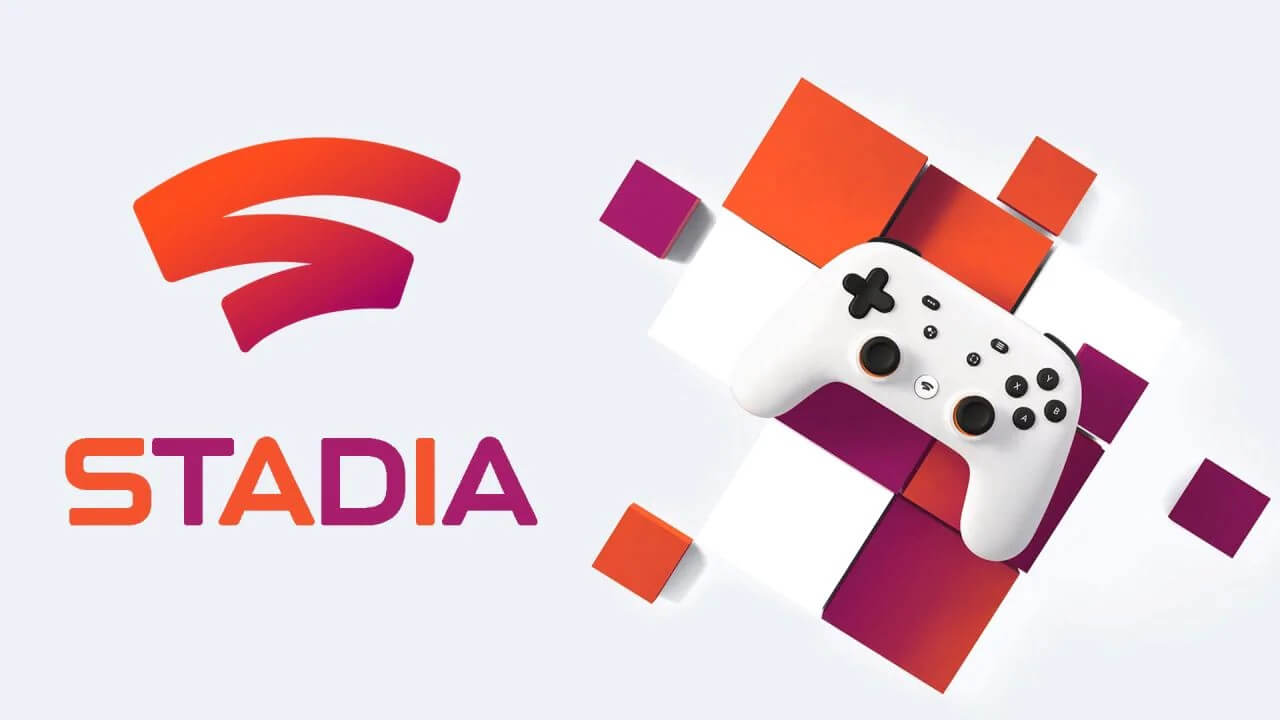 To say that there is a lot of interest for Google’s next project, Stadia, would be an understatement. The platform plans to revolutionize the gaming world and everyone is curious to see how it will manage to do so and what obstacles it will have to face.

Google has been drip-feeding information about the cloud-gaming platform through the months and, now that we’re weeks away from the official launch the company announced a new bit of info: all the games that will make an appearance on launch will arrive with 4K support.

This information was released via Twitter by Phil Harrison, Vice President and General Manager for Stadia at Google.

Yes, all games at launch support 4K. We designed Stadia to enable 4K/60 (with appropriate TV and bandwidth). We want all games to play 4K/60 but sometimes for artistic reasons a game is 4K/30 so Stadia always streams at 4K/60 via 2x encode.

That doesn’t end here however: the users will also be able to play at up to 60fps, of course, internet connection and TV-allowing. With a lot of games still running at 30fps natively, Stadia will double encode the 30fps content and stream it to 60fps.

The users also have the option of playing the games at a lower resolution starting from 1080p all the way up to 4K. However, if you want to go all in an play 4K quality games at 60fps, you have to keep in mind that, in order to achieve that, you’ll need a connection of at least 35Mbps speeds or higher. For 1080 on the other hand, at least 20Mbps should be enough.

Google Stadia will launch in November in the United States, Canada and United Kingdom as well as other 11 countries in Europe. It will cost $9.99 a month in the U.S and will give the users access to about a game a month, starting with Destiny 2.

The company is selling a limited “Founder’s Edition” version that comes with a Night Blue-color controller, a Chromecast Ultra dongle, three months of Stadia Pro, a buddy pass for three months for the service which you can give to a friend and first access to a Stadia screen name. This package will cost $129 in the U.S.