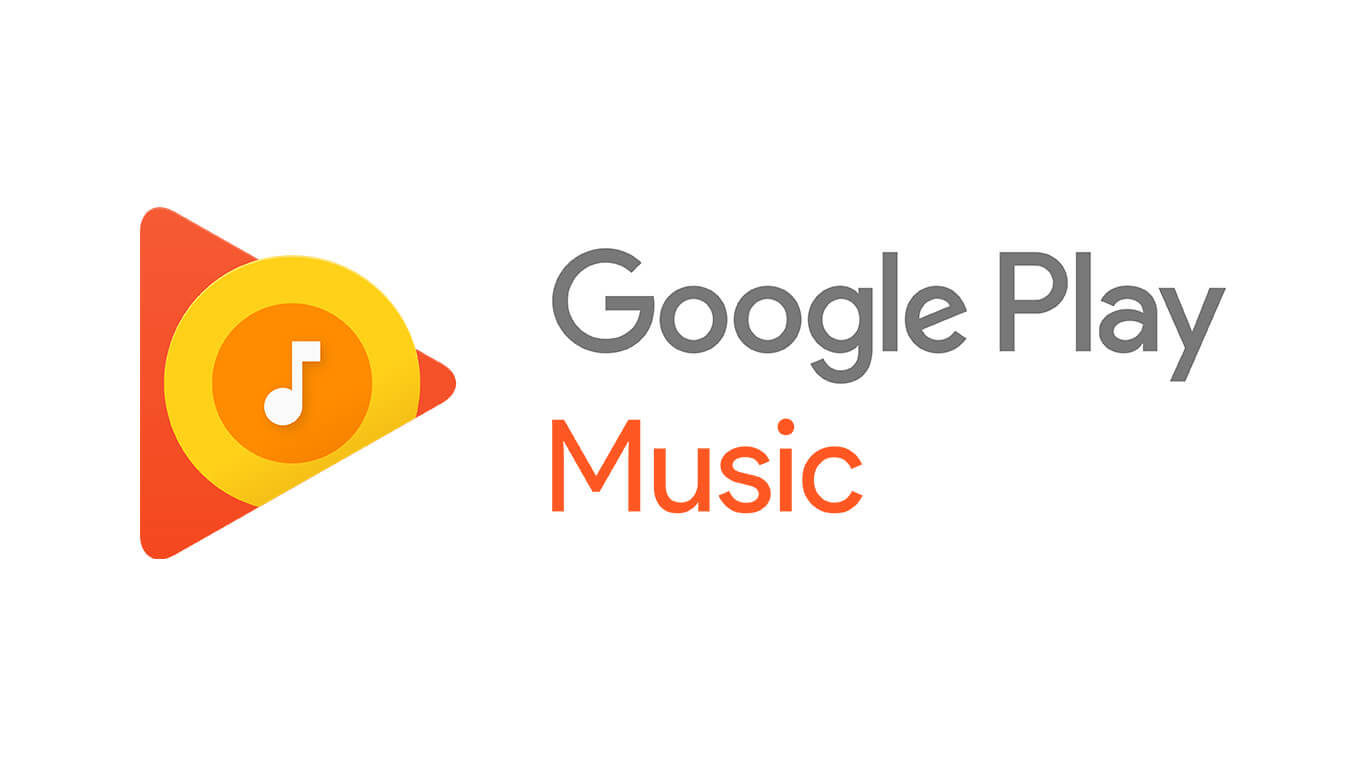 As is customary with many Google products, a shutdown is imminent yet another one: Google Play Music.

The beloved music service will get the axe soon, as Google is shifting more resources and trying to convince users to transfer to Youtube Music.

Google Play Music will shut down next month, in September, for users in New Zealand and South Africa.

Users from other regions will get to enjoy it a bit longer, until October.

In the past few months, Google has been allowing and encouraging Google Play Music Users to transfer their music libraries, upload and recommendations to YouTube Music..

To transfer yours, all you need to do is simply install the YouTube Music app and then you’ll receive a prompt to begin the process.

From now on, any new devices with Android 10 will come with the YouTube Music app preloaded on, instead of the old Play Music.

Google outlined exactly what makes the new app here, where they announced the end of Play Music.