Motorola One Fusion+ Comes to NA, Offers Alternative to Google Pixel 4A 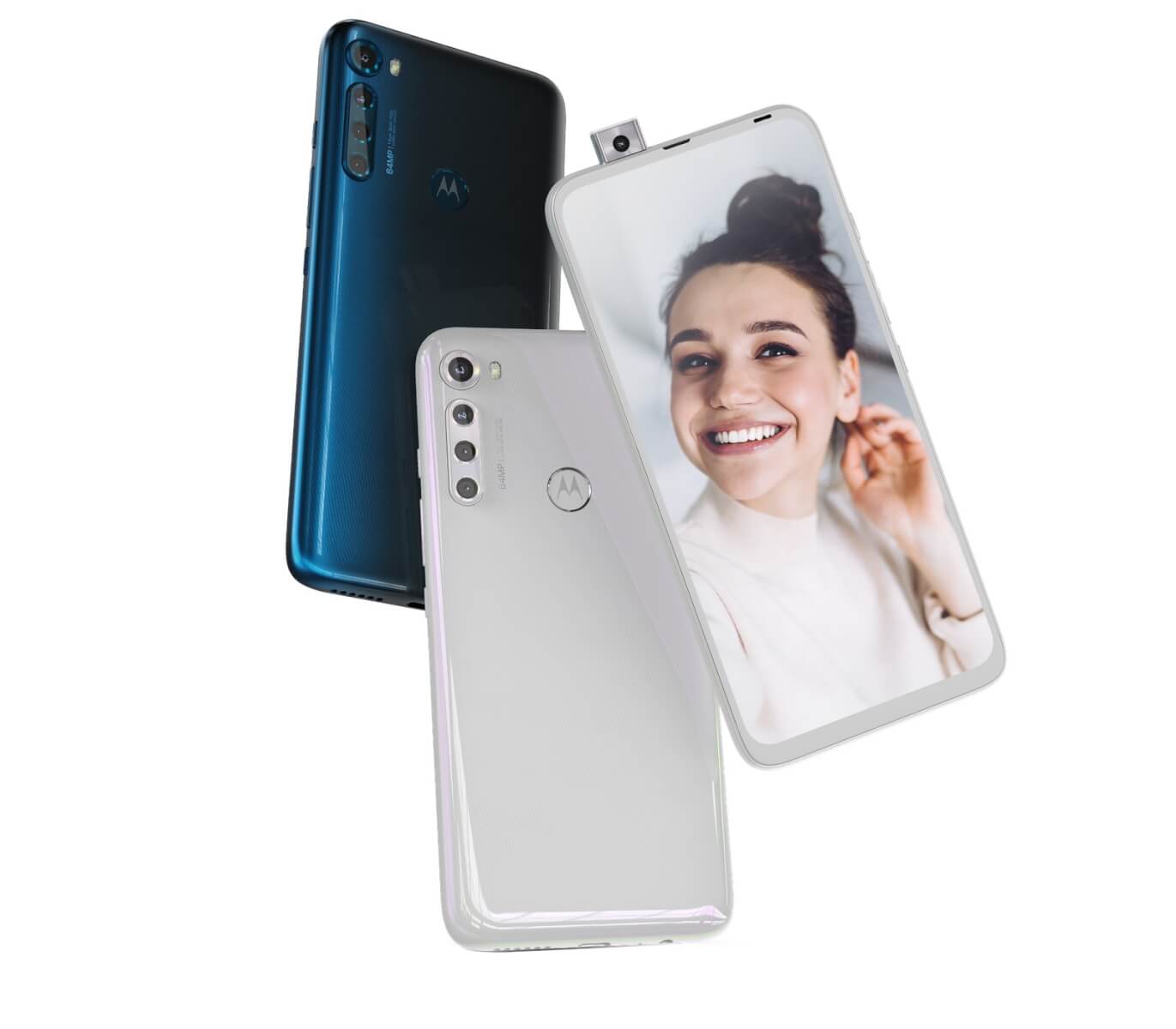 Google just barely launched the Pixel 4A budget smartphone and the competition gets stiffer.

The device, retailing for $400, has been previously available in India and Latin America, but will show up on North American shelves as a tempting mid-range smartphone.

⫸ GET THE GOOGLE PIXEL 4A HERE

The One Fusion+ has a quad camera on the back, which combines a 64 MP sensor with an 8 MP ultrawide lens, a 5 MP Macro Vision sensor and a 2 MP depth sensor.​​

On the front, you get a 16 MP pop-up selfie camera, a standout feature for a mid-range smartphone, which means even more screen real estate – the phone has a 6.5-inch display.

Another mega-perk is also the battery, a 5,000 mAh one just like the Moto G Power, which means the One Fusion+ could go more than two days on a single charge.

There are 128 GB of storage and either 4GB or 6 GB of ram, depending on the variant.

Under the hood, Motorola’s cheaper option (the 5G-ready Motorola Edge is $500 for an early deal and will go up to $700 soon) is fitted with a Snapdragon 730 processor and runs Android 10.