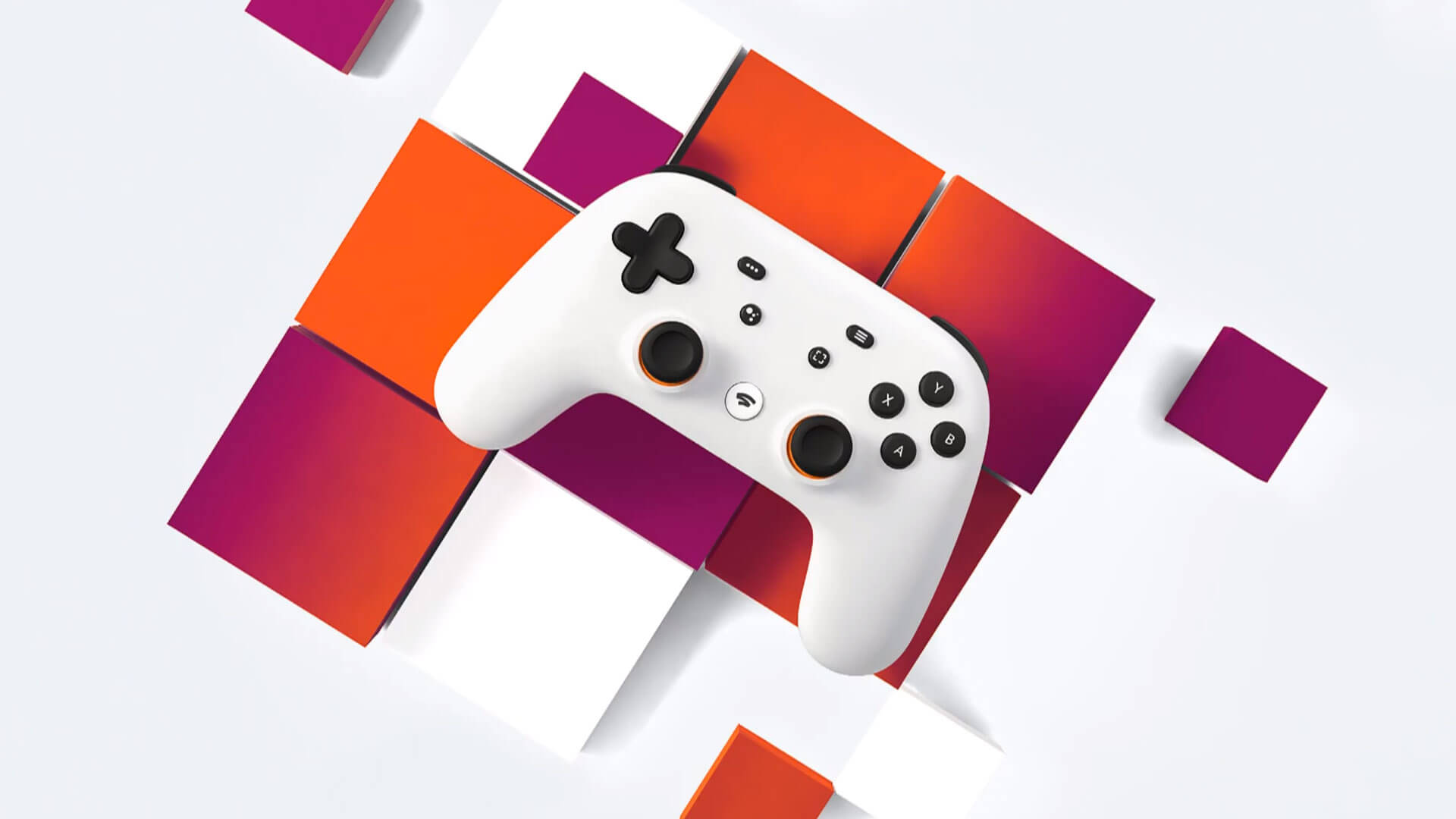 Lag is the one of the biggest problem with online games; almost unavoidable because of the time it takes to send player inputs to a server and back out to the console, lag can make a game almost unplayable. While this could be a big problem for the purely-online experience offered by Google Stadia, Google promises “negative latency” on its system.

In reality, negative latency is only a theoretical possibility. What this would entail is the game doing whatever movement you were planning on doing before you actually press any buttons. Essentially, the game would have to predict your movement and do it for you.

According to Gizmodo, the negative latency Google promises can’t really happen and is likely a marketing tactic. How Google probably will reduce latency is through branch prediction. While not new as a computing concept, branch prediction works by calculating every possible outcome ahead of time. For Google Stadia, this would mean calculating all possible moves a player could make and only displaying one after the player presses a button.

A successful implementation of this could significantly reduce any game’s latency. However, whether this can be realized has yet to be seen. Google Stadia in general has been shrouded in mystery, but as it gets closer to release on November 19th, more will hopefully become clear.