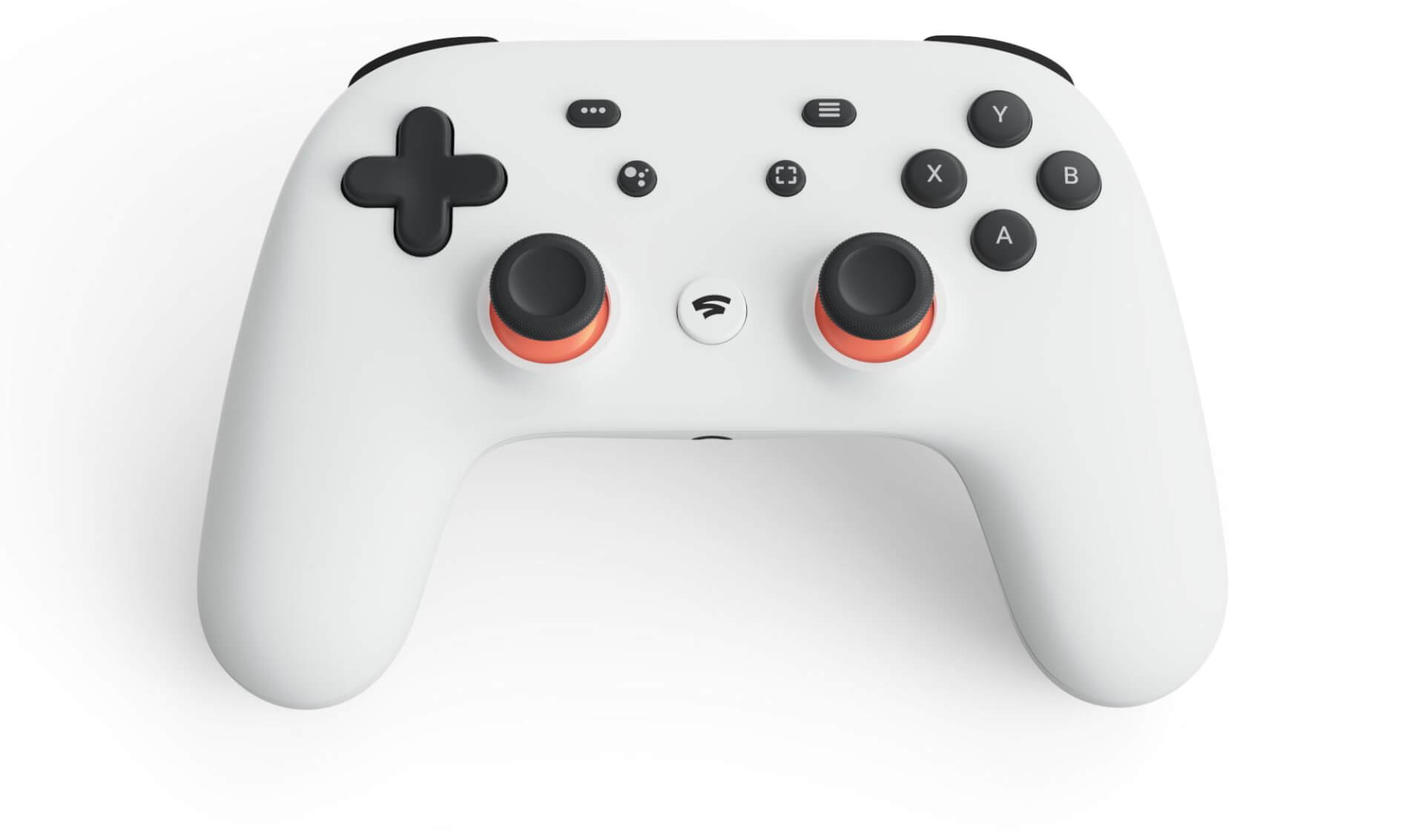 We still have to wait for a while before we’ll be able to get our hands on Google Stadia but the company has been peppering in answers to everyone’s questions here and there in the meantime. Now, the FAQ section holds even more answers to any other new questions we might have.

The updated FAQ, to begin with, states that the Founder’s Edition is not locked in to the Google account that initially made the purchase. Google will, of course, be sending out a redemption code to the e-mail that the purchase was made with but there’s also the option to redeem it with a different one. Which is great news for anyone who planned to do so in order to offer the Founder’s Edition as a gift.

Google also shed some light on the issue of playing the purchased games that are no longer available to the new players, such as if a publisher would choose not to allow Stadia support: “In the future, it is possible that some games may no longer be available for new purchases, but existing players will still be able to play the game. Outside of unforeseen circumstances, Stadia will aim to keep any previously purchased title available for gameplay.”

As soon as Stadia was announced, a lot of people also wondered what would happen to multiplayer gaming and how the platform will decide to approach it. The new FAQ states that a single “Stadia account will support up to four Stadia controllers during local multiplayer game play.” So, even if you enjoy playing split-screen games, it’s all still good news for you and your buddies.

Google updated everyone about the Stadia Controller as well and mentioned that it uses Bluetooth Low Energy for the setup and connects to Wi-Fi when you start gaming.

Google Pixel 3 and the Pixel 3a series will support Stadia and we now also know that the Chrome OS tablet will run it as well. There’s no other compatible services added to that list now but, according to Google, more will be added in time. For now you can use iOS 11+ or Android Marshmallow + to buy games and manage the content.

Lastly, Google did mention VR support but in just one short line that stated there are “no news to share regarding VR support on Stadia.” However, that doesn’t mean that the platform will not feature it, in due time.