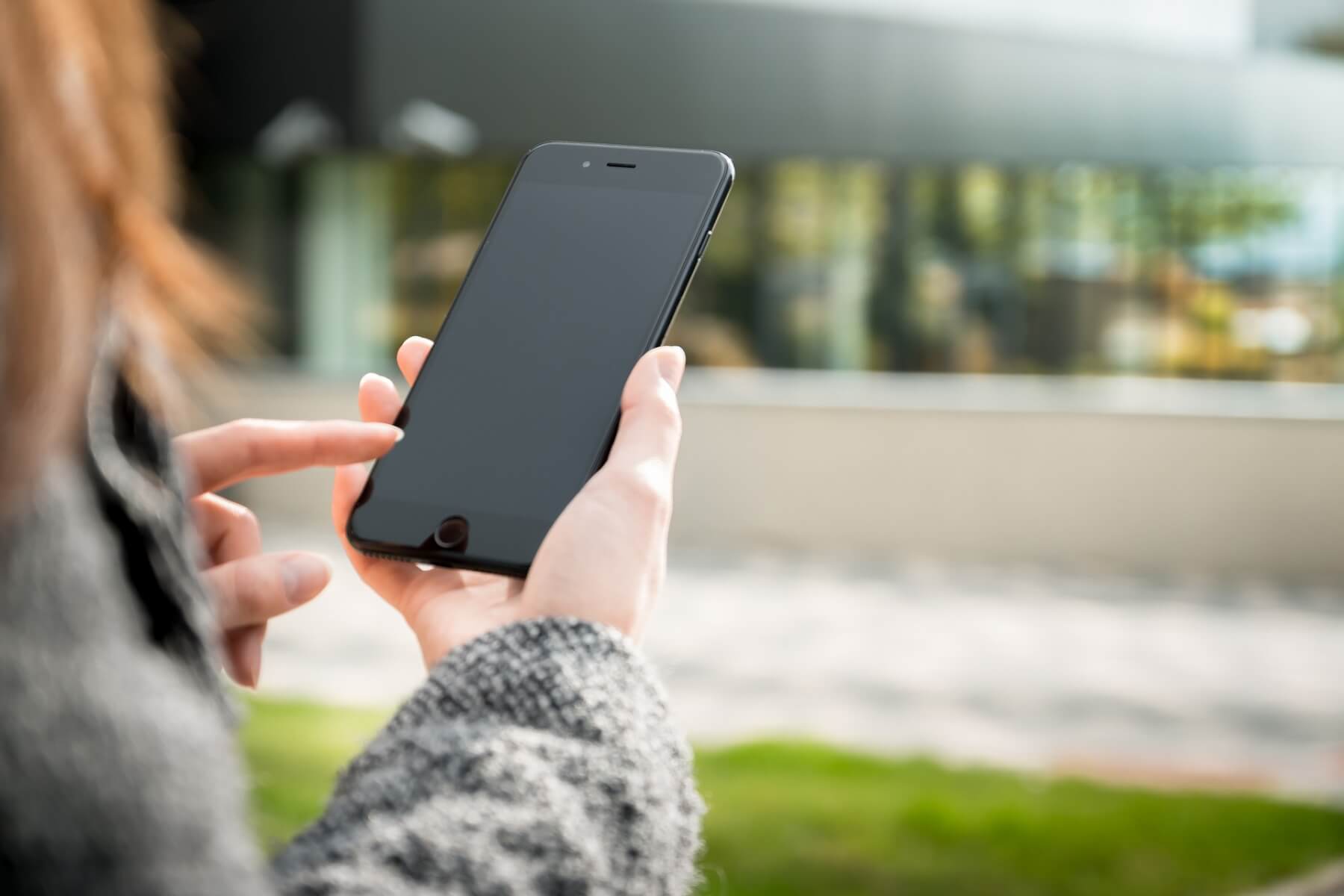 Robocalls are one of the scourges of our times – in the United States at least, where their incessant spam-calling has even blocked out the phones lines of hospitals a few times.

Both the users and the FCC have had enough and, after launching the Operation Call it Quits, which has seen 94 actions filed against the organizations who are responsible for robocalls, the FCC is now taking on the scam calls that originate from overseas.

“Scammers often robocall us from overseas, and when they do, they typically spoof their numbers to try and trick consumers,” FCC Chairman Ajit Pai said in the proposal. “Call center fraudsters often pretend to be calling from trusted organizations and use pressure tactics to steal from Americans. We must attack this problem with every tool we have. With these new rules, we’ll close the loopholes that hamstring law enforcement when they try to pursue international scammers and scammers using text messaging.”

The new proposal follows up on the Truth in Caller ID Act, which passed last year, and bundles up Ray Baum’s Act along with it.

The Truth in Caller ID Act “prohibits anyone from transmitting misleading or inaccurate caller ID information (“spoofing”) with the intent to defraud, cause harm, or wrongly obtain anything of value.”

While the law prohibits spoofing numbers, it can only be applied to the calls that were made from within the country. As expected, a good number of scammers caught on to that loophole and took their business international.

The new proposal adds the Ray Baum’s Act in the mix and aims to formalize the way the FCC can go about locating and subsequently take action against the companies who are in violation of the new law.

“If adopted at the Commission’s August Open Meeting, the Chairman’s proposed new rules would implement this legislation and extend these prohibitions to text messages, calls originating from outside the United States to recipients within the United States, and additional types of voice calls, such as one-way interconnected VoIP calls,” the proposal says.

Tracking down these scammers overseas is no easy feat – the operations are very complex and make use of  a number of shell companies, among other things. However, most of these companies operated on the premise that the U.S authorities were unable to pursue them but now that they will (hopefully) no longer have that liberty, things will change and perhaps the scammers will choose to move on to something else.

Of course, long-term solutions also need to be set in place and most carriers are not working on systems that will block the spam calls. It’s unknown at the time how efficient it will be or if the carriers will charge the users extra for the service.

Apple for example, has added spam and unknown caller protections as of iOS 13. This update uses Siri intelligence to automatically silence the unknown callers.